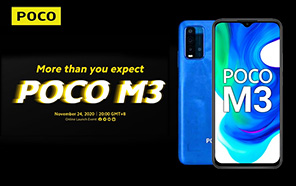 POCO is going back to re-releasing Xiaomi phones under the POCO brand following the POCO X3 (which was their first original phone since the first Pocophone). The company announced that the new POCO M3 yesterday is debuting on November 24. Ahead of this event, a phone leaker also published the alleged specifications for POCO M3. 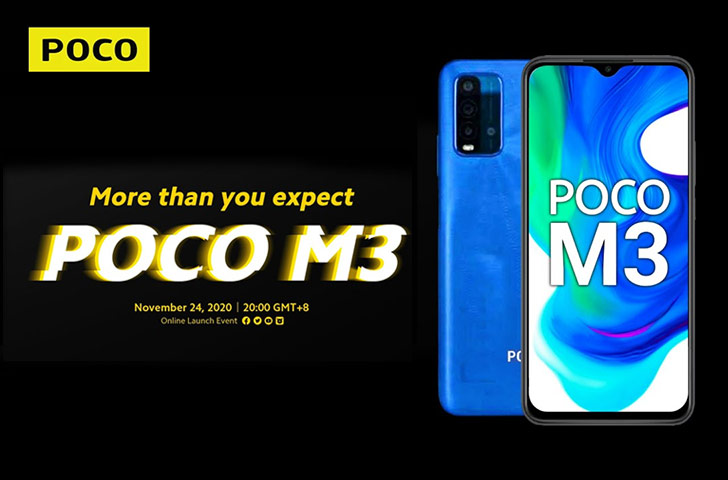 POCO M3 was benchmarked on Geekbench under the model number ‘M2010J19CG’. The same number belongs to the Xiaomi Redmi Note 10 4G that has appeared on several certification websites.

Based on the data already made public, the POCO M3 has the Qualcomm Snapdragon 662 chipset inside, which came out earlier this year. A 6000 mAh battery and its supporting 22.5W fast charging technology power this processor. 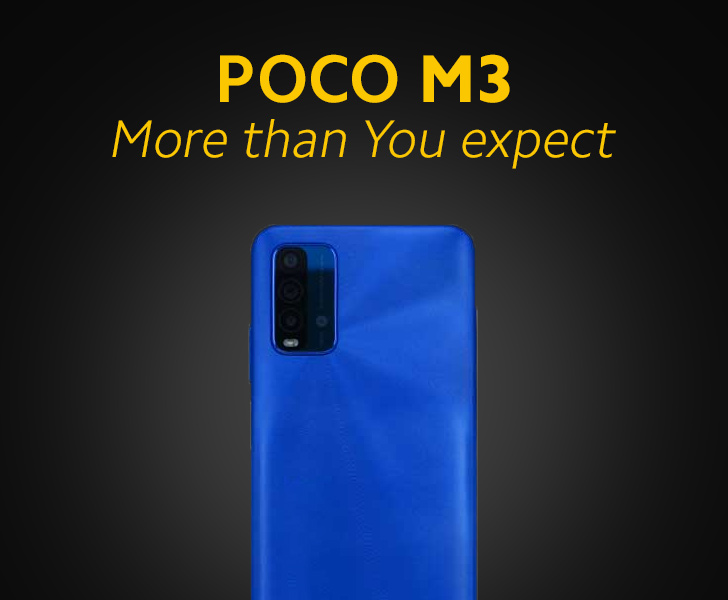 The phone leaker, Mukul Sharma, details the rest of the specs. Mr. Sharma notes that the Xiaomi Poco M3 features a 6.53” screen with a notch on top. This panel produces a full HD+ resolution and houses an 8MP selfie camera inside its notch. No details on the refresh rate for this display yet, but given POCO’s track record of marketing that particular feature, the M3 might support a 90Hz or higher refresh rate. A 48MP standard camera, paired with two additional sensors, is present on the back. Plus, the earpiece is modified into a second speaker to produce a stereo effect. 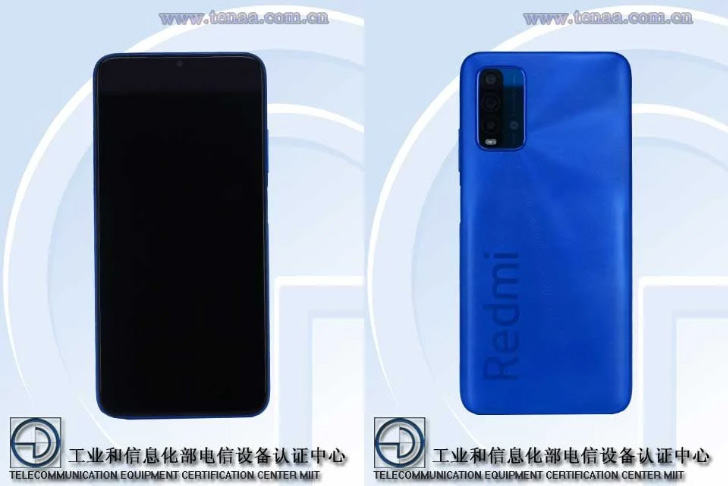 Other details come from TENNA documentation for the Redmi Note 10 4G. The massive 6000 mAh battery makes for a chunky 9.6mm frame, while the phone itself weighs 198g. The memory configuration is 4GB/6GB, and the internal storage goes up to 256GB. For biometrics, the fingerprint scanner is merged with the power button.

The Poco M3 TENNA listing also has renders that reveal a generic plastic back and boxy camera layout. POCO might publish more teasers as we get close to the November 24 launch. You can catch the virtual event live on POCO’s social media.