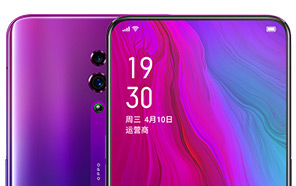 OPPO F11 Pro has still not made it to Pakistan but according to the latest press invites sent to the media, OPPO is all set to launch its new Reno smartphone series, first in China on 10th of April, later in Dubai on 16th and then finally on April 24, 2019, in Zurich, Germany (for Europe). Reportedly one of the smartphones launching on 24th will be equipped with 10X Zoom and supports 5G. 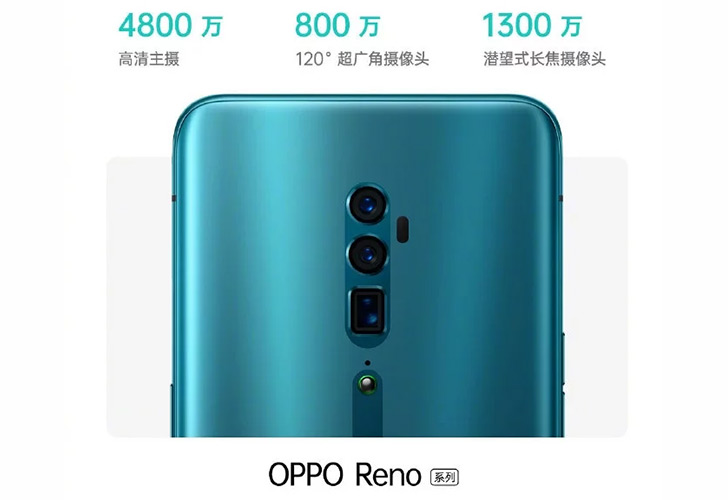 Leakster Ishan Agarwal had already confirmed the official name of the flagship phone to be OPPO Reno 10x Zoom. The leak also revealed the top of the line Reno to be armed with the latest Snapdragon 855 chipset from Qualcomm along with a massive 8GB of RAM.

Weighing 215 grams, the Oppo smartphone will come with 4000mAh battery and 256 gigabytes of storage, supporting a 50W fast charge. Carrying a 6.6 inch bezel-less full-view panoramic display without a notch, the phone is said to have a 16-megapixel front shooter along with a 48MP main camera at the back. 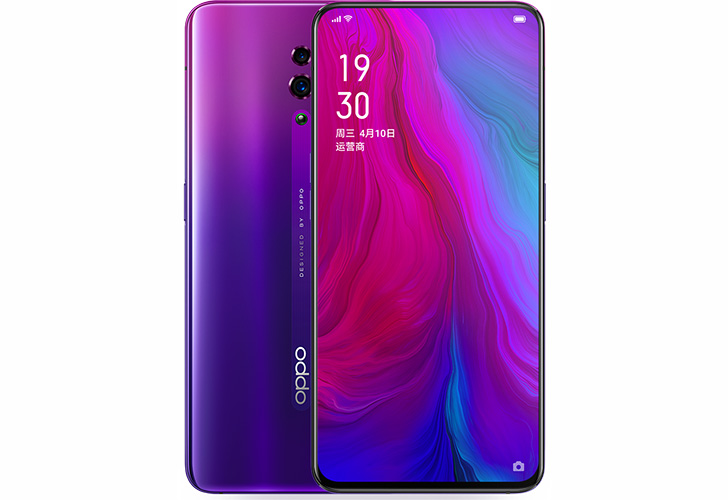 OPPO will reveal the new Reno series in numerous configurations. One OPPO Reno variant will use Snapdragon 710, Reno 10x Zoom will come with Snapdragon 855 and is expected to arrive with liquid cooling features.

The exact number of devices is still a mystery, however, leaks suggest a total of three Reno devices to be released. Namely the OPPO Reno, OPPO Reno 10X Zoom and OPPO Reno Lite. The cost projection of a Snapdragon 855-powered Reno 10x Zoom is expected around 540 Euros equivalent to 85,000 Pakistani rupees (without taxes).