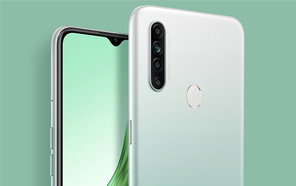 Oppo PDAM10 Signed Off by TENNA, Complete Specs listed; Speculated to Be Oppo A92

A mystery Oppo model bearing the codename, PDAM10 has been spotted on TENNA’s database, along with an almost-replete specification sheet. We don’t have image renders to go with it, but the listing details everything you’ll need to know, aside from the design. 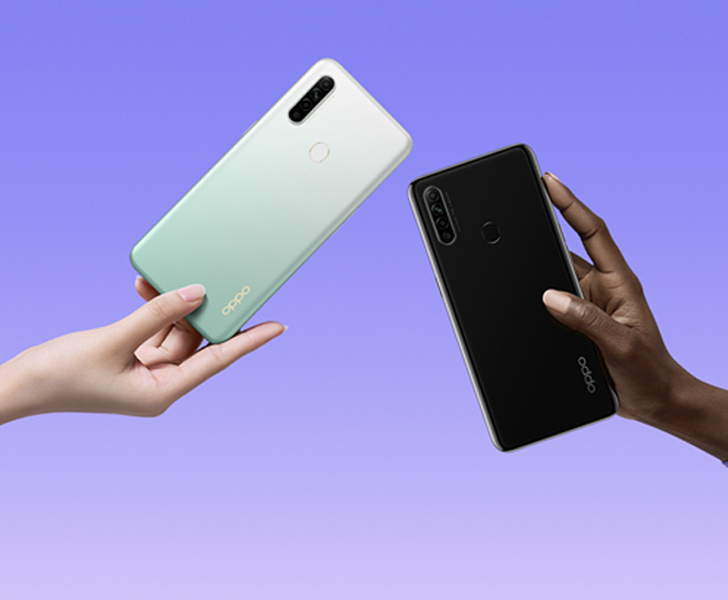 The display measures 6.5 inches and produces an FHD+ resolution and a high 20:9 aspect ratio. You get the dimensions of 162 x 75.5 x 8.9 mm and weighs 188g. It also features a rear-mounted fingerprint scanner, so we can expect it to arrive at a cheaper Oppo price tag. 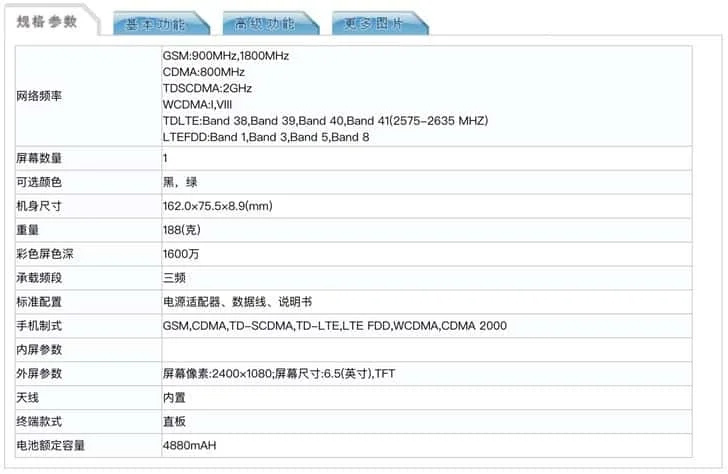 On the back, rests a quad-camera featuring a 12MP primary lens, an 8MP camera (which could be a wide-angle module), and a pair of 2MP cameras, which likely have depth-assist and macro lenses behind them. The front-facing camera is an 8MP shooter. There’s no mention of the optics design, but the rear shell will come in at least one color option: green. 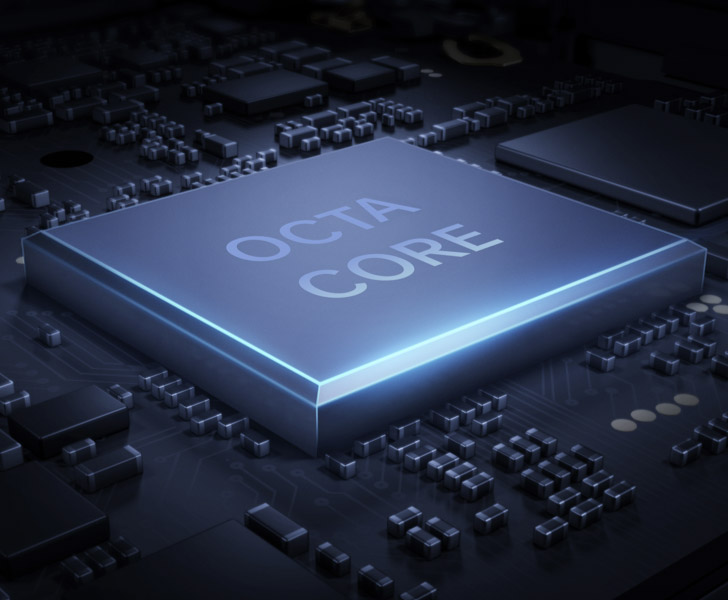 The chipset isn’t named (neither do the WiFi or GPS details help narrow it down), but it has an octa-core processor clocked at 2GHz, baked into it. Oppo has paired it with 8 GB of RAM and 128GB of native storage — which is expandable up to 256GB with a microSD card. The hardware is powered by a 4,880 mAh battery and ColorOS7, which is based on Android 10.

No word yet on the oppo prices yet but the source also speculates that the model in question could be an A-series smartphone. If you go by the moniker, it could be the sequel to Oppo A91. Oppo A92 has already been signed off by Singapore’s IMDA certification authority. 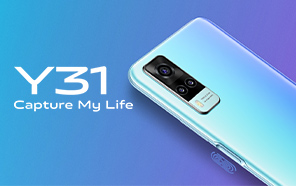