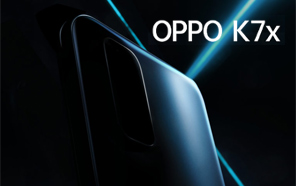 Oppo's K-series is a lesser-known lineup from the manufacturer that first came out in 2018. unlike the Oppo F17 Pro, the K series a mid-range lineup built with a focus on gaming and performance — mostly limited to the Chinese market. The latest phone in this lineup, Oppo K7, launched in August this year and is now being followed up with a new K7x variant. 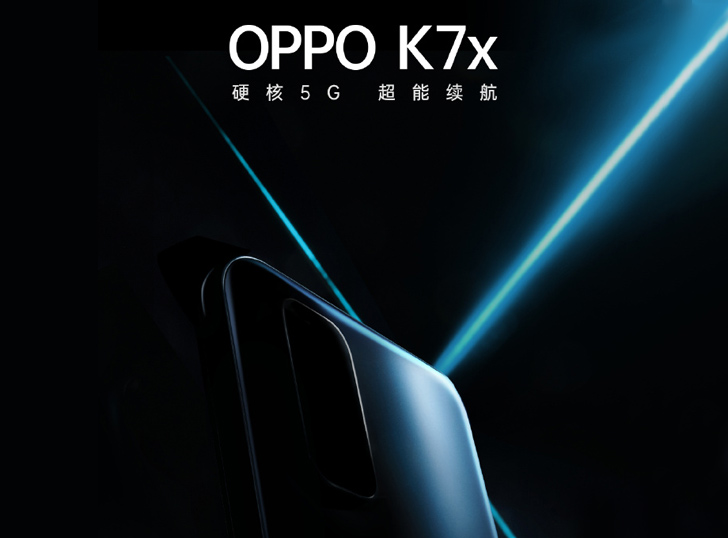 The company announced the phone on Weibo. Oppo K7x will be making its debut on November 4. Its teaser poster also accompanied the announcement. It doesn’t hint at any features in particular but gives us a sneak preview of the device. Both the K7 and K7x feature support for 5G, the K7x being the more affordable variant.

It has an entirely different design language from the standard K7 though. Instead of the pill-style camera recycled from the Reno 3 series, the K7x reflects the new aesthetic that Oppo’s subsidiary Realme has adopted. We’re looking at the same mirror finish and the rounded rectangular camera housing that many new Realme models have. We speculate that it could be the Realme V5 5G — more on that in a few. 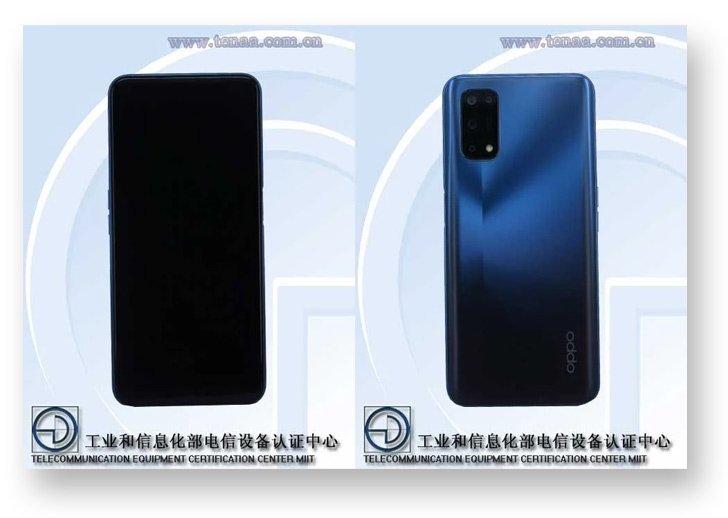 If you go by the design, the Oppo K7x could also be the mystery ‘OPPO PERM00’ phone that TENNA (a Chinese certification authority) recently certified. The listing doesn’t reveal the chipset or the expected Oppo mobile price but if the model number ‘Oppo PERM00’ does belong to Oppo K7x, we can expect the SoC to have a baked-in 5G radio. 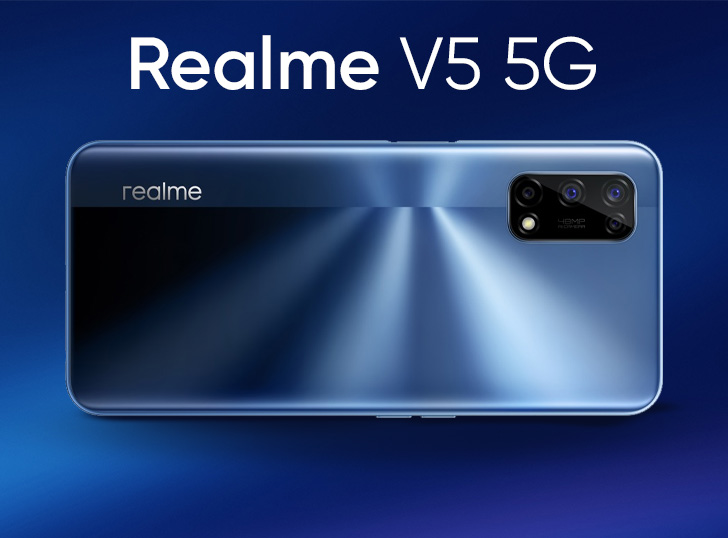 The screen is a generic 6.5” full HD+ LCD, the battery capacity is 5000 mAh, and its base configuration is 6GB/64GB (not 8GB/128GB). The camera system is equally predictable: a 48MP standard lens, an 8MP wide-angle sensor, and a pair of extra 2MP sensors. Realme V5 fits this specification sheet perfectly.

Even if the K7x is a new phone, unless Oppo has plans to make this lineup global, it would be exclusive to the Chinese market like its preceding K-series models.