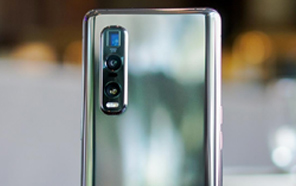 Now that we’re only a week away from the official Oppo Find X2 launch, the flagship’s entire picture has been painted by multiple sources. Yesterday, the ‘Pro’ edition of the model was captured in live hands-on shots and leaked on an online vendor’s page alongside the complete specification sheet and Oppo prices.

The vendor in question is an online store based in the Philippines, called Lazada. And apparently, the site slipped up and accidentally marked the page live ahead of the phone’s official release. Official channels acknowledged the mistake and stated that the Oppo Price details would be confirmed once the Find X2 goes official. 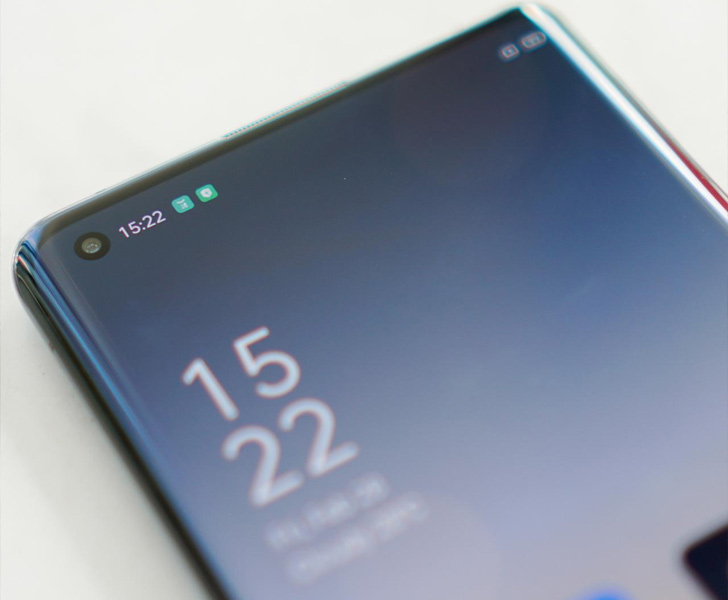 As per the e-commerce site, the Oppo Find X2 will start from 62,990 PHP, which comes to roughly 190,000 Pakistani rupees, and if one places a pre-order, the store is also throwing in three gifts: an Enco Q1 Wireless Bluetooth Headset, a Rockspace R51 Wireless power bank and a 1,000 PHP voucher. 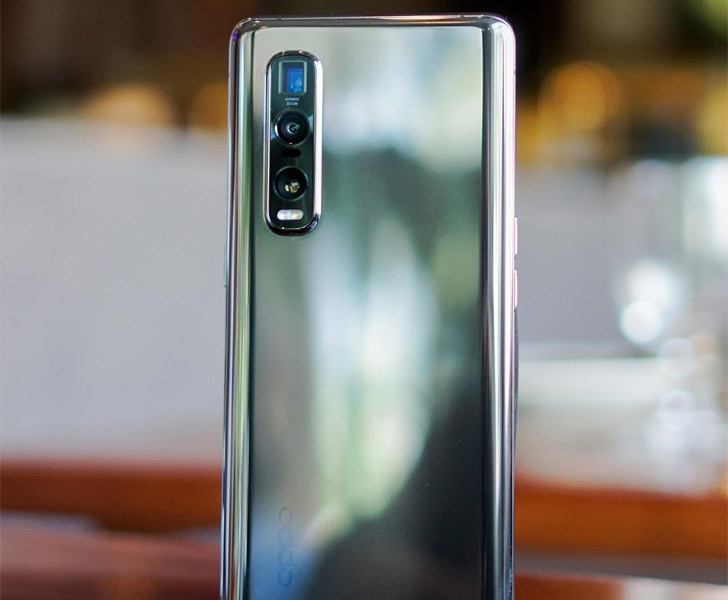 The unit featured on Lazada is powered by a Snapdragon 865 SoC but lacks support for 5G connectivity. The platform itself is combined with 12 GB of RAM and 512 GB of native storage. The camera setup on the back sports three lenses.

You’re looking at a 64-megapixel main camera, a periscope 8-megapixel sensor, and a 2-megapixel tertiary lens (possibly a depth-assist module). The optics hardware is pretty tame in terms of resolution, especially for a 2020 flagship. Though, the stunning Find X2 display might make up for the less-than-replete camera setup -- more on that in a few. 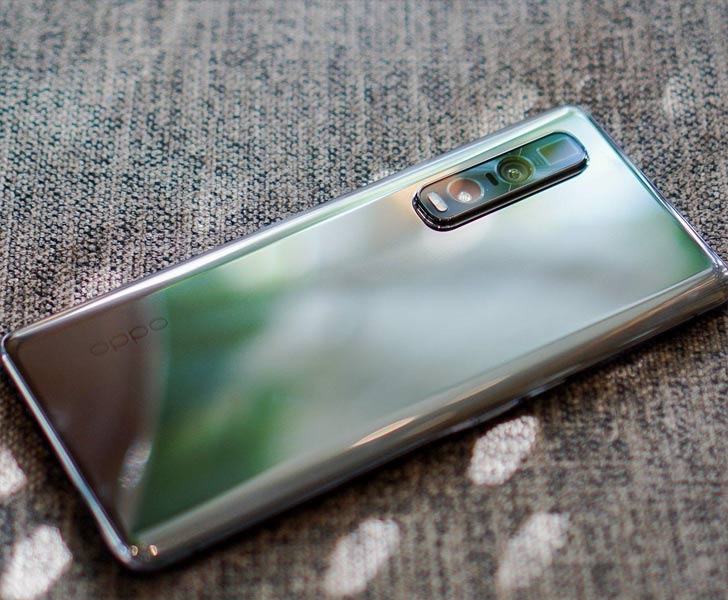 Now for the live shots. An oversized camera bump occupies the top-left corner of the device. The three lenses are stacked vertically on top of each other. As for the layout,  chunky periscope cam is followed by a pair of lenses and an LED flash. The rear-shell touts a breathtaking polished silver design, featuring an extremely minimalistic Oppo branding.