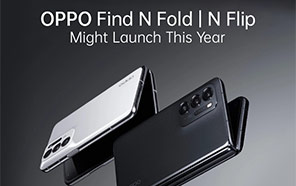 Oppo's first flagship foldable Find N made a big splash last year. And its sequel is already in the works — ready to compete with the Galaxy Folds and Razrs. Dubbed the Oppo Find N Fold, the upcoming foldable was spotted on a public certification database. Official sources have yet to confirm it, but Oppo will also introduce their first flip phone this year. The Find N Fold and the Find N Flip titles were recently trademarked. Here's everything we know. 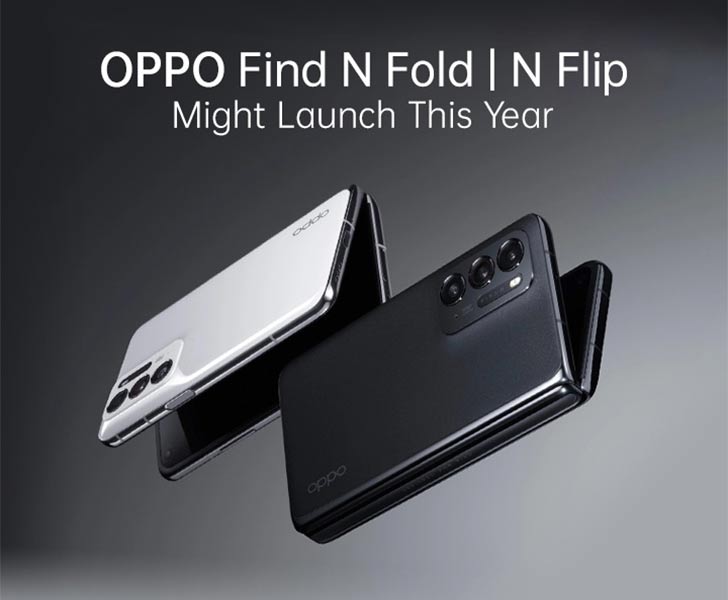 Since there's a direct parallel between the form factors and the branding, we won't be surprised to see the two phones drop around the next Galaxy Unpacked event, where the Galaxy Z Fold 4 will make its official debut. The Motorola Razr 2022 is expected to launch later this year too. The trademarks for both devices were filed on the 2nd of August. But the phone-leaker Digital Chat Station had already pointed to this duo's upcoming arrival.

The rumor mill also dug up the codenames "White Swan" and "Dragonfly" for the Find N Fold and Find N Flip, respectively. The specs remain a mystery, but we speculate that the Snapdragon 8 Plus Gen 1 chip is at the heart of the two foldables. You can also expect stunning displays with fluid 120Hz refresh rates.

Oppo just rolled out the Android 13 x ColorOS 13 beta version. The new OS will already be out when the latest Oppo 5G mobile phones drop. Oppo launched its first foldable, the Find N, in mid-December last year. So we might be looking at a similar release timeline this time.