After unveiling the world its first rollable smartphone, Oppo is set to launch its all-new F19 series. A teaser ended up being leaking online, revealing the complete lineup of Oppo F17's successor. The image already makes it very clear what the final design of the new devices will be. 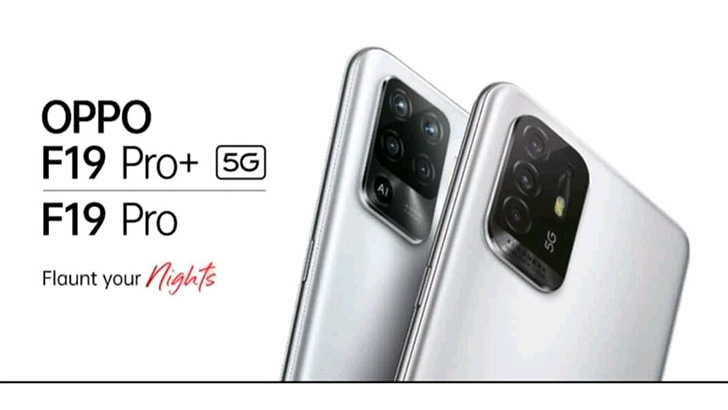 An Indian Oppo retailer shared the poster and also confirmed to the media that the smartphones visible are Oppo F19 Pro and F19 Pro Plus. As shown in the picture, the F19 lineup will consist of three smartphones :

Both the Pro variants will have a large camera module with four sensors. For now, Oppo does not confirm the launch date of the F19 series. Even so, the F19 Pro model is not entirely new, as it has already been unveiled as Oppo Reno 5F in Africa, just recently. 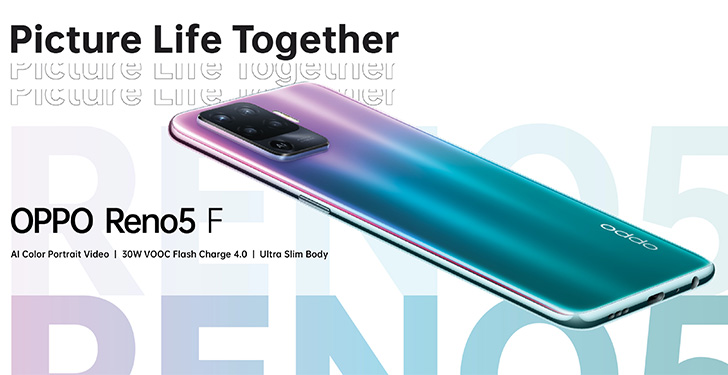 In addition, more recent leaks have shown that the Pro Plus variant will be the only one supporting 5G technology. This device will be the most powerful in the lineup with a 6.4-inch AMOLED screen with a hole in the display for a 32 MP camera.

The four rear sensors are comprised of a 48 MP main lens, 8 MP wide-angle lens, and a further 2 MP for macro and monochrome photos. Finally, the device should come out of the box with a 4,310 mAh battery, 30W fast charge, and Android 11 running over the ColorOS 11 interface.