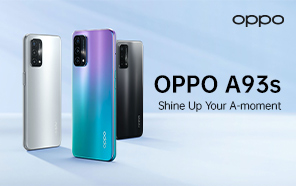 Oppo is releasing a higher-end edition of the A93 5G that came out in January this year much earlier than the Oppo F19 Pro. The phone is titled A93s 5G, and it’s slated for a domestic launch next month. Ahead of this July release, its entire specification sheet was leaked online. While the original featured Qualcomm silicon, the A93s 5G adopts MediaTek’s chipset. 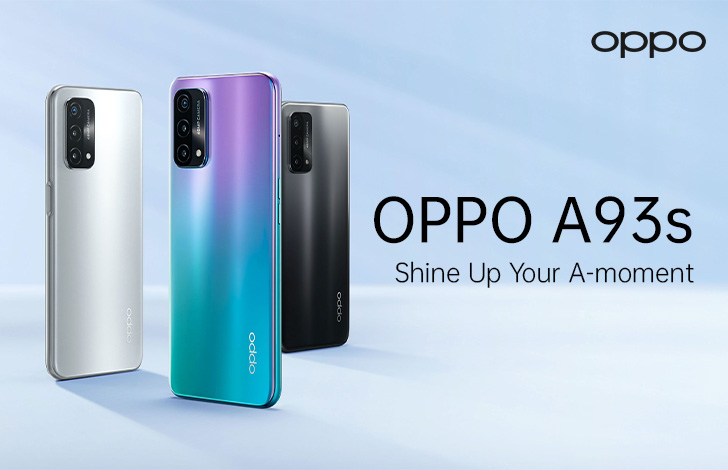 Oppo A93s 5G can be found on the China Telecom directory, under the model number ‘PFGM00.’ A publication also leaked the pricing and launch date. Let’s take a look.

Like most phones in the Oppo catalog, the A93s also goes for a lightweight design. At 8.42mm of depth and 189g of weight, the build has a reasonable footprint. Its screen is a 6.5” IPS LCD that contains a hole punch and delivers a full HD resolution. Although, it’s unclear if the display carries over the 90Hz refresh rate feature from the Oppo A93. 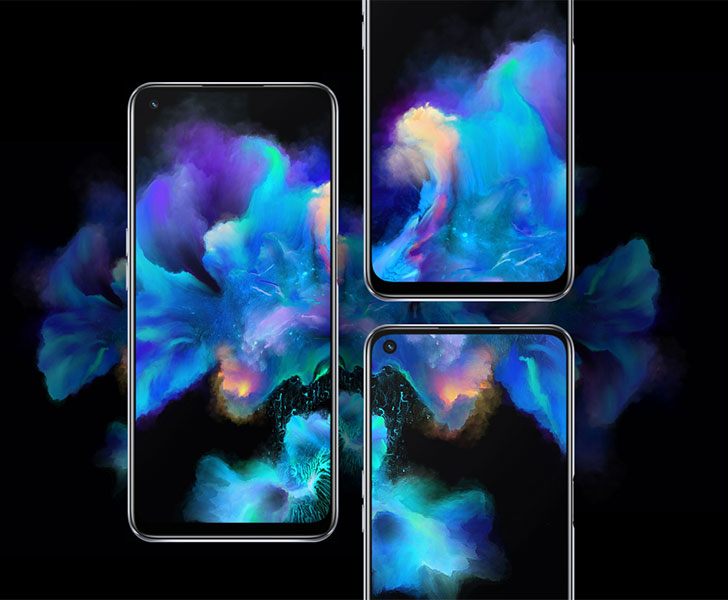 The shell features a triple-camera system embedded in a generic box-shaped plate. The lens arrangement on the A93s comes as no surprise. We’re looking at a 48MP wide camera and a pair of low-resolution sensors for portraits and macros.

The display and cameras are downsteps from the last-gen A92 that offers an OLED panel and an ultrawide camera. These cutbacks were made to include 5G at an affordable Oppo mobile price. The A93s 5G is powered by the Dimensity 700, an entry-level Dimensity chip built on a 7nm process. 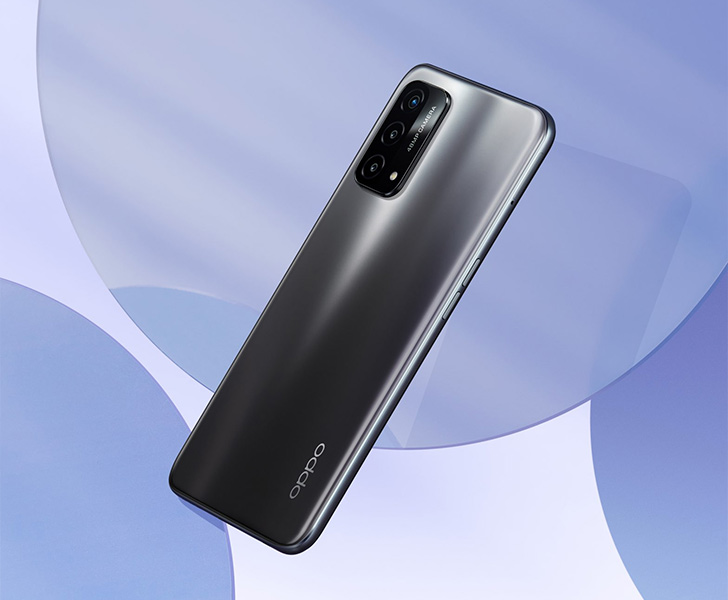 Oppo A93s has a side-facing thumbprint reader for convenient security access. It’s backed by a 5000 mAh battery, capable of fast charging over 18W. You get 8GB of multitasking memory and 128GB/256GB of storage.