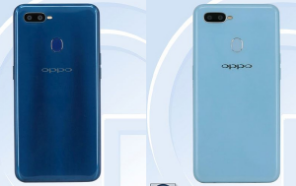 Oppo A7 Design and Specs got leaked

After appearing in a leak showing some Key specs, the Oppo A7 once again made headlines in the international press. This time the device had all its specifications confirmed by a reliable source in the market.  And despite presenting a look very similar to the Oppo F9, the new handset is aimed at the budget-friendly mid-range segment. 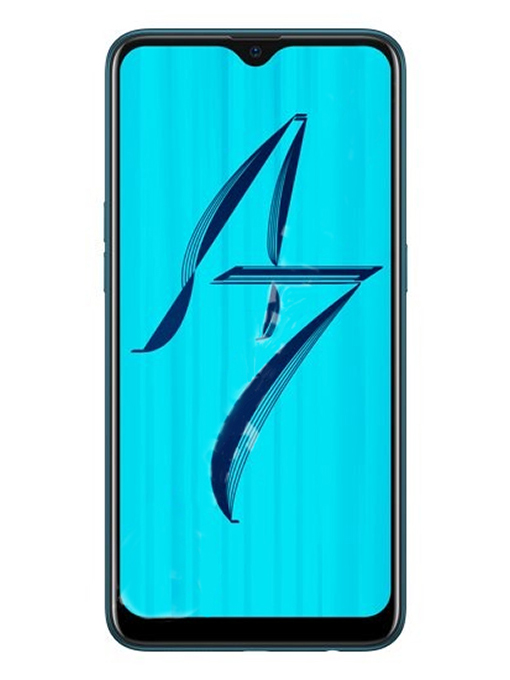 A7 packs Snapdragon 450 under the hood with 3 GB or 4 GB of RAM. In addition, the Oppo A7 has a 6.2 inches Display and the resolution is HD only. However, what strikes the most is the presence of the same controversial notch. Check out the new renders released for the market. 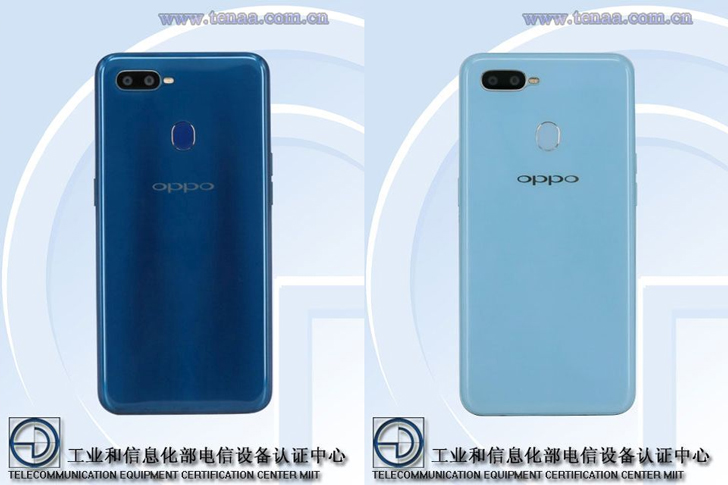 Other highlights of the Oppo A7 are 32 GB internal memory with MicroSD card support and two rear cameras. Dual rear camera setup consists of 13 MP sensor with f / 2.2, and  2 MP camera with f / 2.4 aperture. The front camera is 16 MP.

Despite carrying a battery pack of 4,100 mAh it will most likely not support fast charging. So far Oppo has not yet released any launch date officially As soon as they do, we'll update you right away.