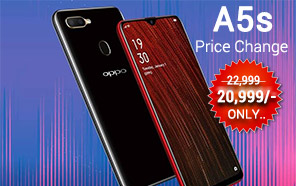 Released back in early 2019, the Oppo A5s was one of Oppo’s early bezel-less models. This entry-level device featured a twin-camera setup and a drop-notch and was offered for a competitive price tag. Now as per Oppo Pakistan’s official Facebook page, it will be available for a discounted price. 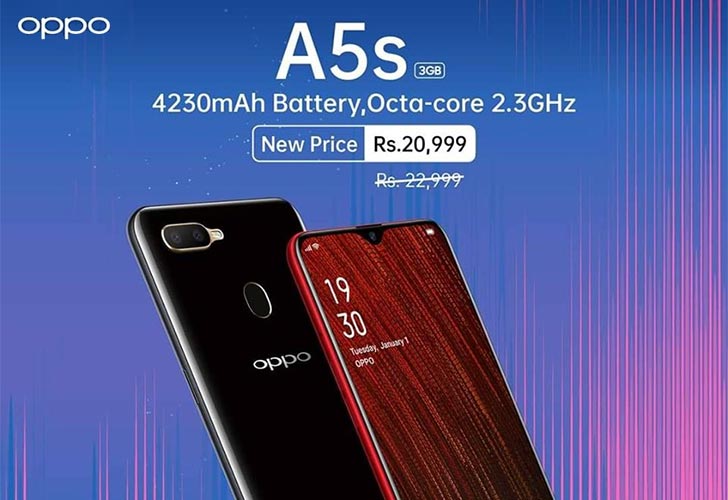 Pictured above, the Oppo A5s, which was originally retailing for 22,999 PKR, will now have a starting price of 20,999 PKR, which makes for an attractive 2,000 PKR discount, effective immediately. However, only the A5s with the 3 GB + 32 GB memory combination is eligible for this discount.

To recall, the A5s features a bezel-free design, with a dual-camera in a horizontal layout on the back. Despite the drop-notch design, the phone only maxes out at 81.6% screen-to-body ratio. It weighs 170g and is 8.2 mm thick. 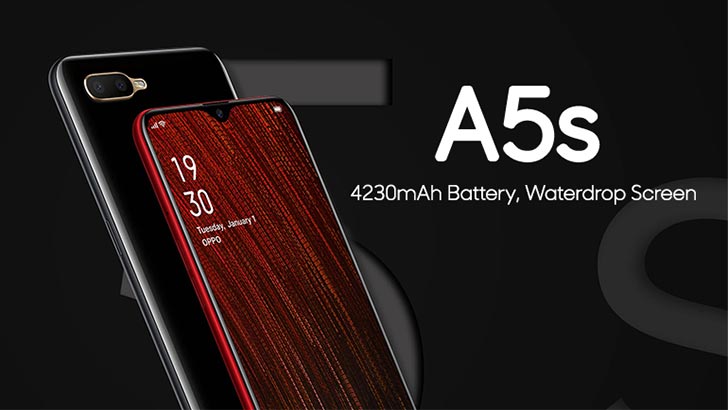 Below the twin-camera is a rear-mounted capacitive fingerprint reader. The rear shell itself sports four different matte-finish hues: Gold, Green, Red, and Black. And because it’s an entry-level offering, you get a polycarbonate frame sandwiched between a Gorilla Glass 3.0 layer and a polycarbonate rear-shell. In a nutshell, the design remains impressive even after roughly a year. 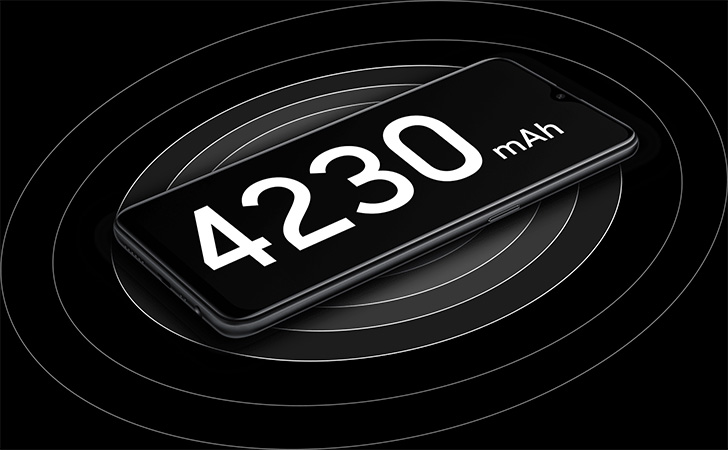 The display measures 6.2 inches, produces an HD+ resolution and touts a modest 8-megapixel sensor for capturing selfies. The primary 13-megapixel rear-facing lens is rounded off by a 2-megapixel secondary shooter.

The Oppo A5s is powered by a MediaTek Helio P35 chipset and a 4,230 mAh battery. Unfortunately, there’s no support for fast-charging. But if you find the 32 GB of on-board storage lacking, you can expand it up to 256 GB with a microSD card. You can also pick a 64 GB variant, but it hasn’t received the Oppo price cut. Finally, these internals run on an outdated Android-Oreo-based ColorOS 5.2.