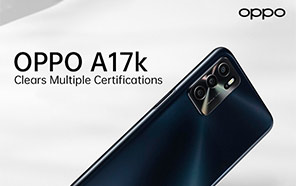 It's about time OPPO started prepping for another A-series budget smartphone. OPPO A16k from last year is about to be replaced by A17k — hints from several certification sites listing the upcoming entry addition in their databases. Here's what we know so far. 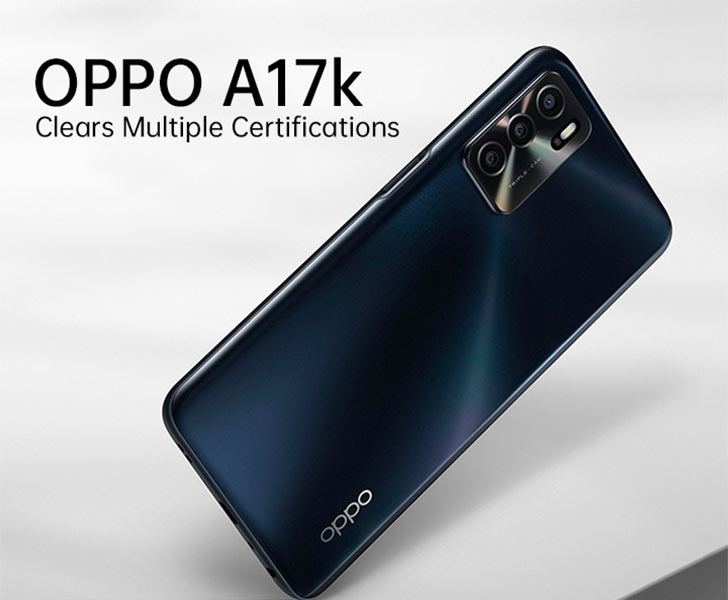 According to recent sightings, The Chinese manufacturer is seeking regulatory approval for its upcoming OPPO A17k smartphone from TKDN, BIS, and IMDA. These public listings reveal several interesting facts about the phone that will clue you into what kind of upgrade you can expect. 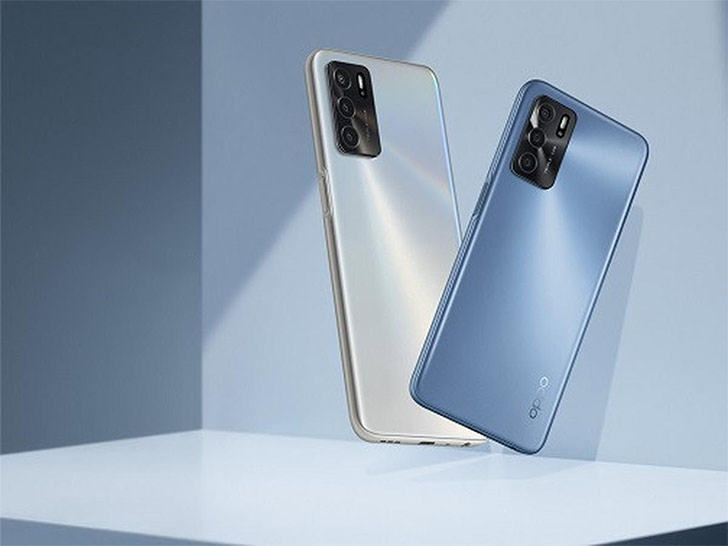 The same model number, alongside several more numbers, popped up on the BIS website. Details are not out yet, but it looks like OPPO has some other phones in its workshop waiting to convene.

Moreover,  The Indonesian certification website TKDN also exposed the A17k's model number, registry date, and cellular bandwidth. No word on the OPPO smartphone price. Per the document, the newcomer's make + model is "OPPO CPH2471". The phone will support a 4G antenna band — which entails the usage of a 4G-enabled chipset.

Unlike the company's flagships, its budget smartphones, like OPPO A17k, rarely get notable upgrades. So, you can expect a minor design refresh and some spec bumps over its forerunner. Here's a rundown of last year's A16k.

The A16k features a 6.52-inch HD+ LCD screen and sports a MediaTek Helio G35 chipset under the hood with 3GB of RAM — storage capacity capped at 32GB. The phone hooks to a 4230mAh battery to boot. For optics, it has a 13MP solo camera on the back and a 5MP sensor for selfies upfront. It has two skin options, black and blue.