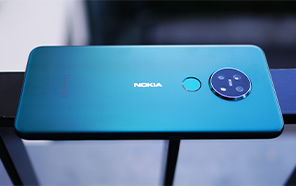 The newly-introduced Nokia X-series is soon getting a new member. The upcoming phone, allegedly titled, Nokia X50 is a 5G mid-ranger and a sibling to the recently launched Nokia X20. We have the specifications and a possible launch timeline to report. 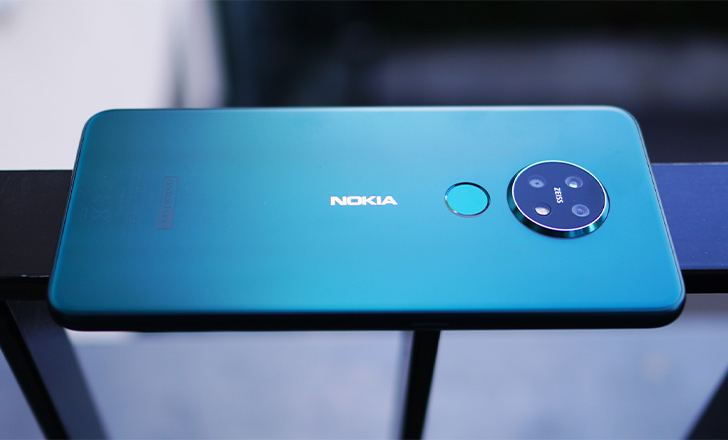 The leak comes from the publication, NokiaPowerUser. It says that the Nokia X50 5G features a Penta-camera system, led by a high-resolution 108MP sensor. The other four lenses are meant for telephoto zooming, ultra-wide shots, portrait enhancement, and macro photography. Once again, Nokia will partner up with Zeiss optics to co-engineer the camera experience.

Furthermore, the Nokia X50 will use a 6.5” QHD+ PureDisplay panel that refreshes at a smooth 120Hz. Its design is anyone’s guess, but the X50 features OZO Audio tech for surround sound. 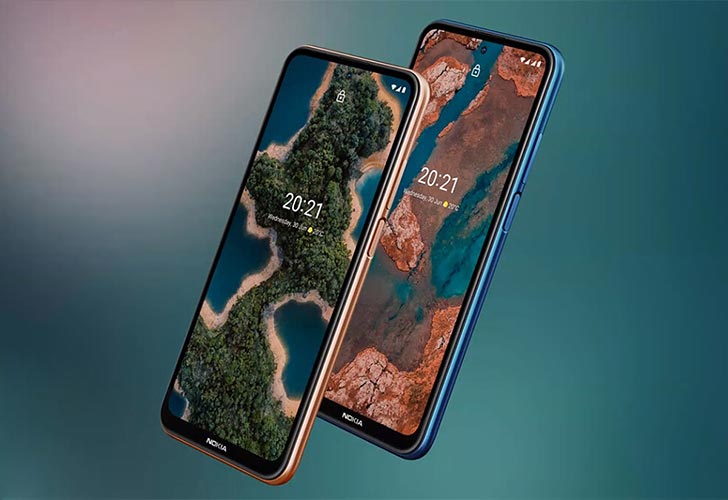 A 2K resolution paired with the high-end refresh rate makes for battery-hog features, which is why the Nokia X50 packs a massive 6000 mAh battery. Being the latest entry to the Nokia price list, it yet manages to fast-charge over just 22W. The device is powered by the Snapdragon 775G — an overclocked version of the last-gen Snapdragon 765G. This new 5nm chipset promises a good performance bump, according to leaked benchmark scores.

With their revised naming scheme, Nokia is also restructuring its software update policies. The X-series gets three years of guaranteed OS upgrades and security patches. Nokia X50 is reportedly slated for launch in the latter half of 2021.