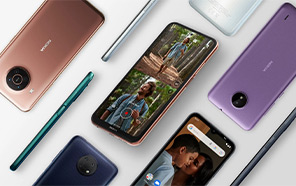 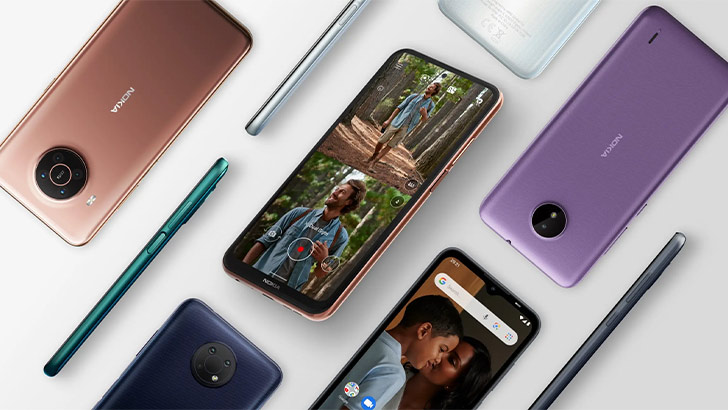 The X20 has the Qualcomm Snapdragon 480 at its heart, powered by a 5G modem and a 4470 mAh battery. The phone promises 2-day battery life, and the phone’s 18W support cuts down on charging times. Pure Android11 runs on the X20 straight out of the box. 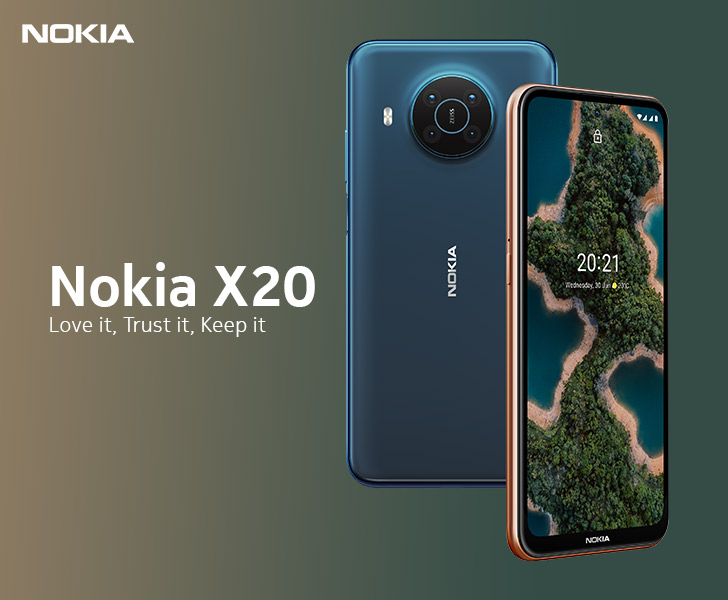 The shell has a glossy finish that comes in Midnight Sun and Nordic Blue. Its camera array is encased inside a donut-shaped housing, a thumbprint scanner is merged with the power button, and a 3.5mm audio jack is found at the bottom. 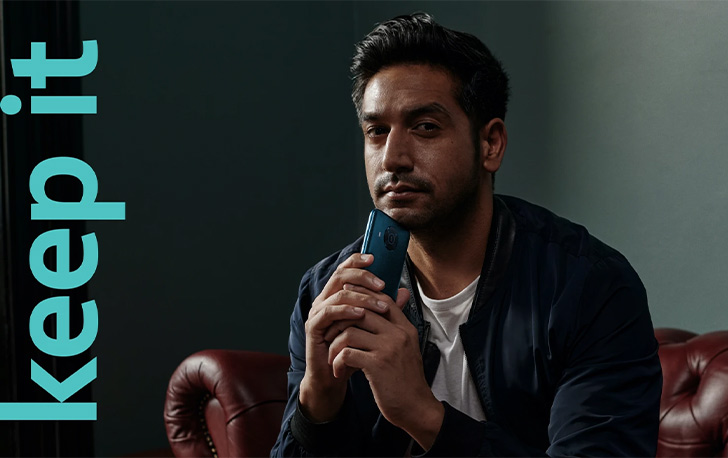 HMD partnered with ZEISS Optics for the X20 camera system that features a 64MP camera, a 5MP wide-angle lens, and a pair of 2MP macro and portrait sensors. The front camera is 32MP embedded inside a hole-punch cutout. 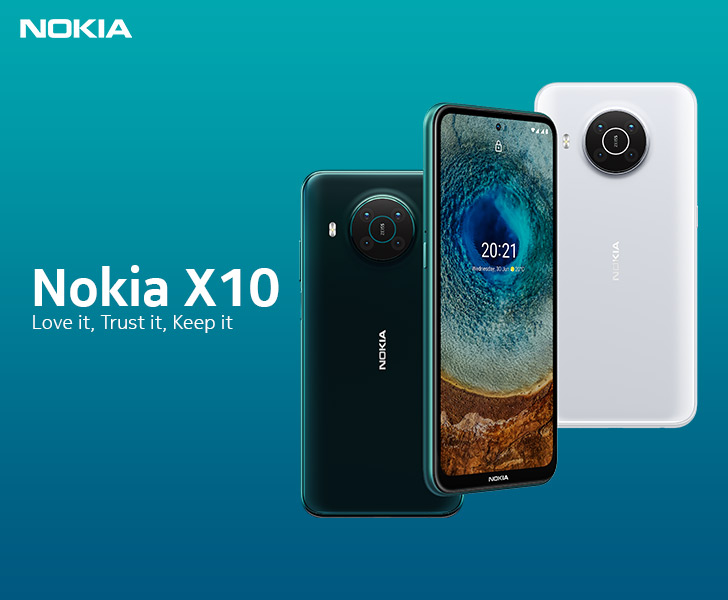 The X10 shell comes in Forest and Snow colorways. Its display has an O-hole in the center and identical dimensions to the X20. In a similar vein, the 5G processor, battery, and charging features are shared between the two phones. 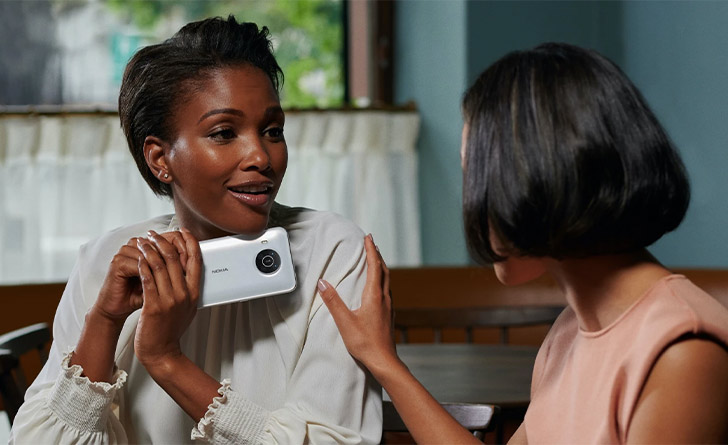 The quad-camera on the Nokia X10 is led by a 48MP sensor, also co-engineered with ZEISS. A 5MP ultra-wide and two 2MP sensors for macro and portrait photography round off the setup. Its front camera is 8MP.

Nokia X10 offers NFC support, a side-facing fingerprint scanner, a basic IP52 rating, and a dedicated button for summoning the Google Assistant. It hits store shelves in June and will start from €310 (~ Rs. 56,000.)