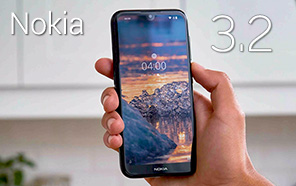 Nokia 3.2 was unveiled by HMD Global during the Mobile World Congress 2019, alongside Nokia 4.2 and the low-end Nokia 1 Plus. The last one has landed safely in Pakistan, but the arrival of the rest was still unclear. Now, 3.2 have appeared on Nokia's official website in Pakistan, providing us hope for an imminent launch. 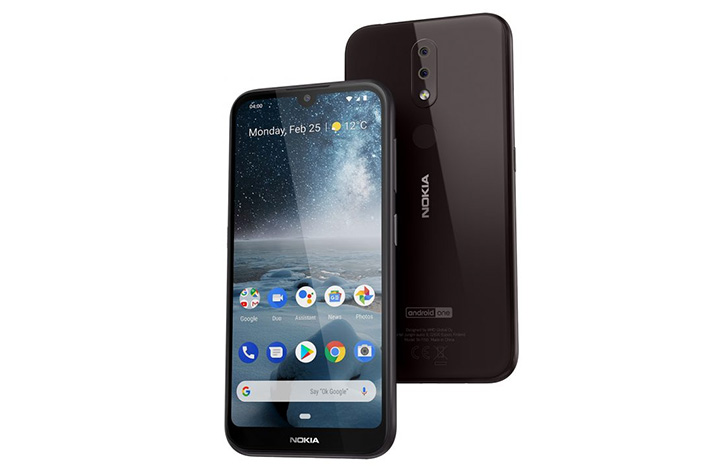 A few days ago we heard of similar news regarding Nokia 3.2 & 4.2's arrival in India, as the handsets got listed on Nokia India website. There's still no sign of a Nokia 4.2 in Pakistan but 3.2 had made its appearance on Company's official website for Pakistan along with the price tag.

Nokia 3.2 comes equipped with a Notched 6.26-inch TFT LCD screen with HD+ resolution (720 x 1520 pixels). Powered by a Qualcomm Snapdragon 429 processor, the handset supports 2/3 GB of RAM and 16/32GB of internal storage. currently, there's only a single variant listed on the website but we may see two different variants later, on based on RAM and storage. 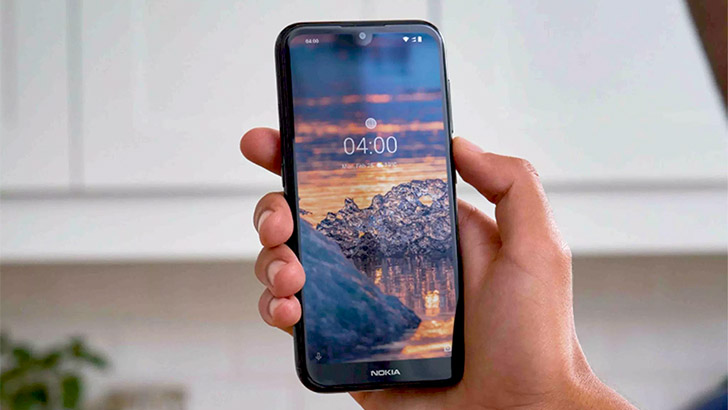 Though the price is mentioned as just 27,000/- rupees on the Nokia's Official website for Pakistan, we have no official dates yet, regarding its availability in the local market. Nokia 3.2 will be available in Black and steel color options in Pakistan.