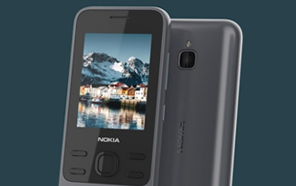 Nokia's next generation of 4G-powered feature phones is scheduled for release on August 25 — among other products in the Nokia price list — at the upcoming HMD Global event. Three basic phones have already been featured in a teaser poster, giving us a preview of what to expect in detailed renders.

Titled either Nokia 215 2020 or Nokia 215 4G, the first on the list is a simple retro phone with 4G. It has a plain gray back, no cameras, and an old-school T9 keypad. Given its 4G support, we expect native social media apps built into the device. 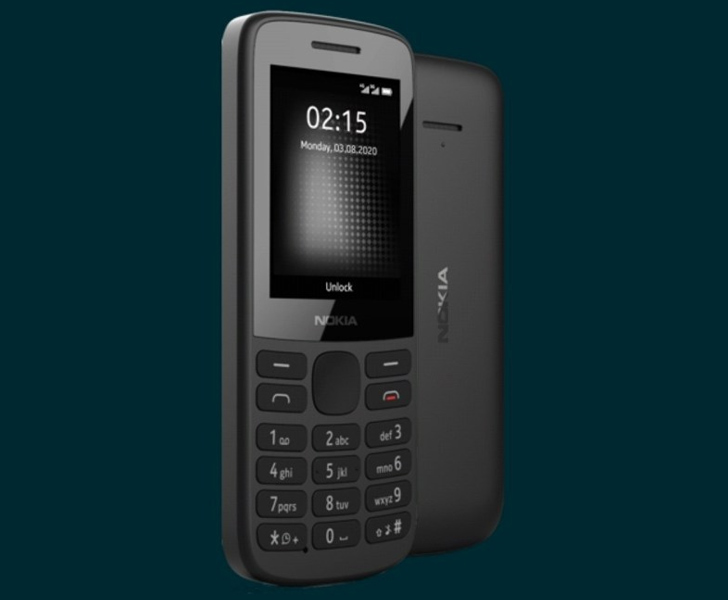 NokiaMob reports that the Nokia 225 4G has also been signed off by the FCC under the model number TA-1316/TA-1282. HMD supposedly planned to introduce it earlier this month, but the launch was slated off for later. It’s painted in a glossy blue, rounded off with an onyx black accent and a camera.

Codenamed ‘Nokia Leo Basic’, the third model in the series also has a camera and 4G support. Likely powered by the KaiOS, the ‘Leo’ features a dedicated button for summoning the Google Assistant — which could be mapped to other functions as well. 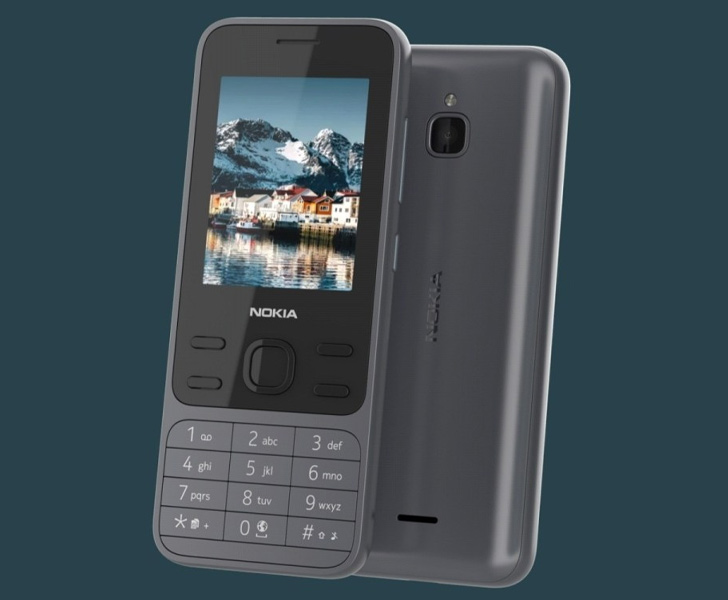 Whichever the OS may be, it seemingly supports the Google Assistant and could come pre-loaded with Google’s YouTube and Chrome apps. Speculation also suggests that instead of KaiOS, the phones might run a new version of Google’s Android for feature phones.

The August 25 launch remains uncertain, as do the pricing details for this trio, but it’ll be interesting to see what Nokia’s next line of feature phones brings to the table.