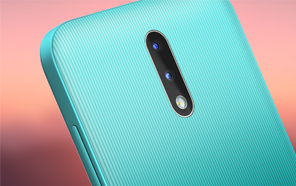 Yet another entry-level smartphone from Nokia is in the works and is scheduled to go official soon carrying an entry-level Nokia price tag. HMD Global hasn’t started the promotional campaign for the Nokia 2.4 yet, but this alleged successor to last year’s 2.3 has been found in Geekbench’s database. 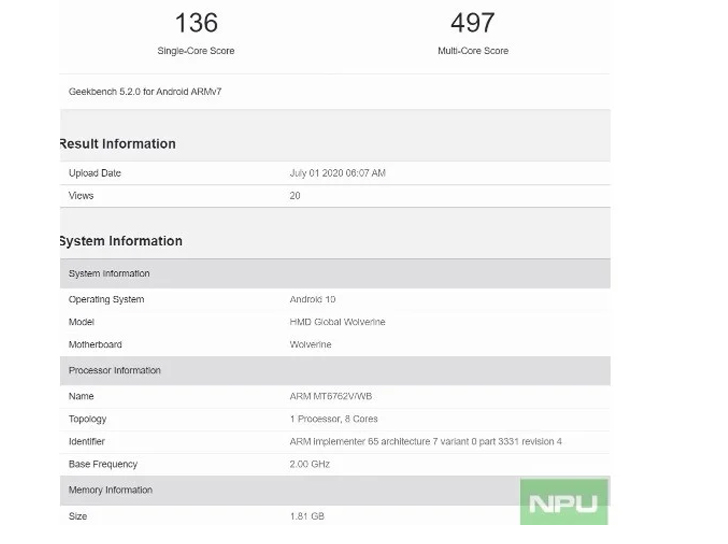 The listing was first reported by Nokiamob, bearing the codename ‘Wolverine.’ As per the listing belonging to the alleged Nokia 2.4, the upcoming budget device runs on MediaTek’s Helio P22 processor (a slight upgrade over the Helio A22 chipset that powers its predecessor).

The CPU inside is clocked at 2.0Hz, coupled with 2GB of memory and unknown storage — although Gizmochina suggests it’s either 16GB or 32GB. 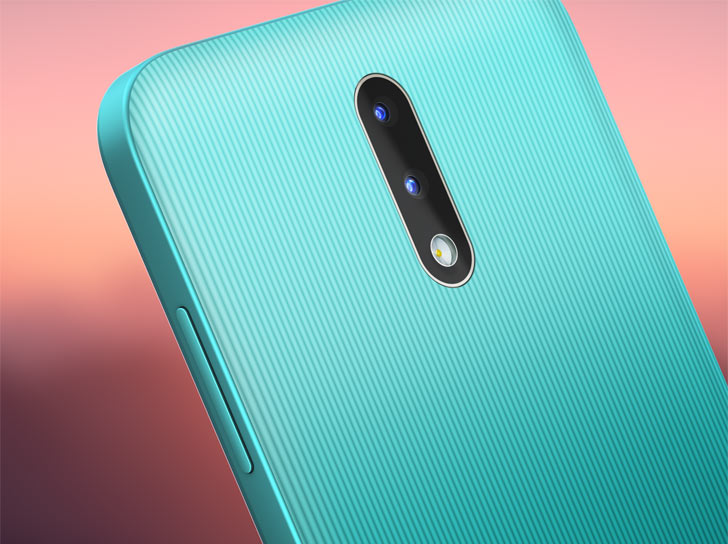 With an Helio P22 SoC, Nokia 2.4 can’t go past an HD+ resolution and a 20:9 aspect ratio, and based on an educated guess, those could be the exact specifications. Further, the new phone also supports 4G connectivity, among a string of 4G-powered Nokia phones that have recently been signed off by different certification authorities. 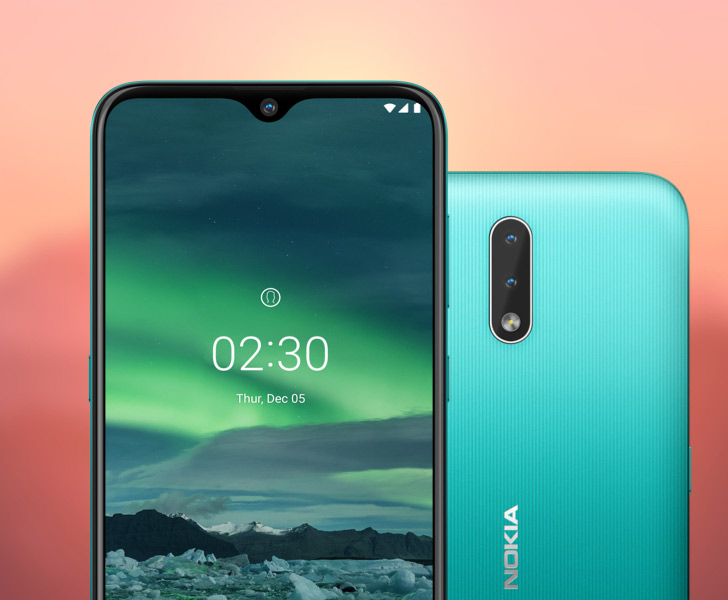 Nokiapoweruser, citing their sources, claims that the Nokia 2.4 might be launched alongside the Nokia 8.3 5G. HMD should make an official announcement soon since the phone is already listed on Geekbench.