While their flagships have stalled, HMD Global is going strong in the budget segment. Nokia 1 series is the cheapest line of smartphones HMD makes. And it’s soon getting refreshed with Nokia 1.4. The specs and pricing details were leaked online. 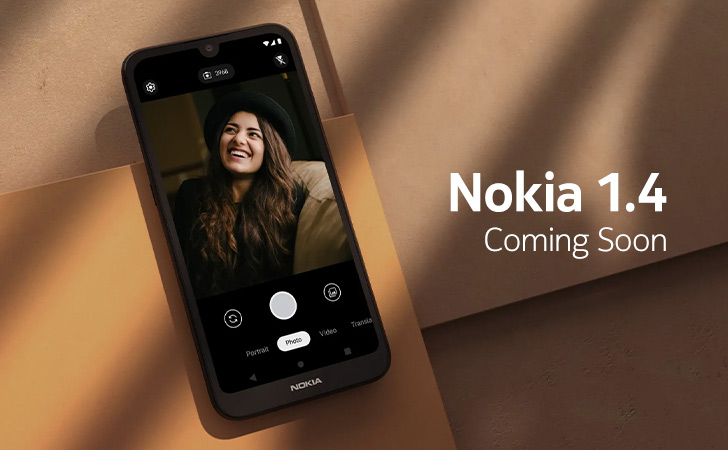 Courtesy of MySmartPrice, the Nokia 1.4 reportedly features several upgrades over the previous generation. The most obvious one being the addition of a capacitive fingerprint scanner.

Also, the battery backup has grown from 3000 mAh to 4000 mAh. But it still charges over a micro-USB 2.0 port without any fast charging support. 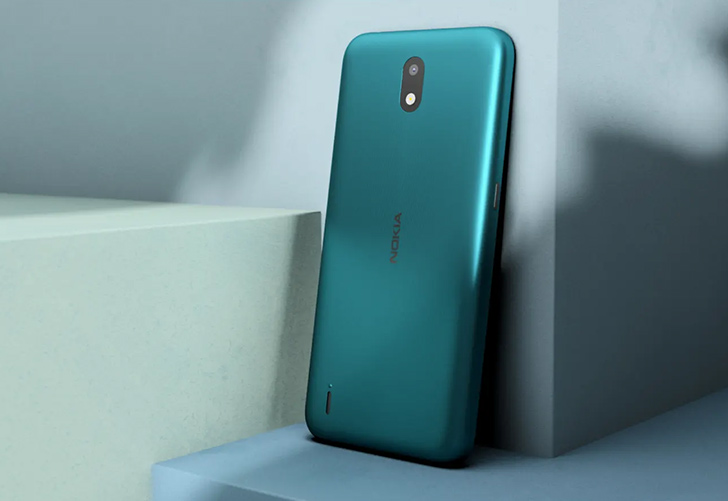 At 5.71”, Nokia 1.3 was one of the increasingly rare form factors that fit snugly in your hand. That’s gone now and replaced with a standard 6.5” LCD that peaks at 720P. The optical array has an extra 2MP sensor, likely meant for portrait enhancements. The 8MP back and 5MP front cameras are back in the new entry-level addition to the Nokia price list.

Lastly, an obsolete quad-core 1.3GHz chip, 1GB of memory, and 16GB of expandable storage (up to 128GB) make up the phone’s internals. Needless to say, Nokia 1.4’s performance won’t be as competitive as other Android phones in this price bracket. But the pure Android10 runs on this hardware is as bloat-free as it gets.