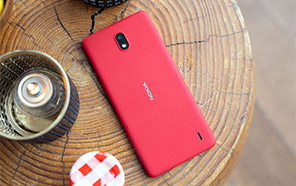 As WhatMobile has noted previously, HMD Global is planning on releasing its next budget device Nokia 1.3 (along with a couple of mid-rangers) at a press event during the MWC 2020, which is scheduled for February 23. But we didn't have any key specifications for this budget-friendly Nokia until now. The popular Nokia-based publication, NokiaPowerUser, has leaked the spec sheet for this upcoming entry-level device. Here's what it reports. 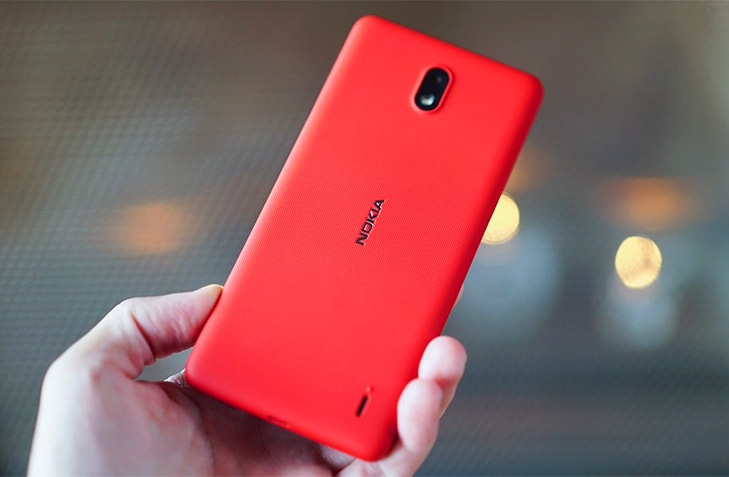 From the looks of it, the Finnish manufacturer is stripping the Nokia 1.3 down to its bare bones. Perhaps, it's an attempt to keep the Nokia price tag as low as possible. Instead of running on the typical Android One UI, the device will be powered by a light-weight edition of the OS, dubbed Android Go.

As per NokiaPowerUser, the 1.3 will feature a notched design, with a fat chin and a single camera lens on the rear. The display (likely to be an LCD panel) measures 6" and should produce a modest HD+ resolution. The solitary camera on the back is an 8-megapixel module and housed inside the notch is a 5-megapixel selfie cam. You can pick from two color options for the rear panel: Charcoal and Cyan. 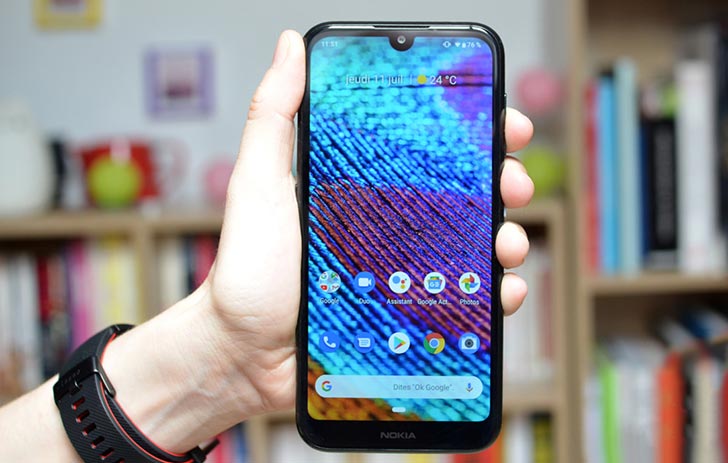 Under its hood, you get an equally underwhelming MediaTek chipset with 1 GB of RAM and only 16 GB of storage, which you'll probably have to expand with a microSD card. But unfortunately, Nokia 1.3 only supports storage expansion up to 128 GB. More to the point, the Nokia 1.3 carries over most of its specifications from its predecessor, Nokia 1 Plus, including the Android Pie Go. So if you were planning on upgrading, the marginal bump in screen-size is hardly worth it.

But what this budget-minded model lacks in processing power and memory, it makes up for it in battery performance, and of course, its competitive price tag. Reportedly, the hardware is driven by a 4,000 mAh battery, and it'll set you back only $86 or as WhatMobile predicts, 14,999 PKR.