Budget flagships have become a rare breed. While the mid-range and entry-level segment get flooded with new releases like clockwork, flagship-killers are few and far between. But 2021 might be the year this trend changes. Motorola just unveiled the Motorola Edge S in China. At one third the price of a premium phone, the Edge S is the cheapest flagship on the market right now.

From its debut flagship chip to next-gen memory and storage, the Motorola Edge S doesn’t compromise on performance. Qualcomm Snapdragon 870 is at the heart of the device. It’s a tweaked version of last year’s Snapdragon 865+. The big cores inside its CPU are overclocked to 3.2GHz, while GPU performance has improved by 10%.

Currently, the only chip in Qualcomm’s catalog that can outperform the Snapdragon 870 is the recently-introduced Snapdragon 888. But it’s still a solid flagship SoC. 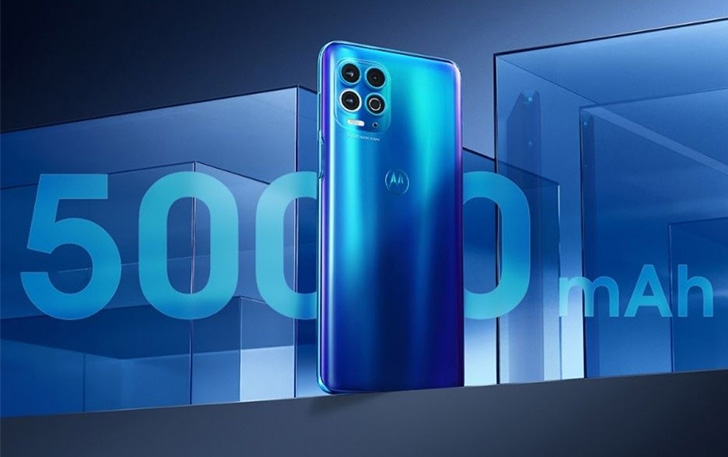 Combine that with the next-gen LPDDR5 memory and fast UFS 3.1 storage, and you have a phone that matches premium competitors in performance. A 5,000 mAh battery powers the phone over 20W.

Lastly, Motorola has overhauled the software experience. Instead of the ZUI, the Edge S runs on MYUI out of the box. It’s a new Android11-based skin that retains Motorola’s iconic gestures while being lighter on resources.

The Motorola Edge S also has a 3.5mm headphone jack and a slot for storage expansion — features that have practically vanished from modern flagship devices. Similarly, the fingerprint scanner is merged with the power button. 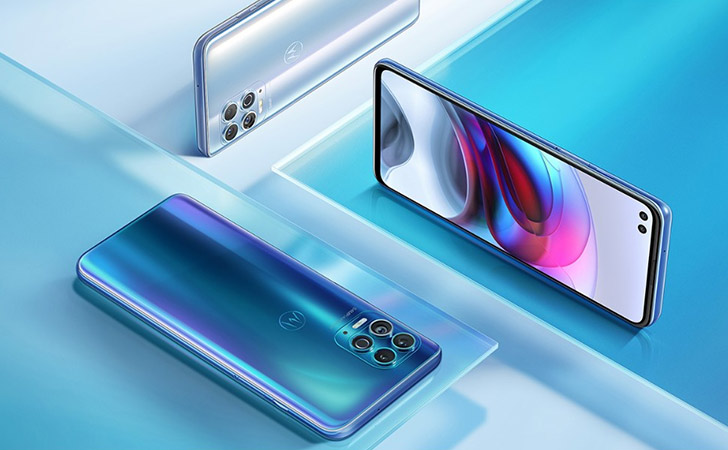 Despite its name, the Motorola Edge S doesn’t have a curved screen. It does have an even bezel all around the screen with a noticeably slim chin. We’re looking at a 6.7” full HD+ IPS LCD screen. It refreshes smoothly at 90Hz, shines at 560 nits of brightness, and supports better color reproduction thanks to HDR10 support. It’s a decently specced display, undercut only by two unsightly hole cutouts for the front cameras. 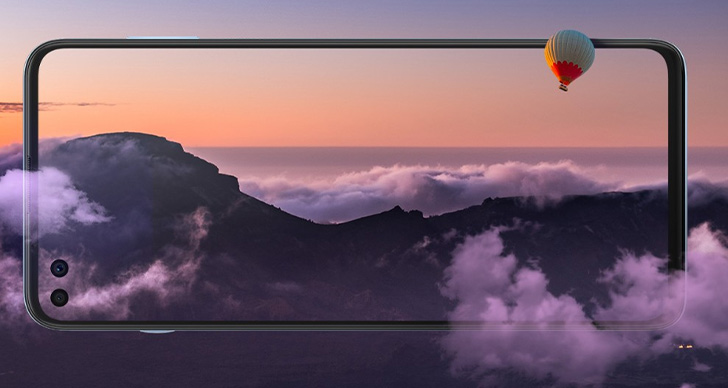 Speaking of cameras, the Motorola Edge S features four — a standard wide 64MP and f/1.7 lens, a 16MP ultra-wide camera, a ToF 3D sensor, and a 2MP depth sensor to round it all off. We have a second 8MP ultrawide camera on the front, joining the 16MP primary selfie cam. The setup can shoot 4K at 60FPS, assisted with gyro-EIS.