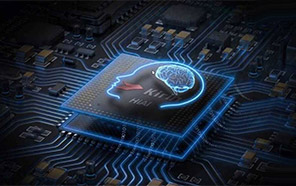 The Huawei Kirin 810 processor recently got a debut in the new Huawei Nova 5 series. Unveiled in China on June 21, the phone was recently spotted at AnTuTu benchmarks, where it scored whopping 237,437 which is 13% higher than the Snapdragon 730.

Looking at the outstanding results, we can see that Huawei's Kirin 810 has outperformed Snapdragon 710 and the latest Snapdragon 730. This is the second 7 nanometer Huawei processor after the launch of the Kirin 980 flagship processor. 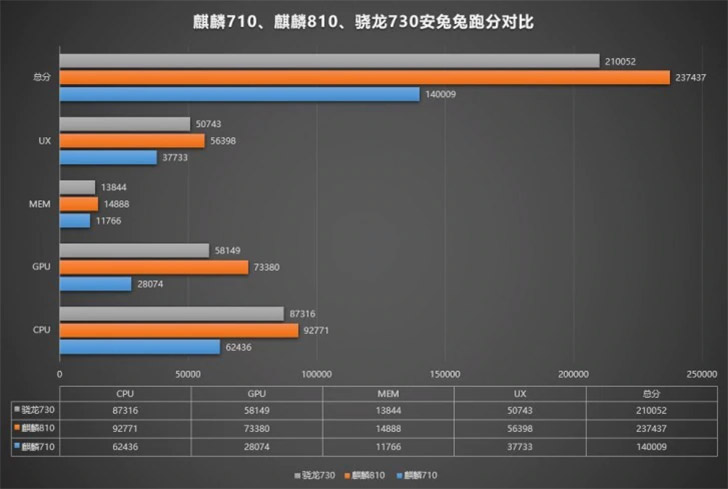 According to Huawei, the Kirin 810 has an artificial intelligence architecture much superior to the Kirin 710, resulting in lower power consumption and higher performance.

Chinese Giant Huawei launched some new devices in China this Friday. While a Tablet and some accessories were also launched, Nova 5 series was the main star of the event. The new lineup will be available in three different variants namely the Huawei Nova 5i, Nova 5 and Nova 5 Pro. 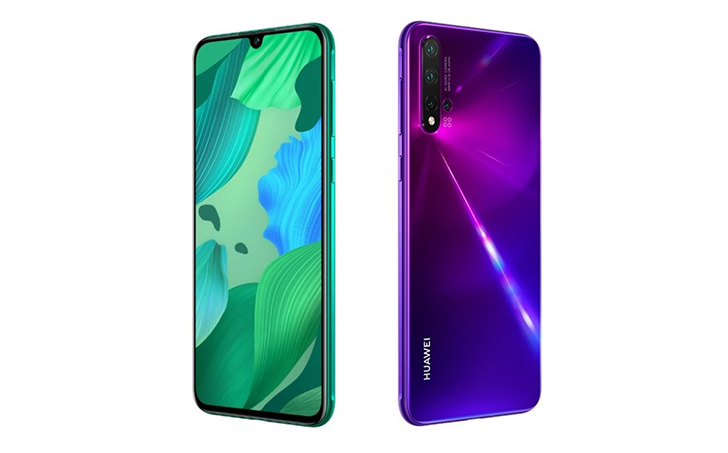 The Huawei Nova 5 features the Kirin 810, 8GB of RAM and fast charging at 40W. The phone also has a Quad Camera Setup of 4 rear cameras and a 32MP shooter at the front. The phone was launched in China with a price tag of CNY 2,999, which converts to some 68,000 Pakistani rupees (without tax).

Huawei Nova 5 Pro is typically marketed as a premium model, whereas the Nova 5i bridges the gap between the high and mid-range. As of now, there is no forecast on if/when the new series will be launched in Pakistan.