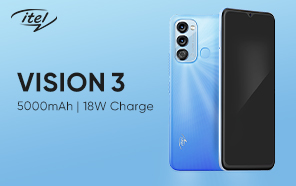 iTel is the lesser-known entry-level brand that belongs to the same parent company that owns Infinix and Tecno. It offers smartphones on the lowest end for affordable prices. iTel Vision 3, their latest budget-friendly offering got launched on the 10th of March in Pakistan. 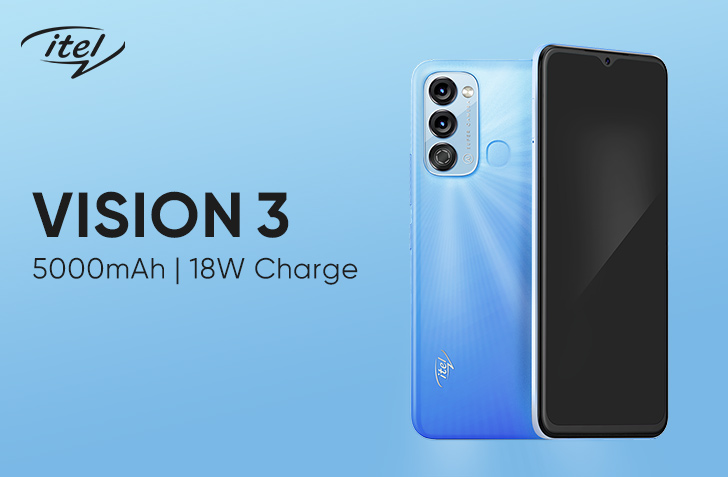 Since it's a barebones basic smartphone, the iTel Vision 3 doesn't offer the competitive features you'll find in modern Android phones. But it has good value for the money if you're looking for a model that came out this year. It features a 6.6" IPS LCD, an unremarkable 720P screen, a notch, and a mediocre 5MP front camera.

The rear camera is designed to look like a triple-lens setup. But two of these cameras are purely decorative, and the only usable camera has an 8MP sensor behind it. We find an instant fingerprint scanner flanking the camera setup, blending into the soft-edged plastic casing. It's available in Jewel Blue, Deep Black, and gradient mint shades. 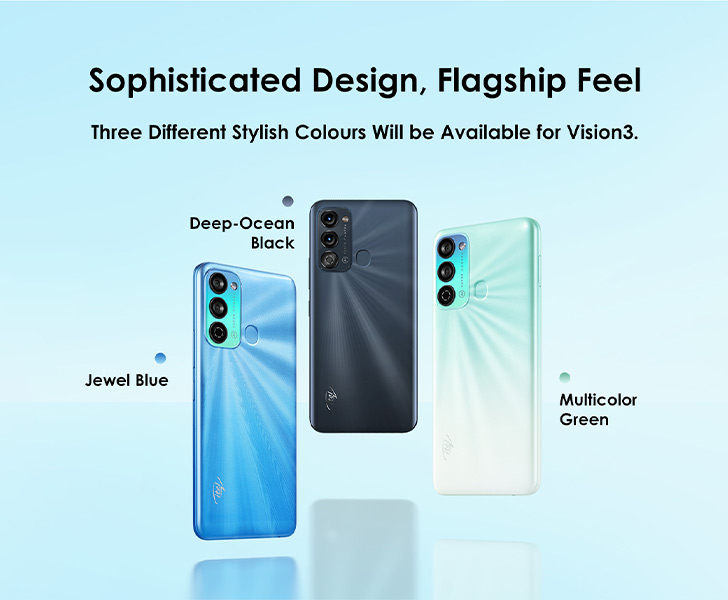 But the most striking feature of the Vision 3 is its long battery life at an affordable iTel price. We're promised 158 hours of music and 18 hours of video playback out of a single charge. When you're running out, the 18W fast charger in the box quickly revives the battery life.

Since performance is not a priority for ultra-cheap phones, iTel has placed the Unisoc SC9863A chipset at the heart of this phone. The octa-core SoC with 8 ARM Cortex-A55 cores in two clusters, is hooked up to 2/3GB of memory and 32/64GB of built-in storage. Android 11 runs on it out of the box. The Vision 3's 2GB variant starts at 15,999 while the 3GB/64GB variant costs Rs. 18,499.