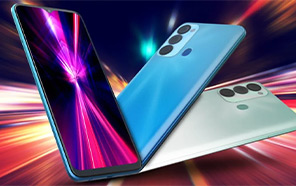 iTel is an entry-level phone brand owned by Transsion Holdings (Tecno and Infinix also belong to this company.) They make some of the cheapest smartphones on the market. And after the itel A49 release, their upcoming Vision 2 Pro is the latest in this string of value Android models. 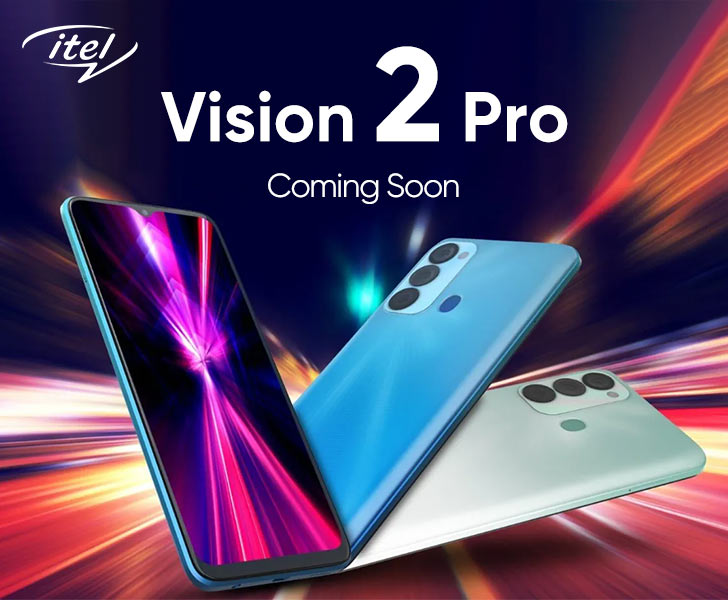 It has yet to be officially announced, but the publication MySmartPrice reported the phone’s specs and pricing. The big highlight of the iTel Vision 2 Pro is its native support for 18W rapid charging — which is rare in the ultra-budget segment.

The fast charging powers the 5000 mAh battery inside the Vision 2 Pro. Given the phone’s low-powered hardware, a single charge should comfortably last two days. 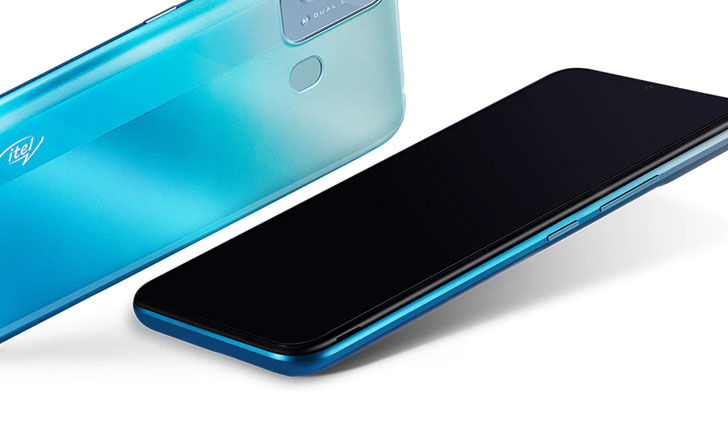 The battery powers a 6.6” IPS LCD that rocks an unremarkable 720P resolution without any modern bells or whistles. We find an 8MP camera and an instant fingerprint scanner on the back panel. The Vision 2 Pro casing has a sunburst texture in blue and mint shades.

The source doesn’t specify the chipset at the heart of Vision 2 Pro. But it’s a 4G mobile platform hooked up to 3GB of memory and 64GB of expandable internal storage. The Vision 2 Pro will first drop in India. But its next stop should be Pakistan. It reportedly starts from Rs. 18,999. We’ll learn more once the phone is announced.