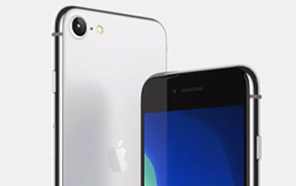 A report by 9To5Mac claims that Apple is going to introduce the long-awaited iPhone 9 as the 2020 iPhone SE soon. Citing a source, the publication lists the alleged specifications, design details, and color options for the phone. It also speculates that Apple might start taking pre-orders as soon as tomorrow. 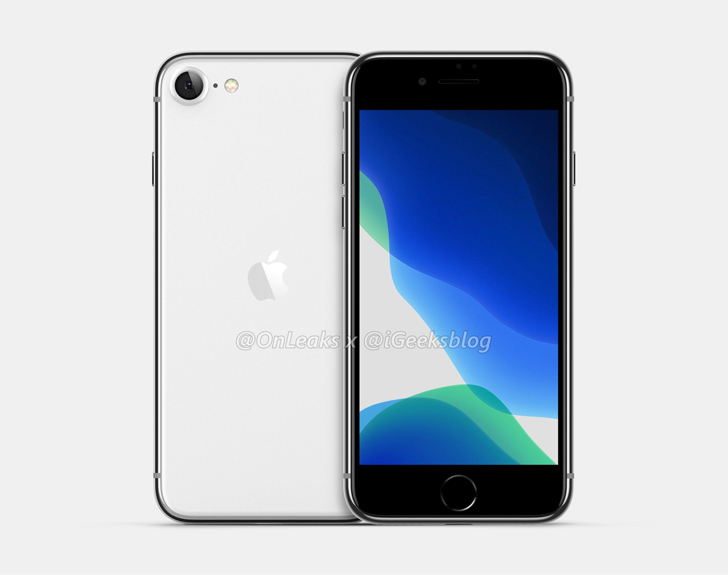 Earlier rumors dubbed the phone iPhone SE 2, which later became iPhone 9, but if this new tip is to be believed, Apple has titled this entry-level iPhone, ‘iPhone SE 2020’. The original iPhone SE was simply an iPhone 5s with the processor and camera borrowed from iPhone 6s. The sequel SE model follows the same pattern. The build here is carried over from iPhone 8, and it runs on the A13 chipset – the SoC that powers the latest iPhone 11 series.

Apple has combined the next-gen platform with 64GB, 128GB, 256GB storage options, and as per the analyst Ming-Chi Kuo, the 2020 iPhone SE will start from $399. Note that Apple has lopped off the 3D touch feature which should translate into better battery life. And while the hardware is in line with what you’d expect from a 2020 mid-ranger, the same can’t be said about its design. 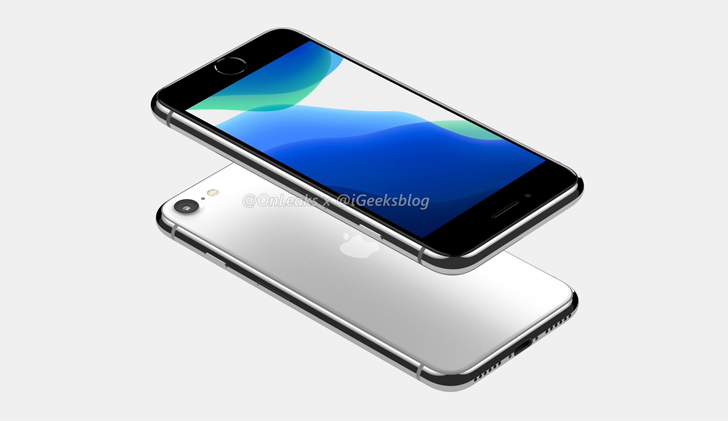 Since Apple is repurposing a bezel-heavy design from two generations ago, you’re looking at a small screen-to-body ratio, a tiny screen, and a single camera on the back and front at affordable iPhone prices. And because bezel-less phones weren’t popular in 2017, Apple is also bringing back the front-facing home button that doubles as a fingerprint scanner. Finally, the glass back will come in white, black, and red shades.

The source also mentions the five cases Apple is launching with the device, namely, Black Silicone, White Silicone, Red Leather, Black Leather, and Midnight Blue Leather. We doubt the phone’s look will turn heads, but Apple is attempting to make up for that deficit with high-end hardware. Do you think the 2020 iPhone SE feels out-of-place in 2020?