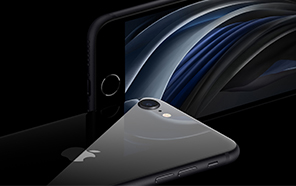 The long-anticipated iPhone SE 2020 has finally been introduced. This sequel to the 2016 iPhone SE will now available for pre-order in forty countries starting from April 17. The pre-order window lasts until April 24, following which the phone will go on sale. 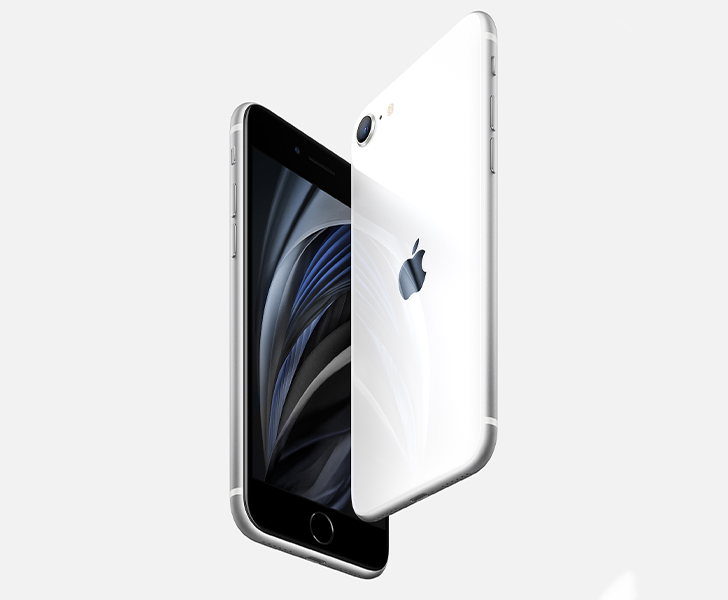 Apple has also shared the pricing details for different regions detailing each storage edition. If you have been following WhatMobile’s coverage of the device, you might already know that that the new iPhone SE (2020) is powered by an A13 Bionic chipset, the same SoC that runs the iPhone 11 series.

The new A13 Bionic chipset comes in combination with either 64GB, 128GB or 256GB storage options based on one's choice and the iPhone price the would like to pay. 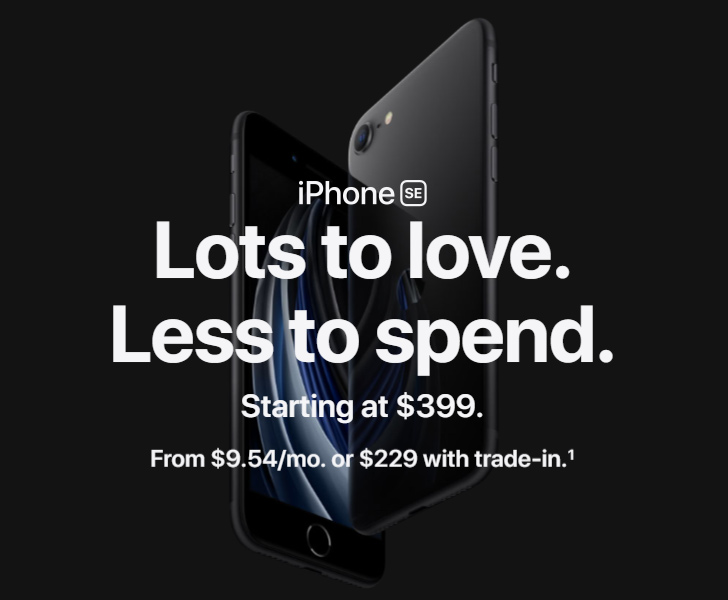 The battery capacity hasn’t been revealed, but the new iPhone SE does get support for 18W wired fast charging (the charger it ships with is only 5W) as well as wireless charge. Apple claims that it can power up your battery from 0 to 50 percent in only 30 minutes. 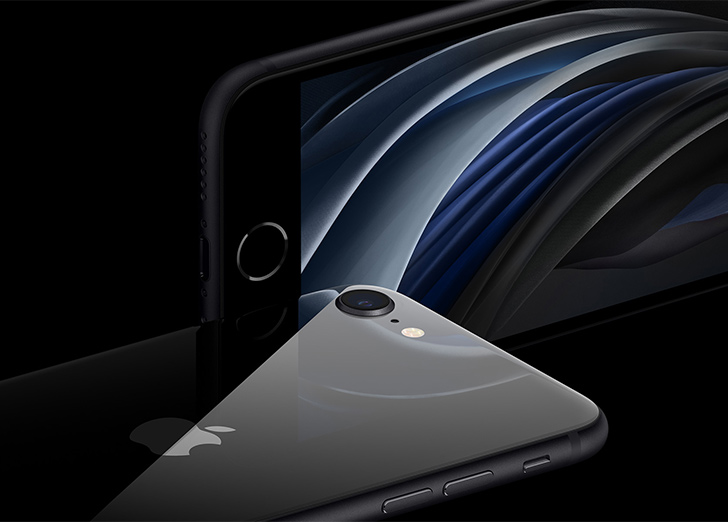 If you went by the specification sheet alone, you could probably mistake iPhone SE 2020 for you average upper-mid-ranger, but that’s until you peek at the phone’s design. The phone sports a look from three generations ago, since it’s borrowed from the 2017 iPhone 8. It means chunky bezels, a tiny screen, a single camera on the back, and a physical home button that doubles as a fingerprint scanner. 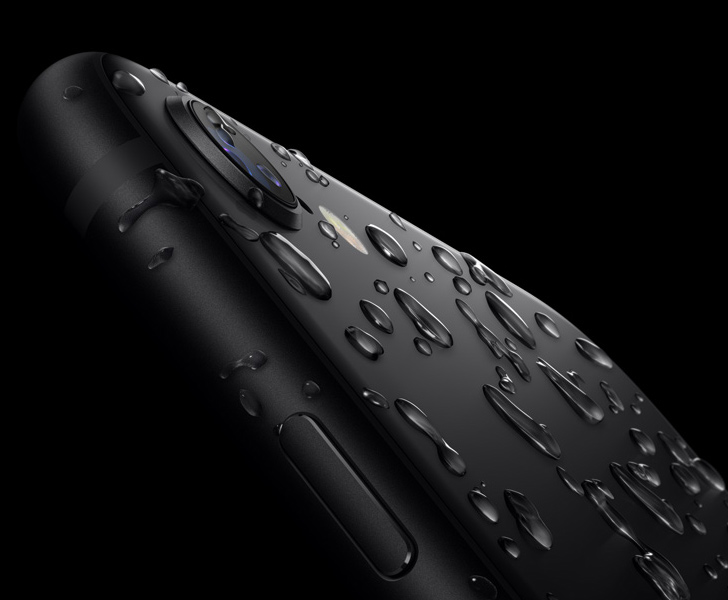 The Retina HD display measures 4.7 inches and supports HDR10 and Dolby Vision to produce accurate colors. The camera on the back has a 12MP sensor behind it that uses a Neural Engine to deliver shots best fit for the ambient scene conditions. The rear camera can shoot in 4K, and you can take selfies with a 7MP front camera. The aluminum build also comes rated for IP67 water and dust resistance.