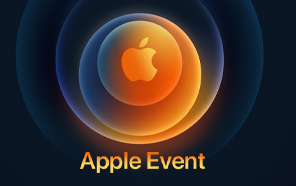 Apple is introducing the much-hyped iPhone 12 series on October 13. The invites for the upcoming event have been sent out with the headline that reads, ‘Hi, Speed.’ — possibly hinting the new 5G powered A14 chipset. You can catch the event live on Apple’s website at 10 p.m. 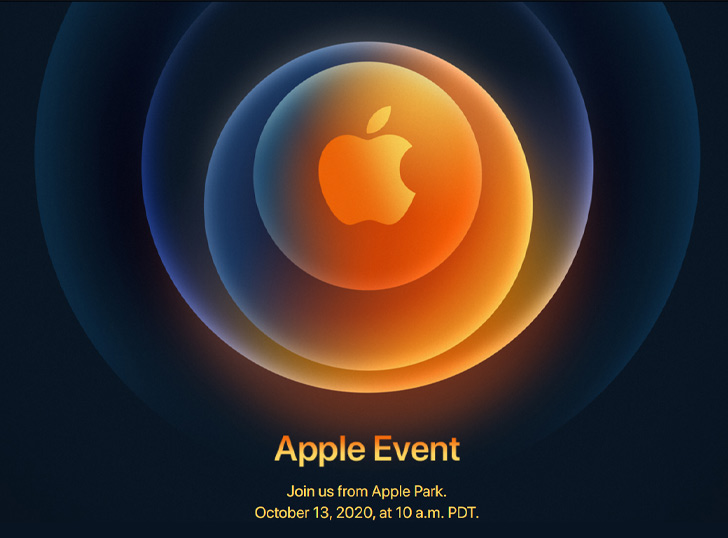 The never-ending string of rumors surrounding the series points to a new ‘retro’ design borrowed from the iPhone 5. The iPhone 12 presumably has flat, sharp edges and comes in four different flavors: iPhone 12, iPhone 12 Mini, iPhone 12 Pro, and iPhone 12 Pro Max.

The screen sizes start from 5.4” and go up to 6.7”. The rumor mill also suggests that the base version will come in at least six different colors --  Blue, White, Black, Red, Yellow, and Coral. 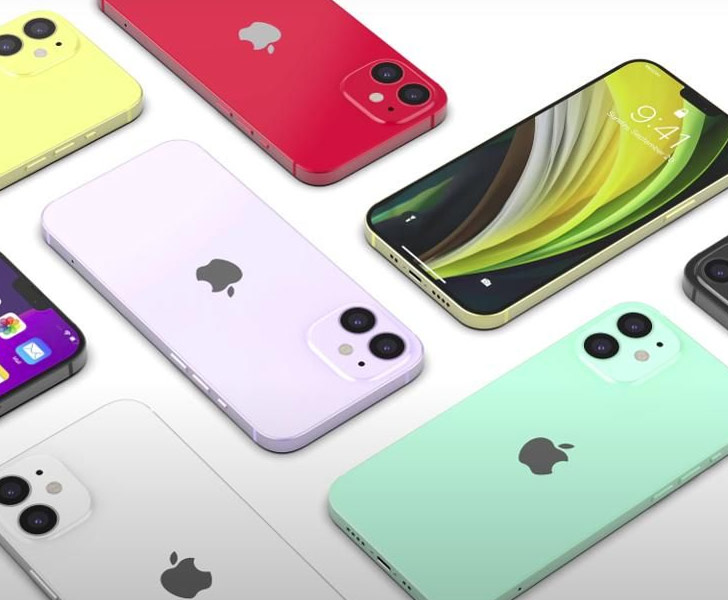 Reportedly, Apple isn’t killing or shortening the wide wedge notch this year either, so Face ID should make another return. The camera system is also inherited from last year’s iPhone 11, more or less. But the ‘Pro’ and ‘Pro Max’ models of the iPhone 12 Pro are to debut with LiDAR sensors designed for AR, Time-of-Flight, and depth-mapping. Speculation floating around the web that predicted the so-called ‘ProMotion’ 120Hz displays might not pan out after all. 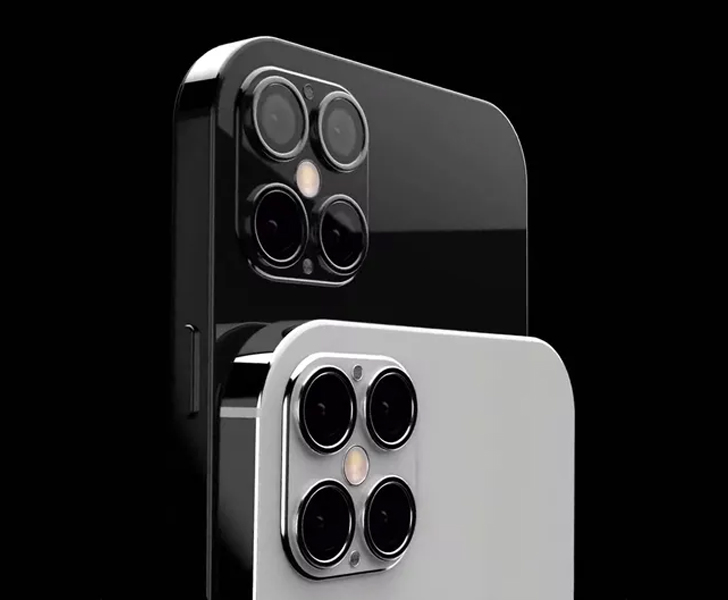 The all-new A14 processor will be found across the board on all four variants, offering 5G connectivity. But the faster mmWave 5G is reserved for the Pro models. The base storage for the standard iPhone will be 64GB, while the Pro and iPhone Pro Max will feature at least 128GB of it.