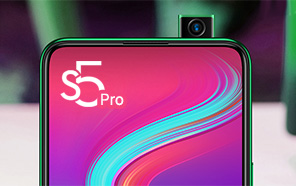 Launched back in October, Infinix’s popular S5-lineup has periodically been getting iterations over the months. And as a report by 91Mobiles reveals, this next addition, dubbed Infinix S5 Pro will be making a debut on February 18. 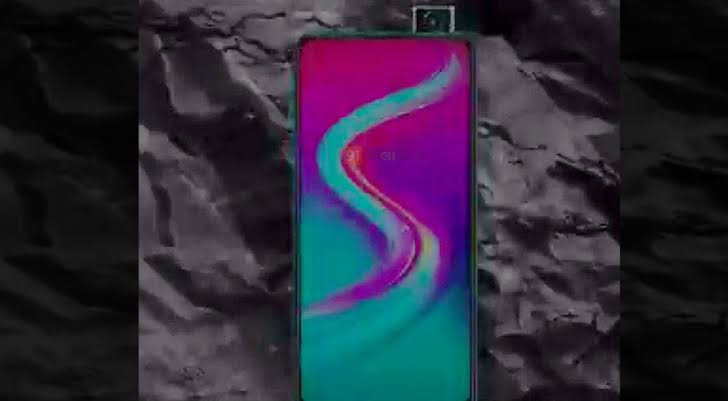 As for the design details, an early leaked image confirmed that the Pro variant of the Infinix S5 will feature a notch-free display with the selfie camera mounted on a motorized pop-up mechanism.

The pop-up camera of S5 Pro is placed on the top-right corner. While the pop-up camera system might not be typical of entry-level smartphones, but as per the source, the display will be an LCD panel that produces an HD+ resolution -- pointing to the budget-centric design of the upcoming S5 Pro. 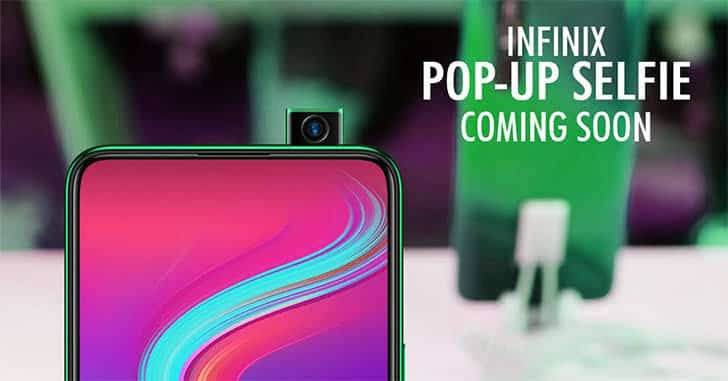 You can also spot a USB port, a speaker grille, and a 3.5 mm audio jack. The volume rockers and the power button are mounted on the right side of the spine, while the fingerprint reader will be mounted on the rear shell. The back panel itself will be offered in Violet and Green hues.

The report further details that the Infinix S5 Pro will be powered by a 4,000 mAh cell augmented with AI battery management. At the heart of the device, you get a yet-to-be-confirmed MediaTek SoC. 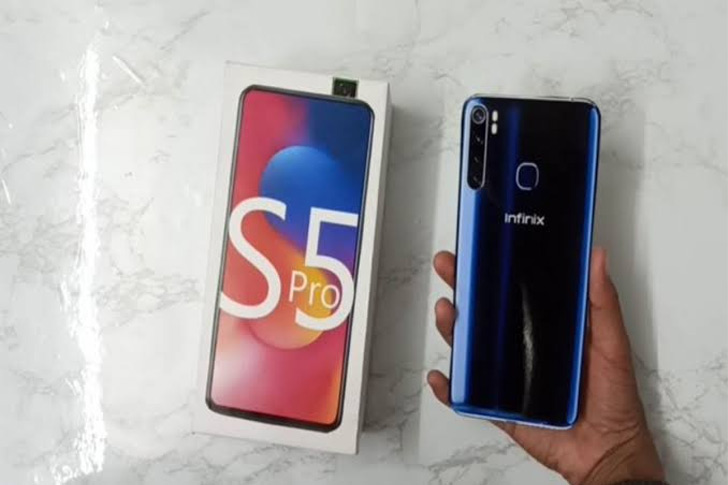 Speaking of cameras, the source also reports that the phone will feature a vertical layout for the rear-facing lenses, but the exact number of cameras remains yet to be identified. Although healthy speculation has it that the primary module could be a 32-megapixel unit. We’ll have more details as the launch date draws near.