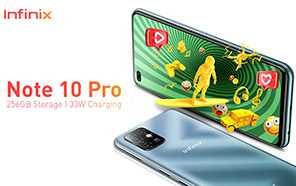 The sequel to last year’s Infinix Note 8 series, titled Note 10, is currently in the works. Earlier this month, Infinix secured an FCC certification for the Note 10 Pro. The phone recently surfaced on Geekbench, along with its system information. 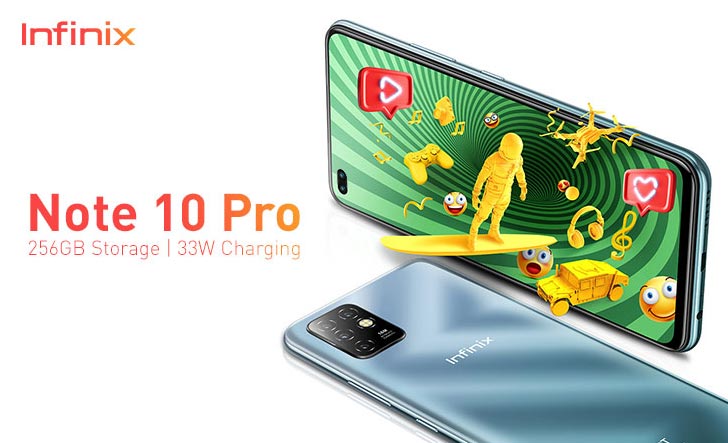 If you missed the previous story, the Infinix Note 10 Pro is listed on the FCC database under the model number “X695.” The same model was then benchmarked on the popular cross-platform website, Geekbench.

We’ll get to the numbers shortly, but here are the system specs: Infinix Note 10 Pro runs on the MediaTek Helio G90. This so-called gaming chip came out in mid-2019. The latest Android11 OS powers the phone. And you get 8GB of memory for multitasking. 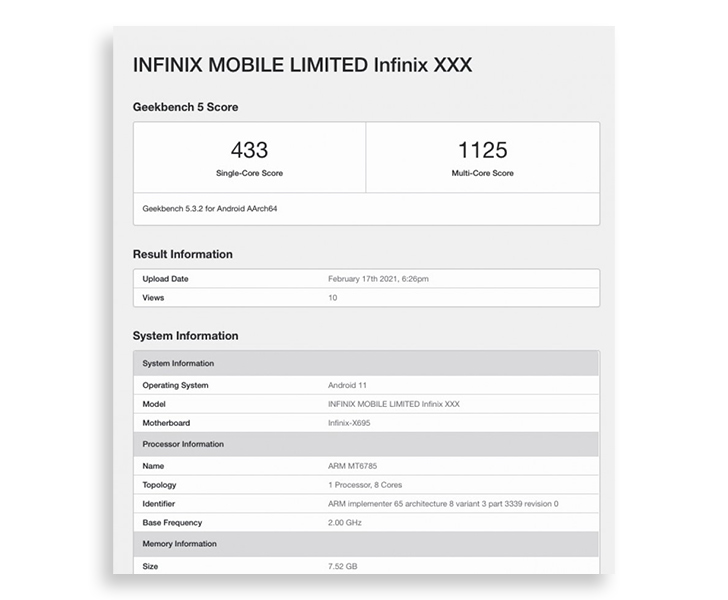 On its single-core tests, the Note 10 Pro scores 433 points. And when engaging multiple cores for maximum performance, it peaks at 1125 points. For some context, last year’s Infinix Note 8 managed 379 and 1354 points, respectively, on the same benchmark.

According to the FCC certification documents, we know that the Note 10 Pro has 256GB of storage, and it fast charges over 33W though the Infinix mobile price details are scarce at this time. It has a side-facing fingerprint scanner doubling as the power button. And the camera cluster is seen with five cutouts which, leaving one for the LED flash, means a quad-camera array. Its details are up for speculation at the time of this writing.