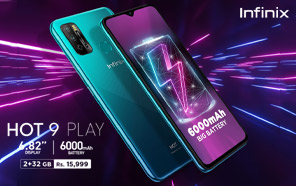 Infinix Hot 9 Play Launching in Pakistan on May 30 while the Hot 9 Pro Leaked in Press Renders; Pro Expected Soon

The Infinix Hot 9 (which was launched in Pakistan last month) will soon be joined by a ‘Play’ edition. The company will release the Hot 9 Play variant in stores nationwide on the 30th of May and that's not all, the Hot 9 Pro has also been spotted in press renders on Twitter, ahead of this official unveiling. We’ll explore both models. 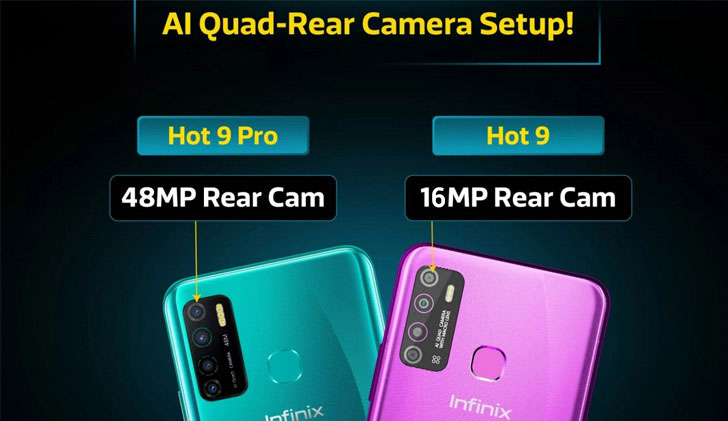 Let’s start with the Infinix Hot 9 Pro. The ‘Pro’ edition presents a somewhat cookie-cutter, budget-minded design. You get a black rectangular camera housing that contrasts nicely against the polished pink or sea-green shells.

The quad-camera is stacked vertically inside this housing, featuring a 48MP primary camera and a pair of 2MP depth-assist and macro sensors. The fourth module isn’t a camera, but a so-called ‘low light’ sensor. And while Infinix is marketing it as such, the setup is quad-camera in name only. The number of LED flashes has also been bumped up to four from the three modules the Hot 9 debuted with. 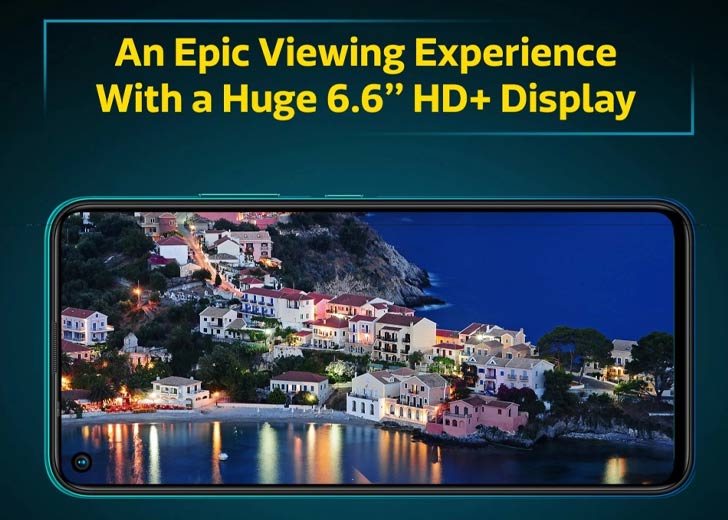 The screen remains more or less the same. It’s an LCD panel that stretches 6.6 inches across, is punched in the corner, and delivers an HD+ resolution.

The Hot 9 Pro is powered by a MediaTek Helio A25 processor and a 5,000 mAh battery that charges over a previous-gen micro-USB port. There’s no support for fast-charging. The hardware runs on XOS 6 (based on Android 10). Even with the 48MP camera upgrade (from the 16MP sensor), the ‘Pro’ moniker seems like a stretch at best. 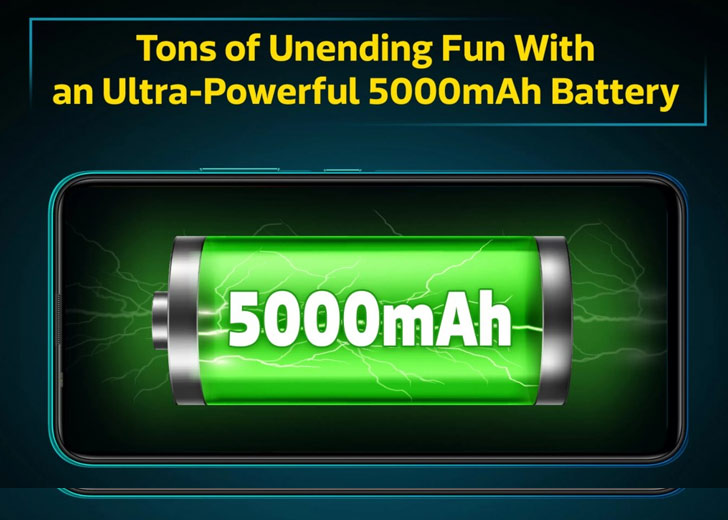 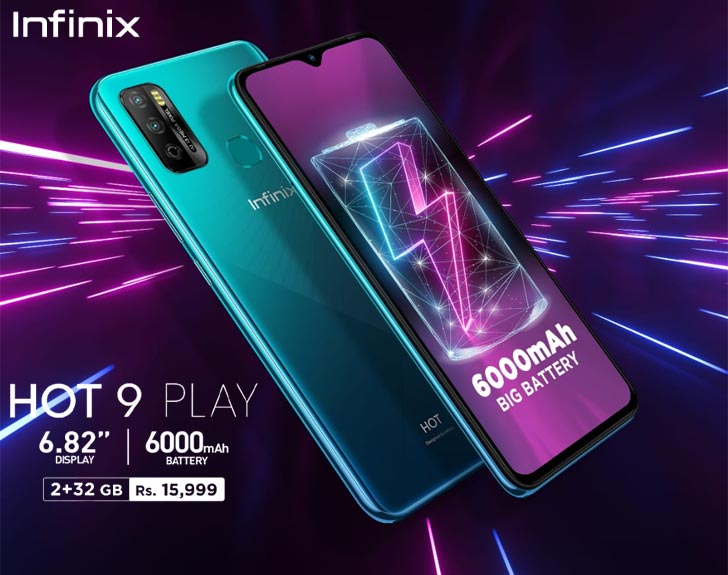 Infinix Hot 9 Play, though entry-level, has an impressive and unique build. It features a massive 6.82” notched display that produces an HD+ resolution. A 6,000 mAh battery powers the device, augmented further with AI Power Optimization. A dual-camera featuring a 13MP primary camera and a depth sensor resides next to a rear-mounted fingerprint scanner. The front camera is a dual-LED-powered 8MP lens.

The Hot 9 Play will be available across Pakistan on 30th May, on the company’s website as well as offline channels, starting from a budget-friendly Infinix price of Rs. 15,999.