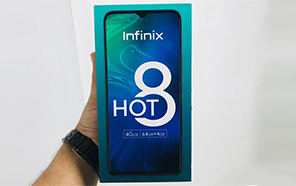 Infinix Hot 8 is launching this month, Retail box leaked along with key Specs

Owned by the Hong Kong-based Transsion Holdings limited, Infinix and Tecno have provided the Pakistani consumers with a number of sweet offerings in 2019. Now Infinix seems all geared up to launch its latest smartphone called Hot 8 as a leaked retail box image is making rounds on the internet suggesting an imminent launch. 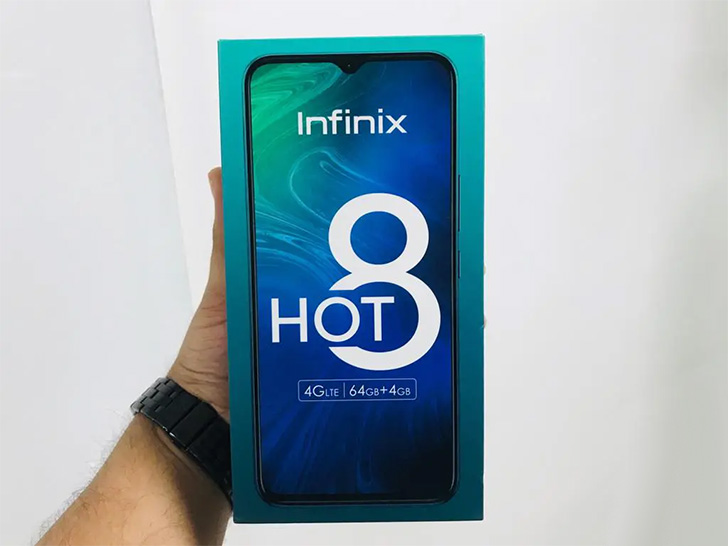 According to foreign media, Infinix Hot 8 will land first in India this month. The leaked photo not only reveals the design but also manages to provide us with some information regarding the key specs. The green retail box clearly depicts the front design of the upcoming handset with a water-drop notch. This time the notch seems quite compact if compared to the last year's Infinix Hot 7.

The Infinix Hot 8 boasts 4GB of RAM and 64GB gigabytes of internal storage. 4G LTE connectivity is also mentioned on the box while the back is not visible in the images so we cannot comment on the main camera modules for now. The hot 7 was powered by MT6580 from MediaTek processor so we can expect even a better and more powerful processor this time.

According to industry sources, the Infinix Hot 8 phone will get launched in India first, later this month, and its price may be less than 10,000 Indian rupees. So in Pakistan, the expected price could fall well under 22,000 rupees. The exact launch date for Pakistan is not yet known but we'll update you as soon as we have more information available.