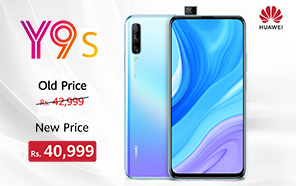 Huawei Y9s Gets a Price Slash; A FullView Display for a Mid-range Price

Launched back in December last year, Huawei’s popular mid-range offering -- Huawei Y9s, will now be available for a discounted price. The phone packs a pop-selfie-cam, a side-mounted fingerprint reader, and a triple-camera setup. Here’s what you need to know. 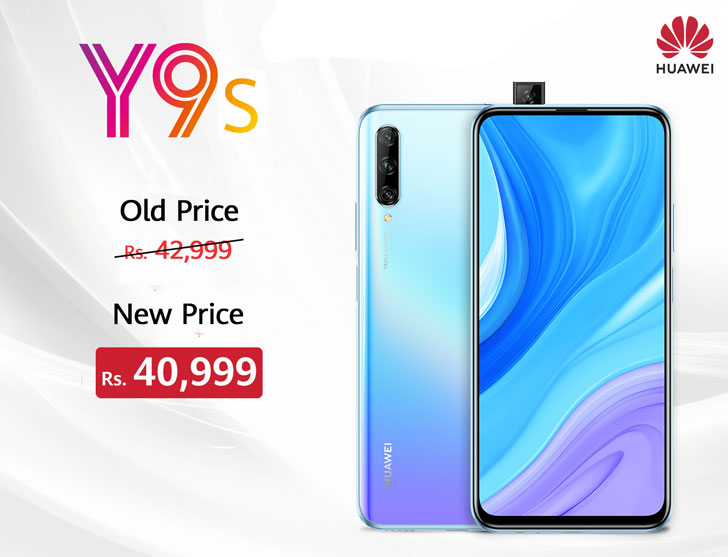 To recall, the phone sports a 6.59-inch FHD+ FullView display -- that is, it’s free from a notch or a punch-hole, and produces a 91% screen-to-body ratio. The rear-shell has a polished glass look that embeds a vertically-stacked triple camera system. And you can pick from Breathing Crystal and Midnight Black hues. 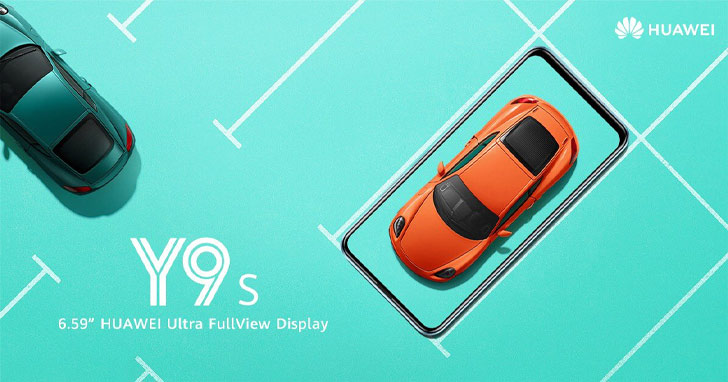 The fingerprint reader is mounted on the side of the spine, and it also doubles as the power button. Huawei claims it unlocks your device in just 0.3 seconds and holding it for longer than a second awakens the voice assistant. 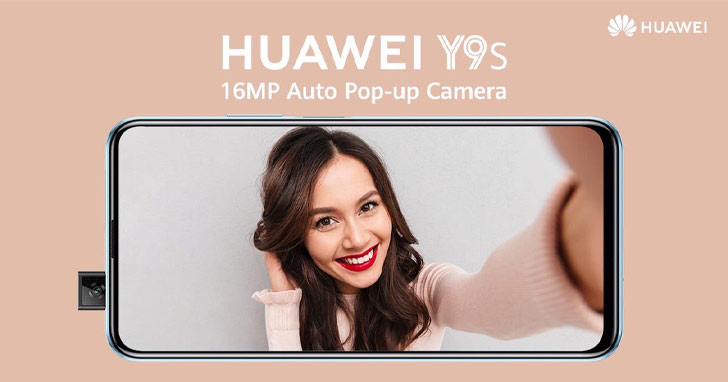 The primary of the three lenses is a 48-megapixel sensor, rounded off by an 8-megapixel 120-degree ultra-wide-angle shooter, and a 2-megapixel depth sensor. The optics hardware uses an AI-augmented algorithm for better low-light shots. For snapping selfies, you get a 16-megapixel shooter mounted on a pop-up module. 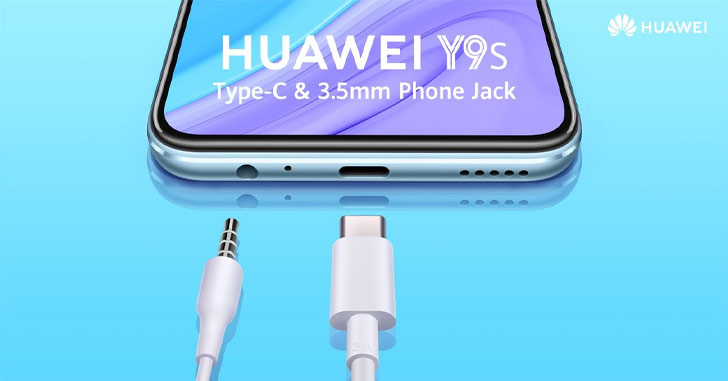 The model is powered by Kirin 710F octa-core chipset under the hood, coupled with 6 GB of RAM and 128 GB of storage, which you can expand up to 512 GB thanks to microSD card support. It draws power from a 4,000 mAh battery with support for 10W fast-charging.

On the bottom, you get a speaker grille, a USB Type-C port, and a 3.5 mm headphone jack. Finally, the Huawei Y9s runs on an Android-Pie-based EMUI 9.1 UI. The new Retail Huawei prices are now valid across Pakistan.