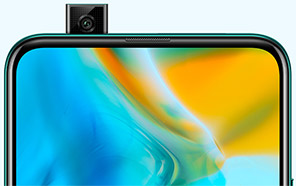 After being listed on a few European regional websites of the company, the successor to the last year's Huawei Y9 Prime 2018 has finally got listed on Company's global website. Bearing a close resemblance to the Huawei P Smart Z, Y9 prime 2019 comes with a similar pop-up camera, specs, and design except for an additional (third) Ultra-Wide Angle camera on the back. 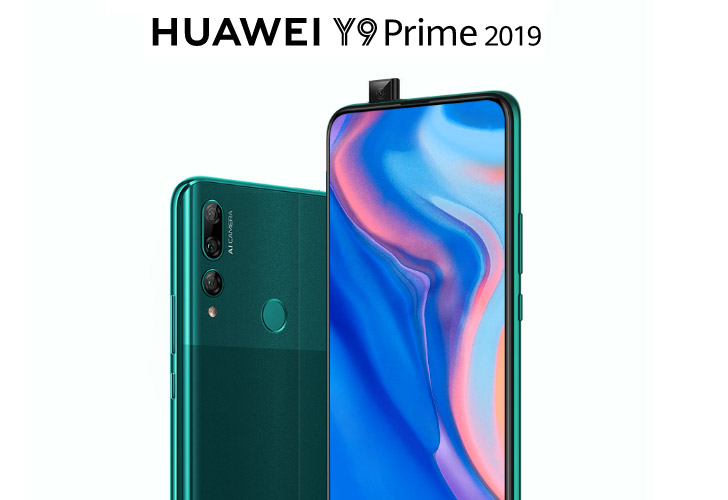 Huawei Y9 Prime 2019 has a triple camera setup at the back, comprising of a 16MP main + 8MP ultra wide-angle + 2MP depth sensor while the P Smart Z only has a Dual camera setup. The Pop-Up selfie shooter is the same 16MP shooter on both the phones. As Huawei phones are always camera-centric, the upcoming device also supports almost all the recent camera enhancement including the AI scene recognition and 3D retouching. 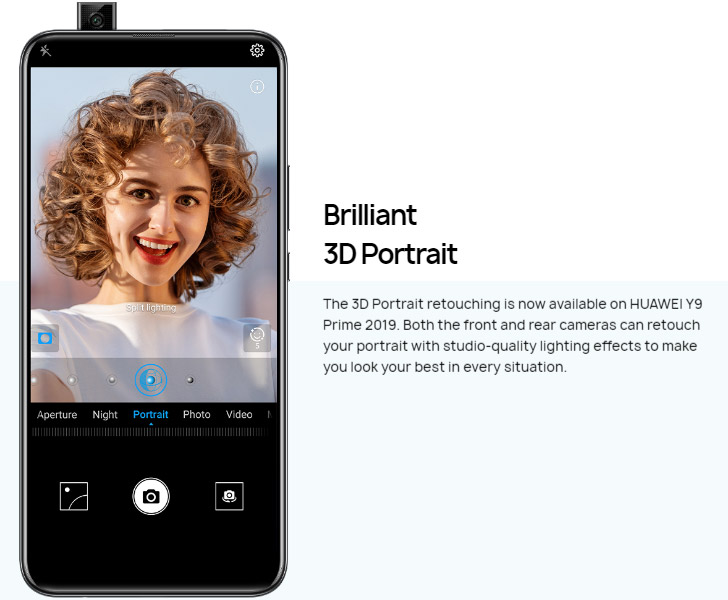 The two-tone glass back design of The Prime variant of Huawei Y9 2019 really stands out from the rest. Equipped with a fingerprint scanner just below the camera, Y9 prime 2019 comes with a mighty 4000mAh battery but there's no NFC to be found anywhere. 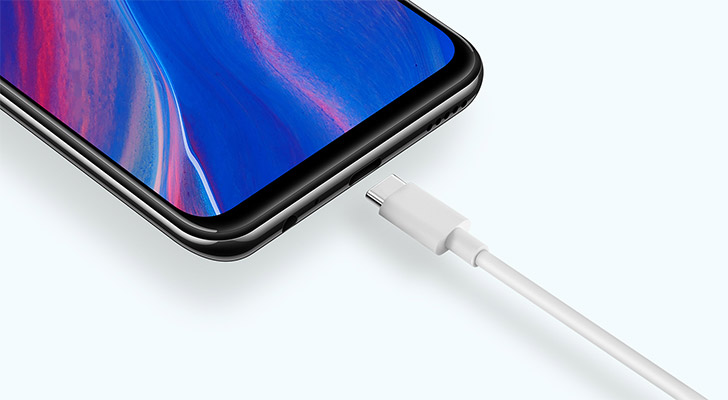 Powered by a Kirin 710F processor, the smartphone comes with a 6.59-inch Ultra FullView IPS Display, the phone supports a 2K resolution of a 2340 x 1080 pixels. The 2019 model of Huawei Y9 prime comes in two variants based on Storage, 64GB, and 128GB, with an external microSD card support, while the RAM will be same in both the variants at 4GB.

The upcoming handset will be available in Emerald Green, Sapphire Blue & Black colour options. The Operating system inside is said to be the Android 9 Pie with the latest EMUI 9.0 on top. Unlike the Selfie poppers from Vivo & Oppo, the upcoming Y9 prime by Huawei does feature a USB Type-C port. No official availability dates are provided as of yet however the price of the handset is expected to be around 45,000 to 49,999/- Pakistani rupees including all the taxes.