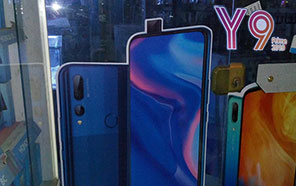 The smartphone world is constantly changing with new technological advances. From bigger screens to ugly big notches, and from small water-drops notches to now All view bezel-less screens with Pop-Up Selfie cameras. 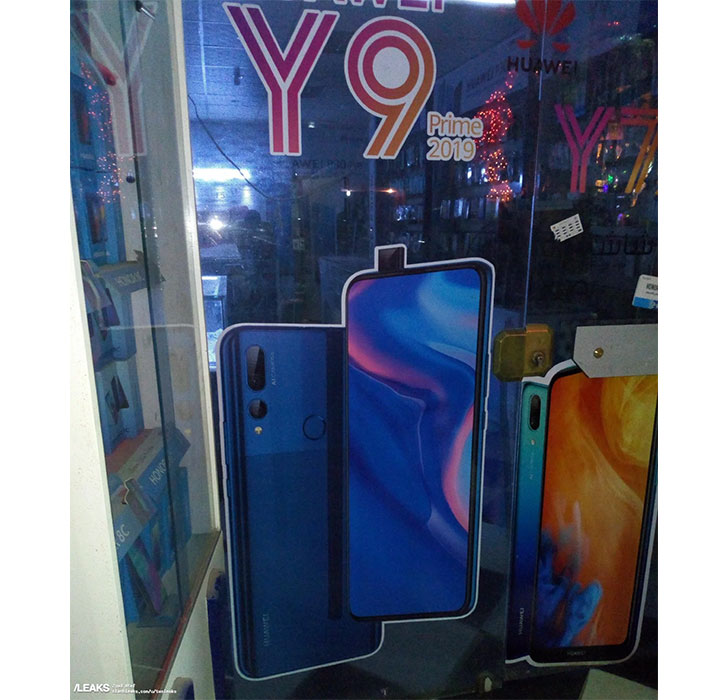 Every other prominent manufacturer has already released a Phone or two with a retractable front camera. Though Huawei was the last one to jump onto the bandwagon, turns out that Huawei P Smart Z is not the company's only Pop-Up selfie phone but it also has an upcoming Huawei Y9 Prime 2019 under its sleeves.

Huawei Y9 Prime 2019 is expected to launch in the first week of June. The device will be equipped with the latest and more powerful generation of Kirin 710 processor. Furthermore, the device will come with the EMUI 9.0 user interface, four cameras, large battery capacity and a design that appeals to all eyes. 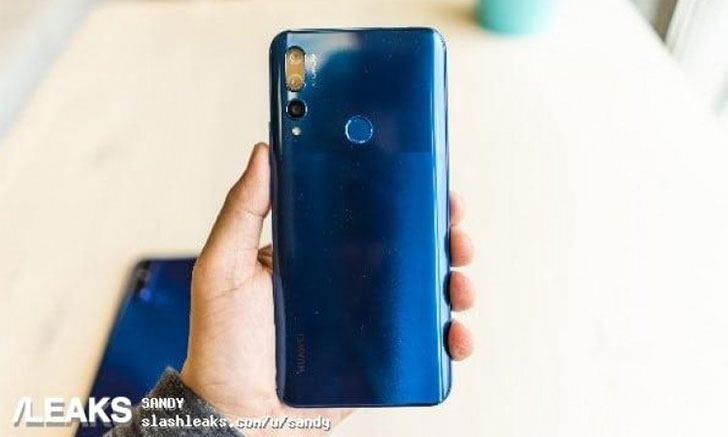 According to leaked sources, Huawei Y9 Prime 2019 will accompany an Octa-Core Kirin 710F processor (12nm) and is powered by an enormous 4000mAh battery. In addition, the latest Huawei comes with 4GB of RAM and 128 gigs of internal storage with F2FS 2.0 and ERPFS technology to reduce the risk of slowing down through defragmentation.

The Y9 Prime 2019 is expected to come with a 6.59-inch FHD+ screen (2340 x 1080 pixels) that delivers a fair 91% of screen to body ratio. a Wide color gamut of 85% ensures true and natural colors, also features enhanced eye protection feature to reduce the harmful blue light emitted from the screen. 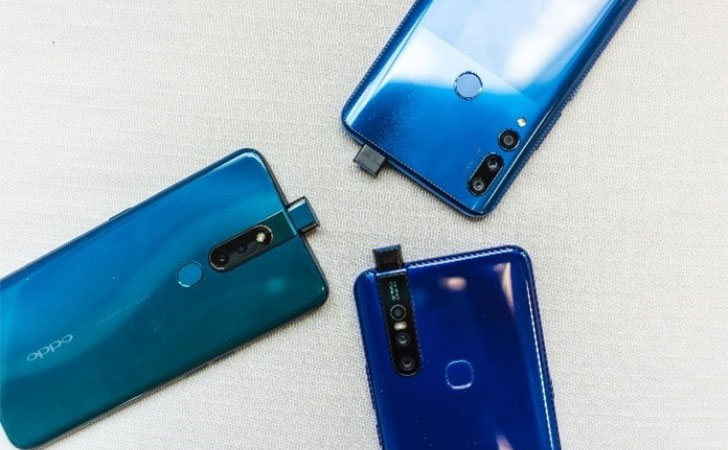 The Pop-Up selfie camera is equipped with a 16MP sensor with f/2.2 aperture, the whole slide mechanism works under a second as soon as you hit the button. The Triple Rear Camera setup of 16MP + 8MP + 2MP supports slow-motion at 480fps and a night-mode that's also available while video recording. The 8MP camera is a 120-degree wide-angle lens that allows you to get even more in the frame.

Finally, different international sources confirm that Huawei Y9 Prime 2019 will officially be launched in the first week of June. The price is rumored to be around 300 USD which converts to some 42,000 Pakistani rupees without taxes.