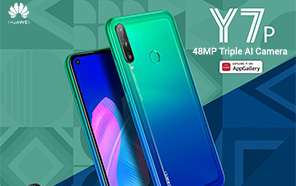 Huawei Y7p to be Launched Soon in Pakistan; An Entry-level Huawei without Google Services

With the end to the U.S. trade ban nowhere in sight, Huawei is exploring alternative routes so it doesn’t have to rely on Google’s Mobile Services. It was never a problem for their domestic market, where Huawei already ships their phones with Huawei Mobile Services pre-installed, but the Chinese manufacturer is now releasing phones outside of China, with only HMS preloaded on them. One of the examples is the recently announced budget offering -- Huawei Y7p. 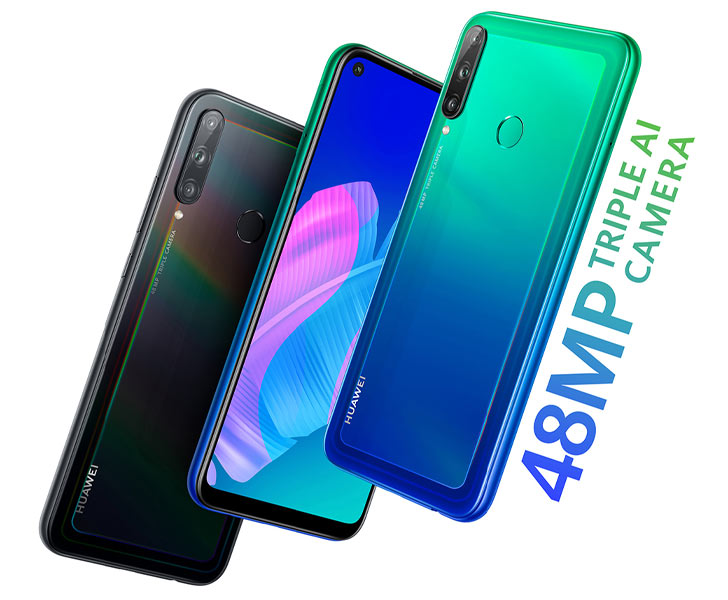 Carrying an affordable Huawei Price tag, the Y7p runs on Android-Pie layered with EMUI 9.1 but doesn’t integrate GMS. This means no built-in support for the Google Play Store, Maps, YouTube, Google Assistant and so on. For installing third-party apps, Huawei offers you the Huawei App Gallery as a substitute. But there's no realistic way that Huawei's App Gallery can truly replace the Play Store.

You’re looking at a 6.39-inch Punch FullView display that produces an HD+ resolution and a respectable 90.15% screen-to-body ratio. The punch-hole cutout rests on the top-left corner and the bezels are trimmed almost to the edges, save for the chin which remains a bit heavy. 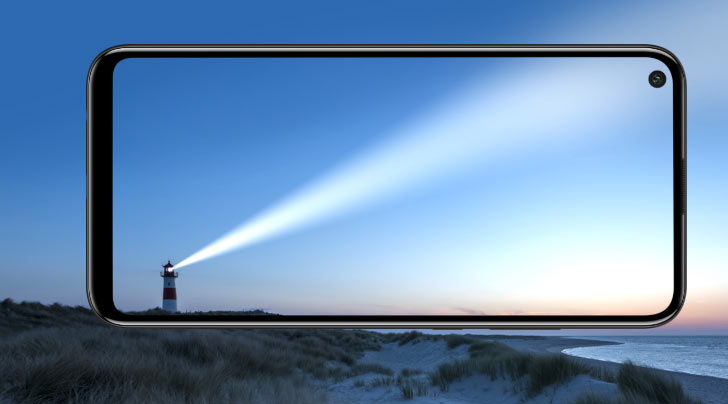 On the back, you get a gorgeous 2.5D effect that produces a band of colors when light refracts off the shell. There’s a triple-camera system mounted on the top-left corner and a ring-shaped fingerprint reader flanking it. You can pick from Midnight Black and Aurora Blue hues at modest of Huawei Prices.

The primary of these three cameras is a 48-megapixel AI-enhanced module, that is paired with an 8-megapixel ultrawide camera, and a 2-megapixel depth sensor. For capturing selfies, you’re looking at a modest 8-megapixel unit.

Under its hood, the phone packs Huawei’s in-house developed mid-range SoC, the Kirin 710F, rounded off by 4 GB of RAM and 64 GB of native storage. Huawei promises up to a 19-27% boost in performance thanks to its Smart Memory Engine and Intelligent Scheduling algorithms. And powering this hardware is a 4,000 mAh battery which can last you up to 20 hours of heavy usage.

Reports claim that Huawei is planning on launching Y7p in Qatar, in fact, it was up for pre-orders in Mayanmar last week and is now readily available there at 229,000 MMK which converts to some 24,000 Pakistani rupees without taxes. Huawei Y7p should follow soon to the other South Asian markets, including Pakistan.