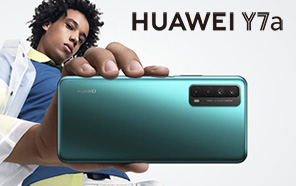 Huawei introduced the Huawei P Smart 2021 earlier in Europe last month, which has now been renamed as Huawei Y7a for Asian markets, likely including Pakistan. It’s a mid-range phone with a decent screen and camera, but a weak chipset and no Google services support. Can it stand out in the hyper-competitive segment of value-focused phones? 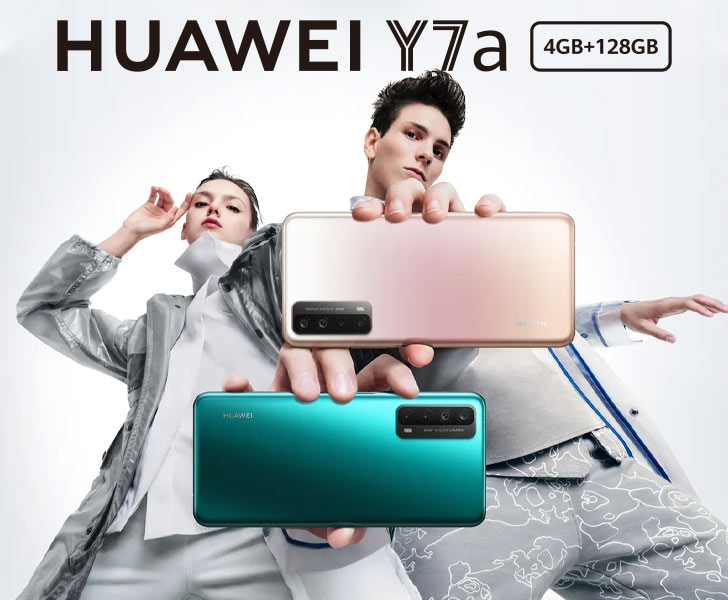 The Huawei Y9a sibling aka the Y7a features the Kirin 710A at its heart. As WhatMobile previously noted, the Kirin 710A is the first Kirin chip to be manufactured by SMIC instead of TSMC (ever since the silicon giant was forced to suspend dealings with Huawei).

That said, it’s not a step-up from the two-year-old Kirin 710 but essentially a ‘variant’ of the SoC with the same CPU/GPU configurations and the 14nm process. 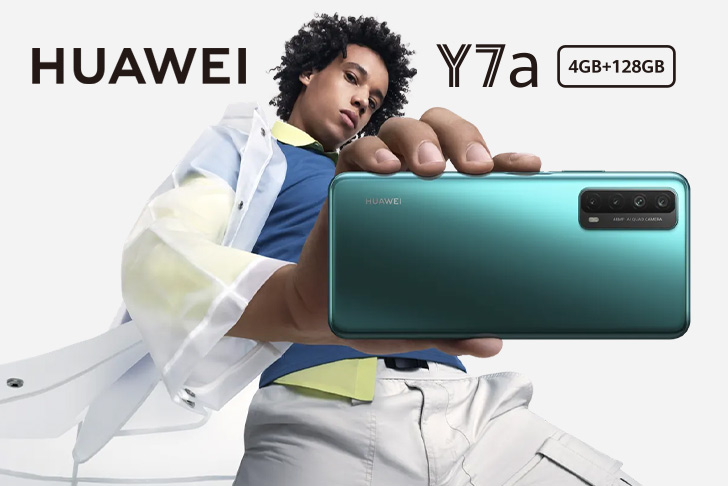 4GB of memory handles the multi-tasking on Huawei's Y7a and the expandable storage goes up to 128GB. A 5000 mAh battery with support for 22.5W fast charging powers this hardware. The latest addition to the Huawei price list boots to the Android10-based EMUI 10.1 — but with Huawei’s AppGallery as a substitute for the Google Play Store. It’s secured with a side-facing thumbprint scanner. 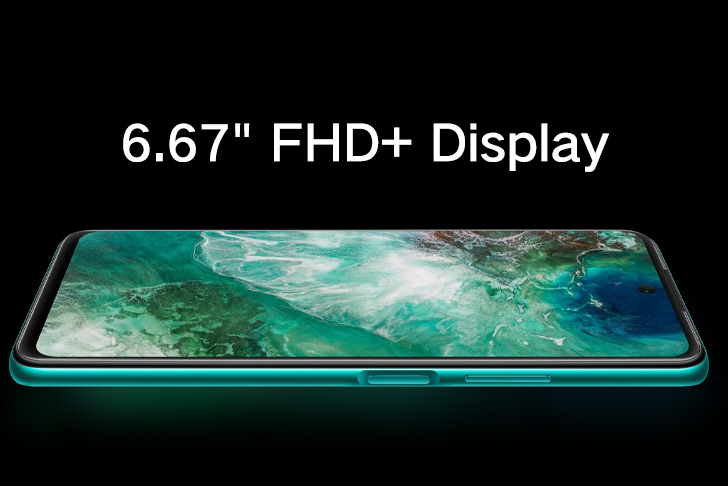 Huawei Y7a’s display is a standard IPS LCD screen. It’s 6.67” and delivers a full HD+ resolution at a standard 60Hz refresh rate. There’s a hole-punch cutout in the middle for housing the front camera and trimmed bezels to produce a 90.3% screen-to-body ratio. You’re looking at a glass sandwich build, painted in halftone gradients with a satin finish that comes in Crush Green, Blush Gold, and Midnight Black. 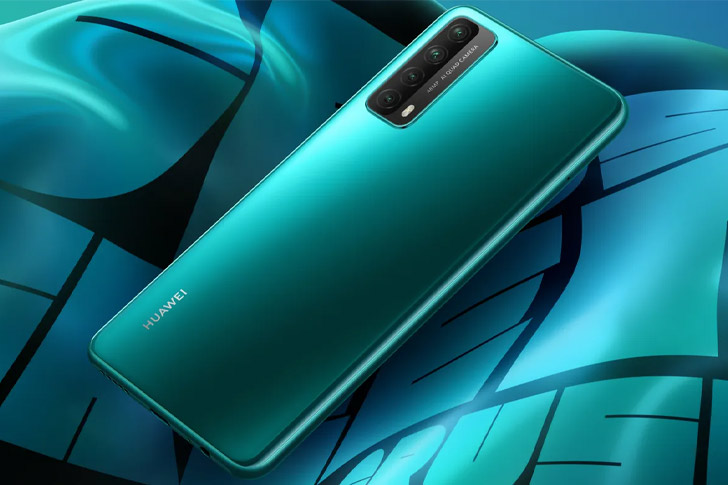 The four-camera array on the back of the Y7a by Huawei is bound inside a rectangular bump. It’s made of a 48MP f/1.8 standard camera and an 8MP 120° ultra-wide lens. Plus, a pair of 2MP sensors for portrait-enhancement and macro shots.

Huawei Y7a has a dedicated night mode but no other image processing features of note. Though it is a rebranded phone, the Y7a starts from a much cheaper Rs. 31,999.