Released earlier this month, Huawei’s first true budget smartphone for 2020 -- the Huawei Y6s, is making a debut in Pakistan in February and it’ll be available for pre-order by the end of January. 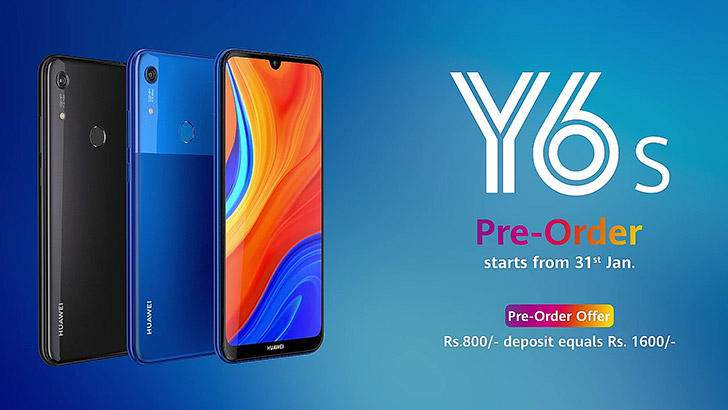 As per a local WhatMobile source, Huawei Y6s is scheduled for pre-order starting January 31, up until February 6. And it will be hitting store shelves the day after pre-booking closes. The price details aren’t out yet, but the phone packs some modest specs that fall into the low-range Huawei price bracket. 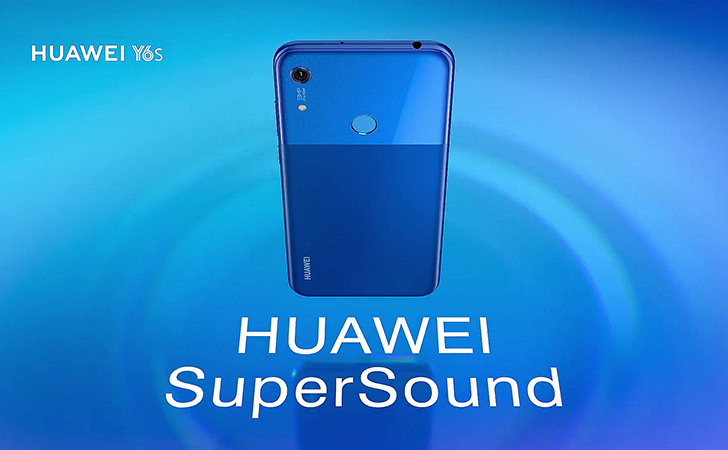 The polycarbonate panel on the back is offered in two (slightly dated) color options: Orchid Blue and Starry Black. The Starry Black hue is just a plain grey-ish matte design, while the Orchid Blue sports a duo-tone look.

You get an underwhelming 12-megapixel single-lens camera on the back, that is flanked by a rear-mounted fingerprint reader. For selfies, you’re looking at an 8-megapixel snapper. 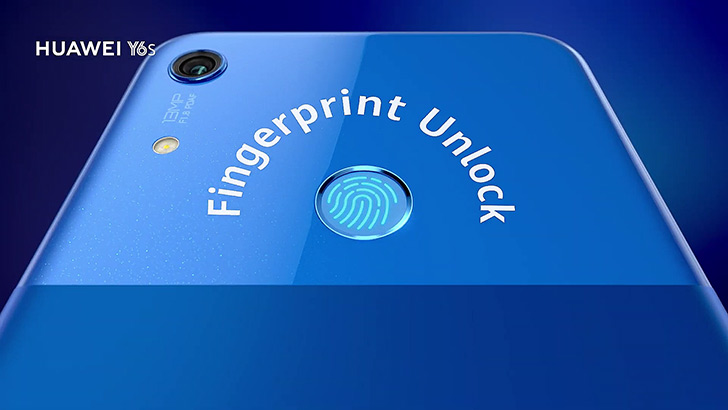 As for the internals, there’s nothing uncharacteristic there either. The Y6s features a MediaTek Helio P35 chipset with an octa-core processor and combines with 3 GB of RAM. You can pick from 3 GB + 32 GB and 3 GB + 64 GB combinations. And if you find the storage lacking, you can expand it up to 512 GB with a microSD card. 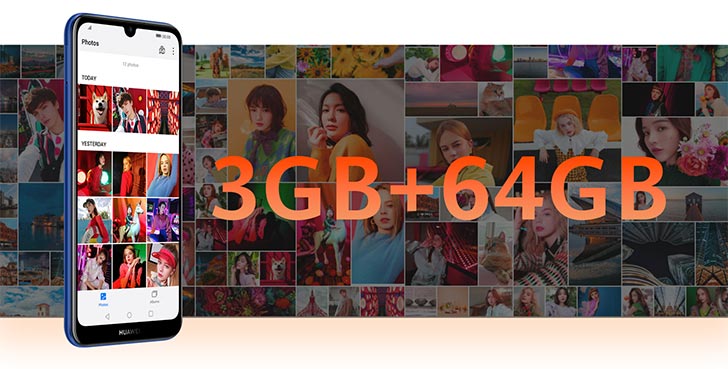 The hardware is powered by a 3020 mAh battery, which Huawei claims can last you a day’s usage. There’s no support for fast-charging, neither has the Android-10-update been rolled out for this device yet. So you’ll have to make do with the Android-Pie-based EMUI 9.1.

While we won’t have confirmation until the phone goes official on January 31, WhatMobile expects the phone to retail for a price tag 21,999 PKR, keeping in mind the company has a good history of amazing us with affordable Huawei prices.