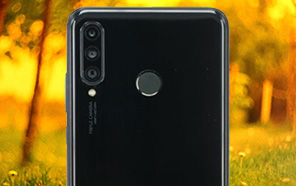 The new Huawei P30 series will officially be unveiled on March 26 in Paris. We will certainly get to see the top of the range P30 & the P30 pro flagship there but can't say the same for the lite variant. The P30 lite will be unveiled soon but no guarantees that it will be on the same day. Last year the P20 lite was not even launched officially in Pakistan but this time around the Huawei P30 lite is surely going to make it (confirmed). 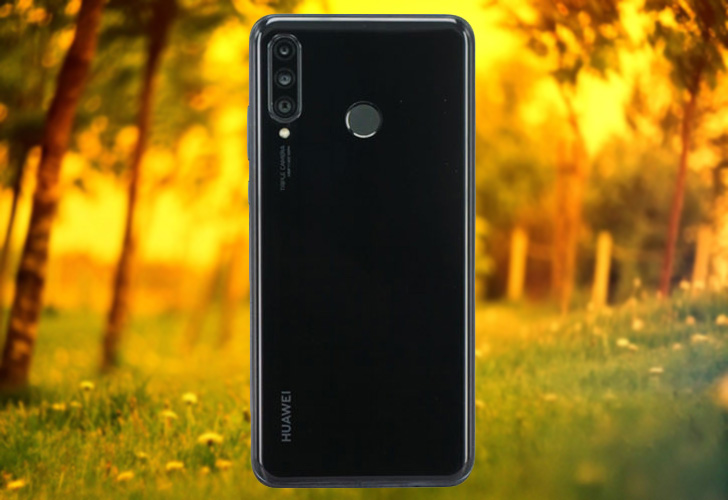 There were rumors going around earlier but thanks to the new information arising from TENAA, now we know for sure that Huawei P30 Lite will indeed have a rear triple camera setup. According to TENAA, the phone bearing the model numbers MAR-TL00 and MAR-AL00 have a 6.15-inch screen, which is expected to support a Full HD+ display.

There are three camera sensors on the back, but the details are yet to be out. The P30 Lite has a small notch for the selfie shooter which is not quite visible in these dark-colored TENAA images. 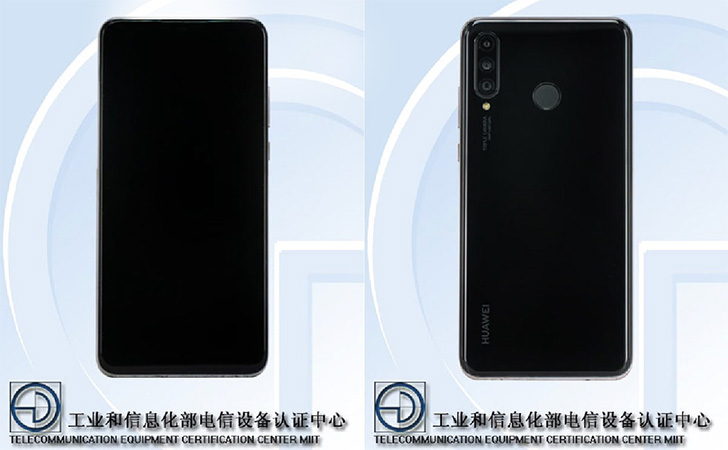 In addition, we can see the fingerprint sensor on the back, right in the center which means no in-display fingerprint reader. The dimensions of the phone are 152.9 x 72.7 x 7.4 mm. The phone is expected to run on the mid-range Kirin 710 chipset and is expected to feature a 3240 mAh battery.

Earlier leaks talk also talked about the camera setup to be based on a 20MP + 16MP + 2MP sensors and having an 18W fast charging. But there is not much to talk about Huawei P30 Lite based on this data. More information will surely emerge in the future as we get closer to launch dates so don't forget to check back later.