A number of Huawei products are due this year including the Mate 50 and Nova 10 lineup. Recently, Huawei re-entered the Pakistani market with Huawei Nova 9 release and is now expected to throw out some more devices. The brand has just unveiled the Nova Y90 globally, another 4G mid-range addition to its product catalog. 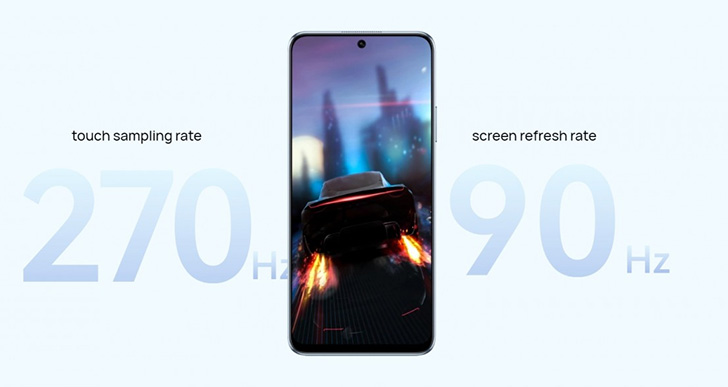 The Huawei Nova Y90 offers a 6.7-inch LCD screen with FHD+ resolution, 90 Hz refresh rate, and a punch-hole to accommodate an 8 MP front sensor. No in-display fingerprint reader, however, it is incorporated on the right side.

Going further in terms of cameras, the Nova Y90 rocks a triple rear camera setup with a configuration of a primary 50 MP, 2 MP macro, and  2 MP depth sensors. There is also an LED flash to help with the lighting. 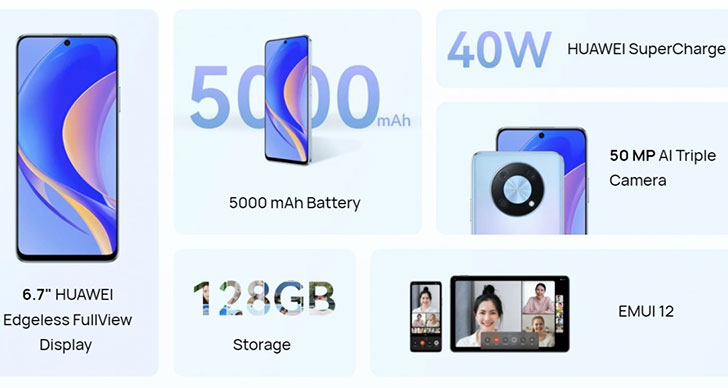 Under the hood, the Nova Y90 features the Qualcomm Snapdragon 680 chipset, fused with Adreno 610 GPU alongside 8GB of RAM and 128GB of internal storage. The handset runs the EMUI 12 software on top of the base Android OS (the version was not revealed). 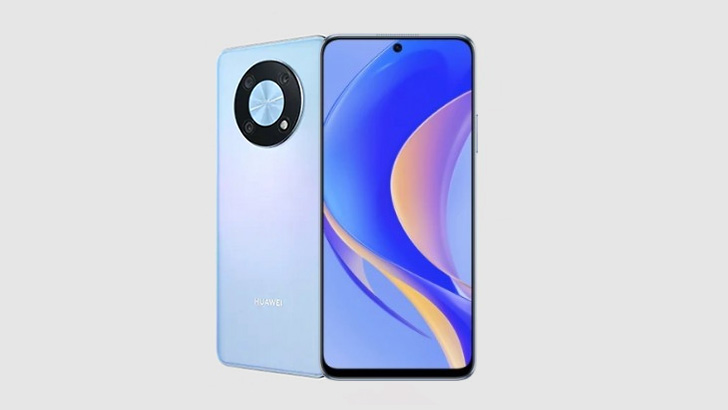 Powering the system internals is a powerful 5,000mAh battery with support for 40W fast charging. Huawei claims a 0% to 50% charge in just 30 minutes. Other highlighted features include Bluetooth 5.0, Wi-Fi 802.11 a/b/g/n/ac, NFC, side fingerprint scanner and 3.5mm headphone jack.

The Huawei Nova Y90 is 8.4mm slim, weighs 195 grams, and comes in a single 8GB/128GB variant. There are four color options: blue, white, green, and black. The price of the handset has not been revealed yet.