The trade ban which the U.S. slapped Huawei with doesn’t apply to models released prior to the ban. It’s the reason why Huawei keeps rebranding old models and releasing them to different markets. The Huawei P Smart 2020 has been rehashed multiple times, and once again Huawei has renamed it to Huawei Nova Lite 3 Plus and introduced it to the Japanese market. 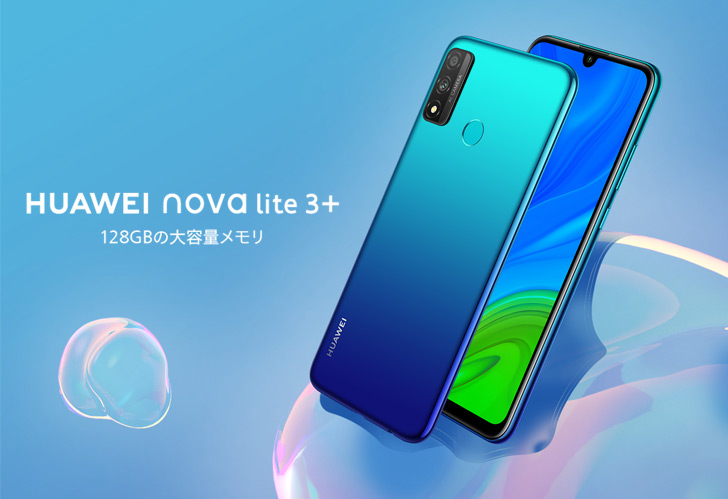 To recount, Huawei Nova Lite 3 Plus features a circular notch extending into its 6.21-inch display that delivers an FHD+ resolution. The chin is slightly thicker than the other bezels, making for a decent 89% screen-to-body ratio.

The rear-facing panel has soft roundings and is available in Aurora Blue, Midnight Black, and Emerald Green shades. Mounted on this cover is a four-sided camera housing and a traditional fingerprint scanner. 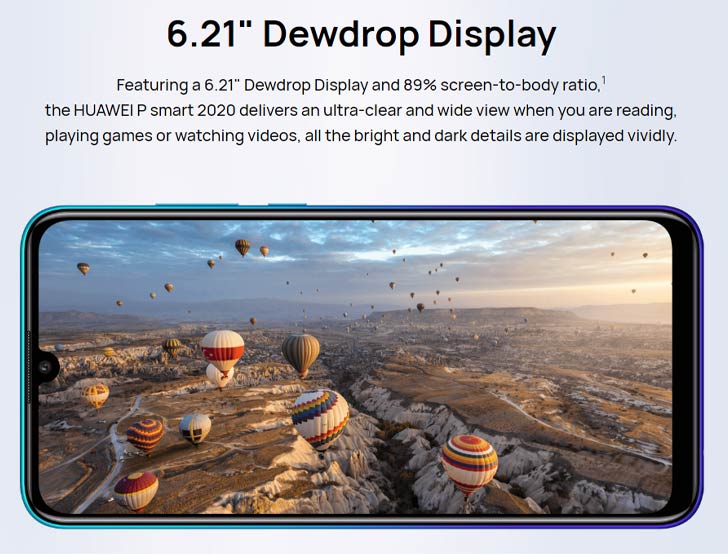 The dual-camera features a 13MP main sensor and a 2MP depth camera that sits atop an LED flash. The camera embedded inside the notch has an 8MP sensor behind it. 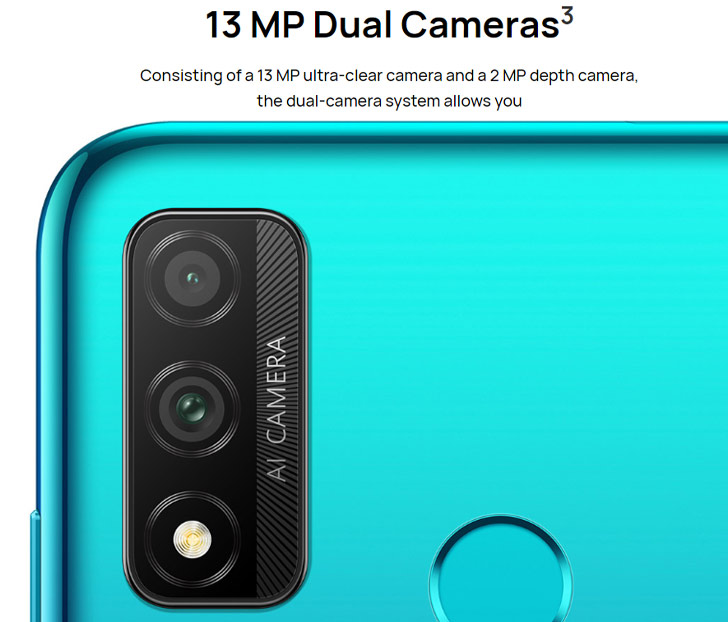 Owing to its previous-gen hardware, the Nova Lite 3 Plus offers acceptable performance but it won’t be leaving its competition in the dust. Huawei uses a Kirin 710 processor for this device, coupled with 4GB of memory and 128GB of storage (expandable up to 512GB with a microSD card). These internals are hooked up to an underwhelming 3,400 mAh battery. It charges over a micro-USB port and doesn’t have fast charging support. 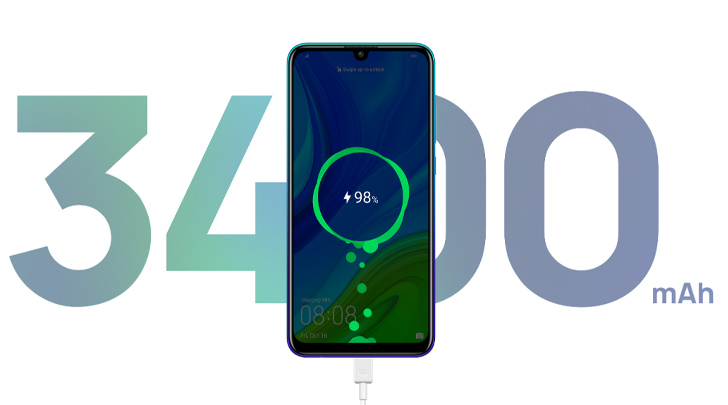 On the software front, the phone ships with the EMUI 9.1 (based on Android 9) because it lets Huawei pre-load the phone with Google Mobile Services and that too at affordable Huawei prices --albeit the tradeoff is an obsolete Android version.