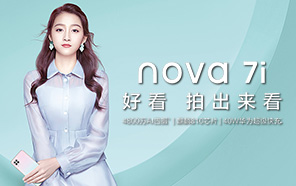 Huawei Nova 7i all set to be unveiled next month, Launching on 14th of February at an event in Malaysia

Huawei is rebranding last year’s Huawei Nova 6 SE, outside of its home market as Huawei Nova 7i. And official Huawei channels have announced that the phone will be unveiled on February 14 at a launch event in Malaysia. 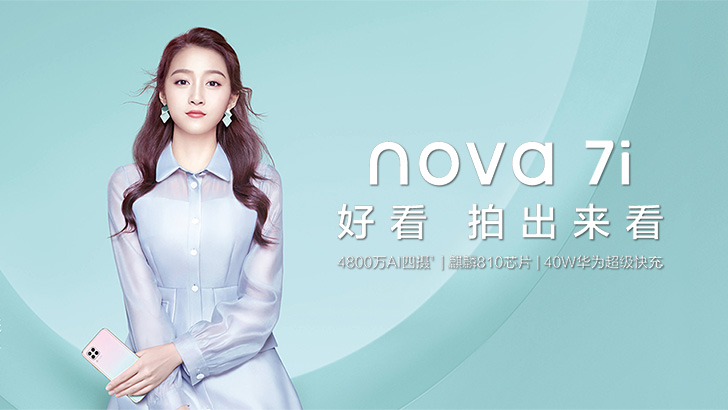 The design remains identical to what we’ve already seen on Huawei Nova 6 SE. You’re looking at a 6.4-inch LCD display that produces an FHD+ resolution and sports a punch-hole on the top-left corner. The cut-out houses a 16-megapixel selfie module.

On the rear panel of the Nova 7i, you get a quad-camera setup, arranged in a squircle bump. The four lenses (that are identical in size) occupy two columns, with the LED flash resting under the camera bump. The 48-megapixel primary shooter is rounded off by an 8-megapixel ultrawide-angle-shooter, and a pair of 2-megapixel depth and macro sensors. 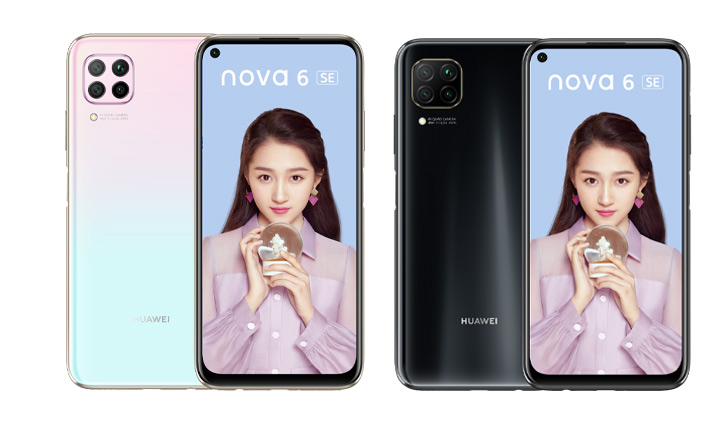 The Huawei 7i itself has a camera-centric build. The primary 48-megapixel shooter has an f/1.8 aperture that allows for better low-light photography and is augmented by AI that offers something called the ‘Slimming effect’ -- which lets you alter your body and face shape digitally. 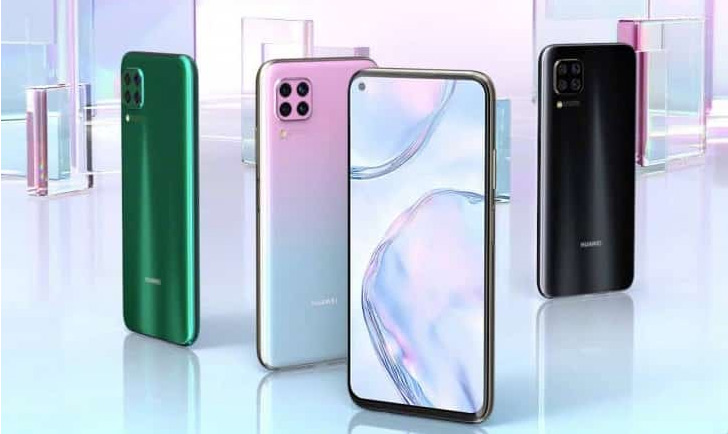 Save for the optics setup, the rear-facing panel of the upcoming Huawei Nova 7i is bare, since the fingerprint sensor is mounted on the side (that doubles as a power button). Since the new 7i is a rebranded nova 6 SE, we also expect the Huawei prices to be pretty much the same 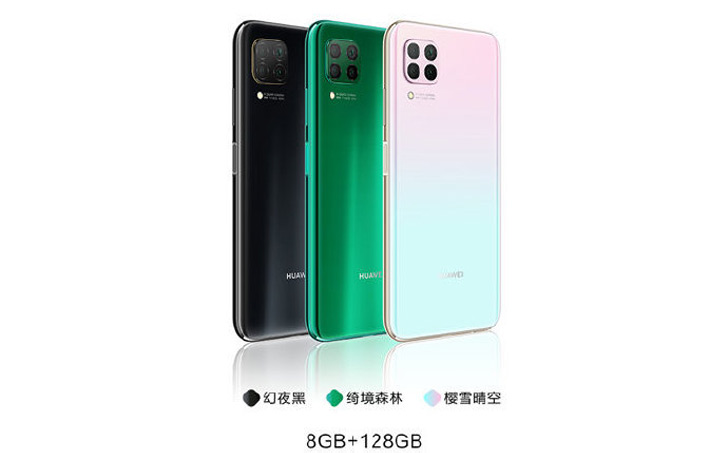 Under the hood, the phone runs on a Kirin 810 chipset, coupled with 8 GB of RAM and 128 GB of native storage (expandable up to 256 GB). This hardware draws power from a 4,200 mAh power cell, with support for 40W fast-charging. Huawei claims it can juice up your battery up to 70 percent in under 30 minutes. 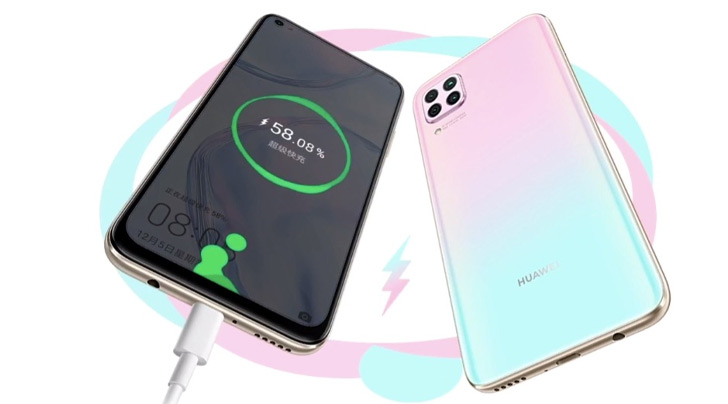 Since the Huawei Nova 6 SE runs on an Android-10-based EMUI 10, it stands to reason that the upcoming Huawei Nova 7i will be powered by the same EMUI 10, but we expect it to lop off support for Google Services.

The retail Huawei price hasn’t been confirmed officially, but if the previous Nova 6 SE release in China is anything to go by, this upcoming mid-ranger might set you back $315 (or roughly 53,000 PKR.)