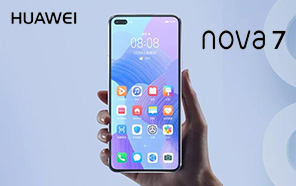 The Huawei Nova 7 was only announced last week, but the earliest reports surrounding the lineup are in already. And the reports specify that the phone will arrive in three different editions: Huawei Nova 7 5G, Nova 7 SE 5G, and Nova 7 Pro 5G. The popular leakster, Digital Chat Station on Weibo, further reveals that this 5G-ready series will be powered up by Huawei’s 40W fast-charging tech. 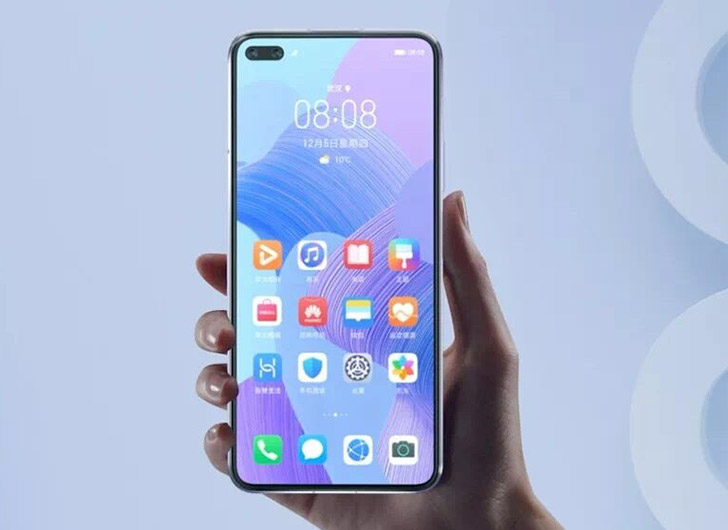 The source tells us that Huawei Nova 7, bearing the model number CDY-AN00 was recently signed off by China’s 3C certification -- which details that Huawei plans on shipping the model with the same charger as the yet-to-be-launched Huawei P40. The charging brick (officially titled HW-100400C00) offers up to 40W fast-charging support. Note that the model number hasn’t been linked to the upcoming Nova 7, but healthy speculation has it that it’s more than likely. 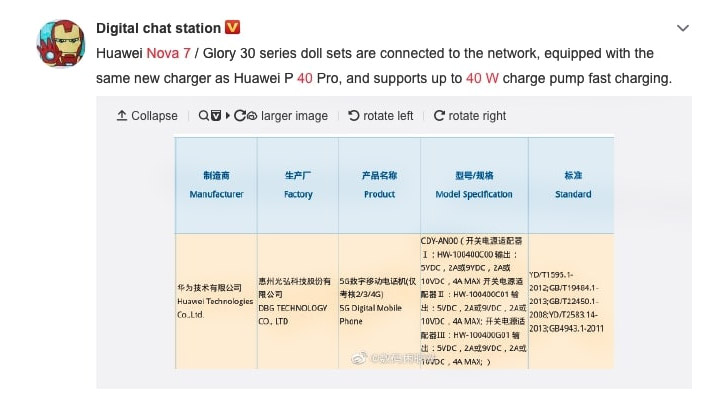 There are no additional hardware details available yet, but based on rumors that may or may not pan out, the Nova 7 will rock an OLED screen, with an in-display fingerprint reader hidden underneath it. 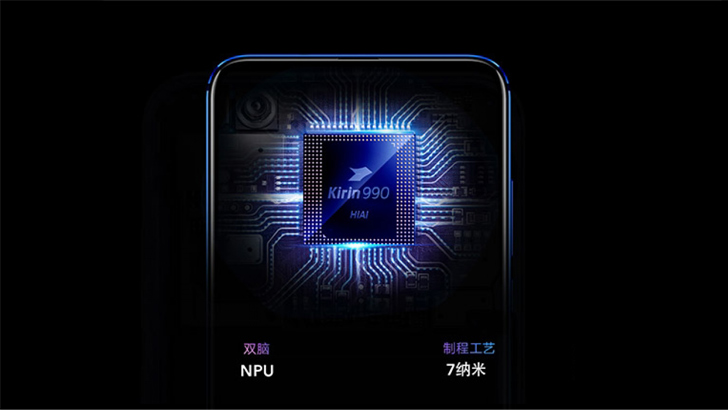 On the software front, it’s the same story. Unless there’s a drastic development in the ongoing Huawei and Trump administration conflict, the Nova 7 series will not ship with Google Mobile Services.

Although Huawei has recently introduced Honor 9X to markets outside of China preloaded with HMS, it remains unclear as to how well received it was.  The otherwise excellent Nova 7 trio (if launched outside China) might suffer the same fate. At any rate, The series is scheduled for release after the P40 launch in April carrying Affordable Huawei prices.