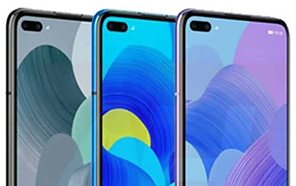 Even though Huawei has yet to officially announce them, courtesy of Android Headlines, the early renders of Huawei P Smart (2020), Huawei Nova 6, and Huawei MatePad Pro have been sighted online. These renders, combined with the raw spec sheets that have surfaced on TENNA listings, paint a near-complete picture of what these devices have to offer.

Let’s kick things off with the Huawei MatePad Pro. As per the previous leaks, this stylus-toting tablet will feature a punch-hole housing used to embed the front-facing camera module. 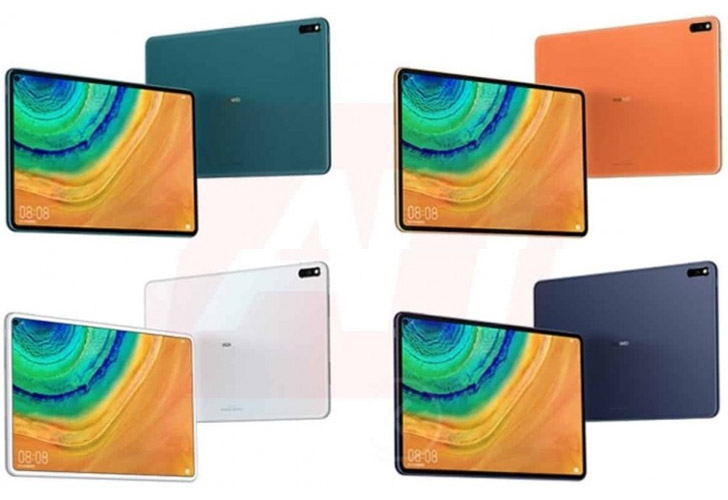 You’ll also get support for attaching a magnetic keyboard and same as the Huawei P Smart, this tablet will feature an in-display fingerprint sensor. If you go by the renders, you’ll be able to pick at an affordable Huawei Price and from four different hues, namely, black, white, green, and orange.

Keeping the render train going, we have the P Smart. Ever since the TENNA listings revealed the detailed specs for this upcoming entry-level smartphone, there has been some buzz surrounding it. The renders showcase an all-screen design along with a circular drop-notch. 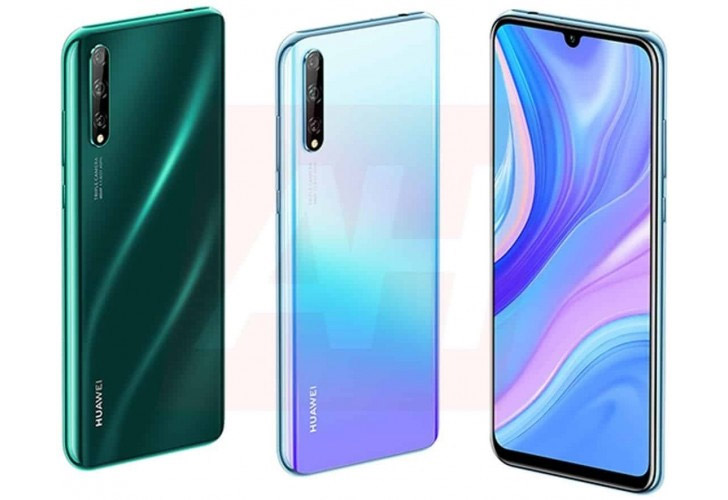 Pictured above, you can see the green and blue shades this phone is expected to debut with. On the back, you’re looking at a triple-camera setup but there’s no rear-mounted fingerprint reader visible, which points to an in-display fingerprint reader sitting on this offering.

Last but not least, we have the Nova 6. Interestingly enough, while we haven’t had an official word on the launch date, the date on the screen lock of one of the renders says December 5. In simpler terms, December 5 could be the official release date for Nova 6. 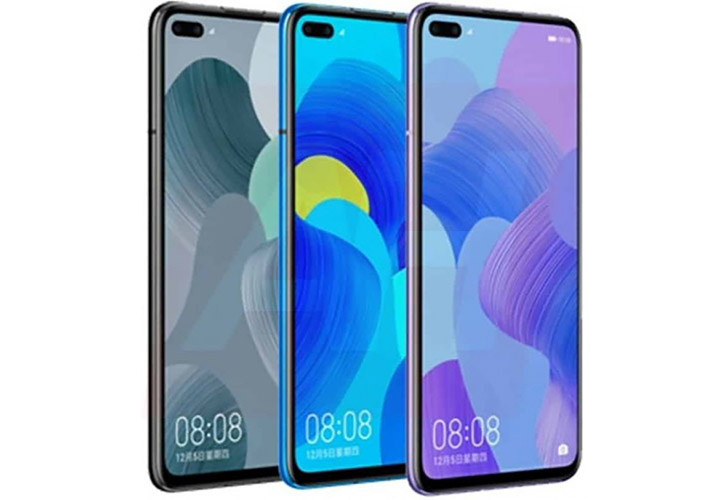 Aside from the date, the fresh Huawei Nova 6 renders reveal a dual-selfie-camera-toting smartphone with a pill-shaped cutout serving as the housing for the front-facing selfie camera units.

And even though these images don’t show the back panel, previous leaks suggest that the phone will arrive with a quad-camera setup placed on the top-left corner. Speaking of the back panel, there will be three different color variants available for the Nova 6: blue, black, and purple.