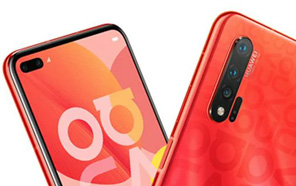 Huawei Nova 6 crops up yet again in fresh new renders, pricing and full specifications are out

A little over a week ago, we got a look at the upcoming Huawei Nova 6, which showcased a pill-style punch-hole design – perhaps borrowed from the Samsung Galaxy S10. The early renders showed off the Electric Blue color variant, but further leaks revealed that the phone will be debuting with three more hue options: red, black, and purple. Earlier today, another render was spotted online that reveals the red variant, apparently called the Sunset Red. 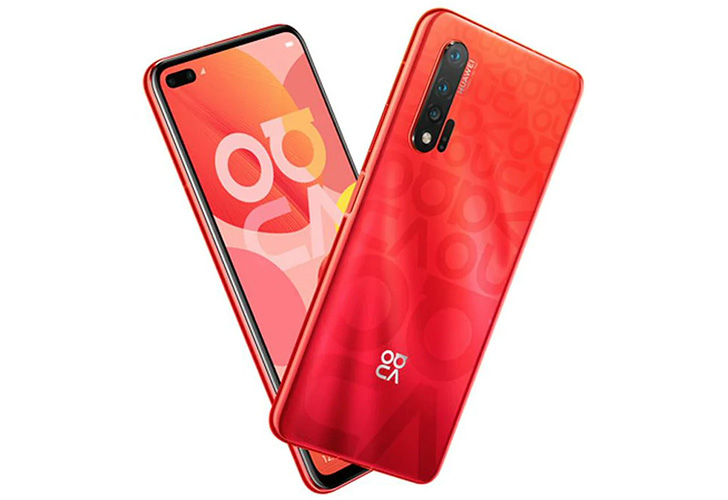 Courtesy of a tweet by famed tipster Evan Blass, the rendered image showcases an identical Huawei Nova 6 but with a bright red gradient finish. You’re looking at the same pill-shaped cutout serving as housing for the front-facing selfie cameras. On the back, sits a four-lens setup arranged vertically with the fingerprint reader moved to the side beneath the volume rocker, which will also serve as the power button.

Earlier leaks have pointed to a 5G variant of Nova 6 bearing the model number WLZ-AN00, which this latest render shows off. We don’t know the exact specs for this cutting-edge offering but speculations suggest that the 5G model will run on a Kirin 990 SoC – Huawei’s very own chipset that integrates a 5G modem. 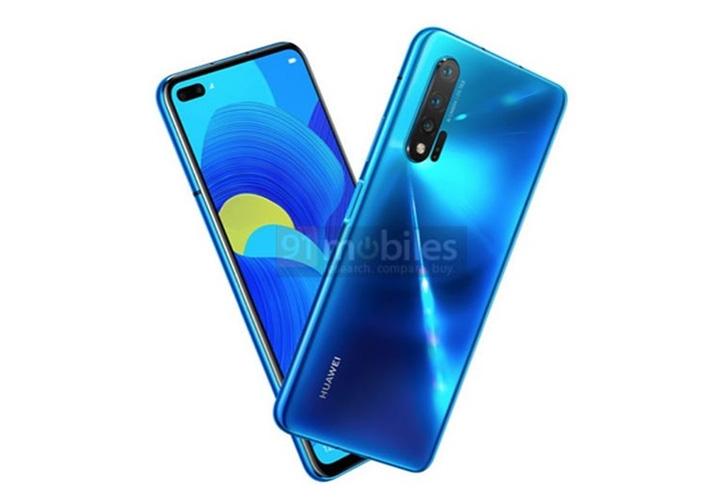 Reportedly, the Nova 6 will be rocking a 6.44-inch FHD+ albeit, an IPS LCD display that produces a screen refresh rate of 60 Hz. Rounding off the Kirin 990 chipset is two memory configurations: an 8 GB + 64 GB combination and a rather impressive 12 GB + 256 GB formation. Powering this hardware is a respectable 4,000 mAh battery with support for up to 40W fast-charging.

The 64-megapixel primary shooter on the back is another welcome addition as is the 3D ToF sensor placed beside it. The dates on the renders suggest that the phone might be scheduled for release as early as December 5 this year. It’s likely too because it fits with the release schedule however do bear in mind that it'll bear some sharp Huawei pricing. 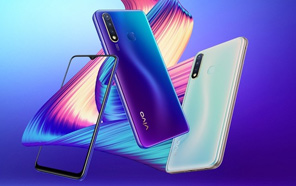 Vivo Y20 Signed off and Benchmarked; Might Arrive with the Gaming-focused Snapdragon 460 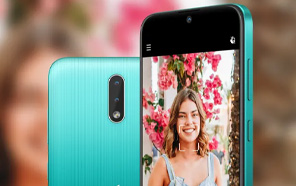