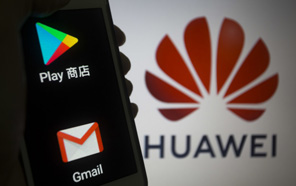 Huawei Might Be Granted Another 6-Month Reprieve after November 18

Six months ago, Huawei was blacklisted by the Trump administration effectively banning the Chinese tech giant from doing business with U.S.-based companies. But to allow the Chinese manufacture to fill this vacuum by exploring alternatives to Android, the U.S. government delayed the enforcement of the ban by granting Huawei a 6-months reprieve. Now a recent report suggests that the U.S. trade department is likely to offer Huawei another 6-month extension. 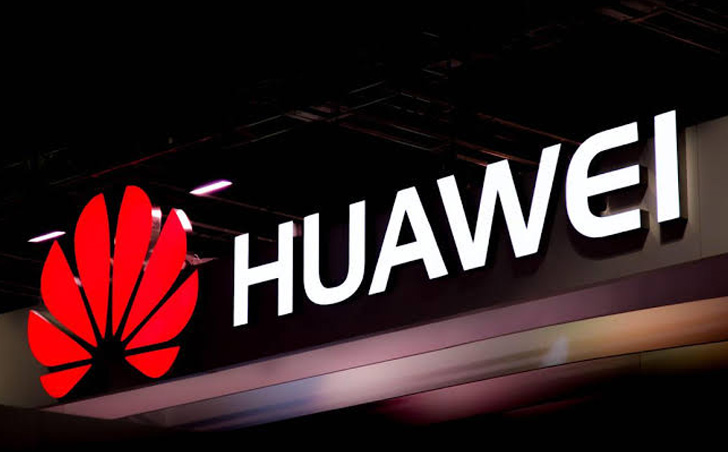 As per a Politico report, the current temporary waiver which allows the Chinese firm to trade with U.S. businesses will be extended after it expires on November 18. Huawei mobile was granted a temporary general license prior to this current one as well and it contained waivers allowing Huawei’s smart devices to receive patches and updates from Google. And it’s likely that it would still apply to the license if it’s further extended.

If that turns out to be the case, Huawei devices should be eligible for receiving the aforementioned security patches and software updates until the first two quarters of 2020. Note that these updates would be limited to the core OS since Android is open-source but Google’s services aren’t. 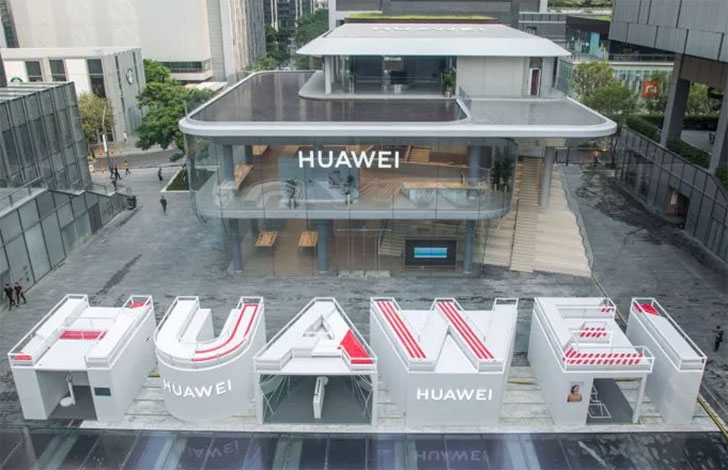 Huawei still isn’t allowed to use Google services such as the Google Play Store, YouTube, Gmail, Google Maps among others. Case in point, the still-recent Huawei Mate 30 Pro series -- an otherwise excellent lineup would still fall short of expectations.

That being said, this reprieve might prove to be a moot point, considering that the US Commerce Department will soon be approving trade licenses allowing over 200 U.S firms, including Google, to trade with Huawei as long as they’re not selling them ‘sensitive’ components. In conclusion, these policy updates might favor Huawei’s fate but it’ll depend on how things shake out over the next few weeks.