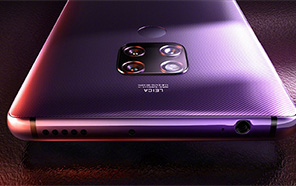 If Huawei has impressed you with its cameras in the past then the phone will surpass your expectations by a mile! Coming in with 40MP camera sensors, Huawei Mate 30 Pro is about to take the market by a storm sooner than you'd expect.

What’s better than a single 40MP camera? That’s right, two 40MP cameras! teamed up together, these sensors will notice and capture the slightest detail to produce your next best display picture. 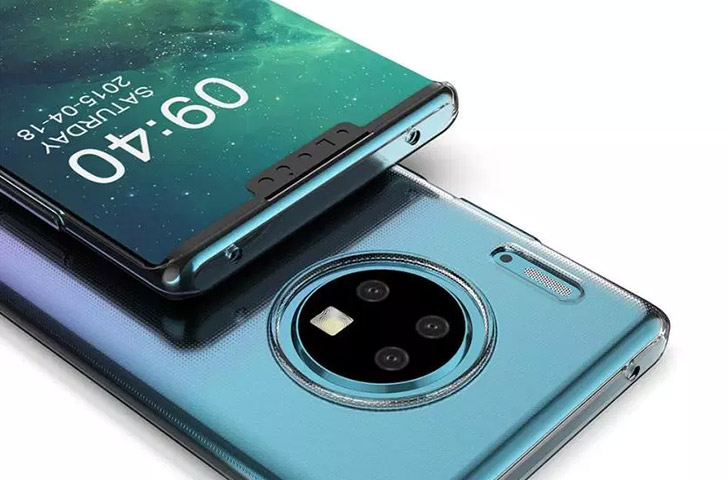 The phone defines itself by having a 40MP main camera with a towering 1/1.55 inch sensor supported by another 40MP ultra-wide-angle lens with a 1/1.7 inch sensor, making it a deadlier combo when compared to its younger companion, the Mate 20 Pro. Additionally, the manufacturer is throwing another third lens to it, the “telephoto” lens as they call it, which seems to be of 8MP, matching with the Huawei P30 Pro. 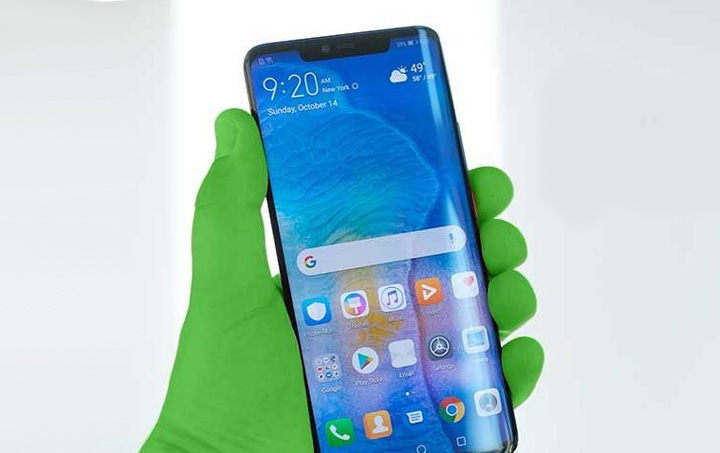 It won’t come as a surprise if Huawei designs the Mate 30 to have not triple, but quadruple cameras to dispel any competitor hoping to win against them. So camera freaks, buckle up and be ready for something exciting!

According to various reports that circulate online, Huawei intends to add barely any bezels to this phone along with a screen that is slightly curvier than the other versions.

There seems to be a lot of people who don't know how big the gap is. I'll draw a picture to tell you that, in fact, Note10 has no chance of beating Mate30 Pro in terms of camera hardware. pic.twitter.com/f8W2kSTLqk

Even though such a claim is considerable, we’ll keep speculations aside for a while. However, one can never guess accurately what Huawei is up to. Guess we’ll let time be the judge of that.