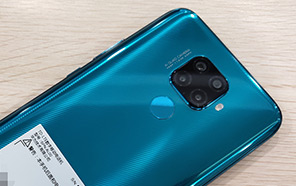 Huawei Mate 30 lite also known as Nova 5i Pro, has been doing rounds over the internet for a while now. Since there have been multiple leaks, users and especially the Huawei fans already have a bit of an idea of what is coming ahead. With the recent leak of live images, nothing remains a mystery as far as the design is concerned. 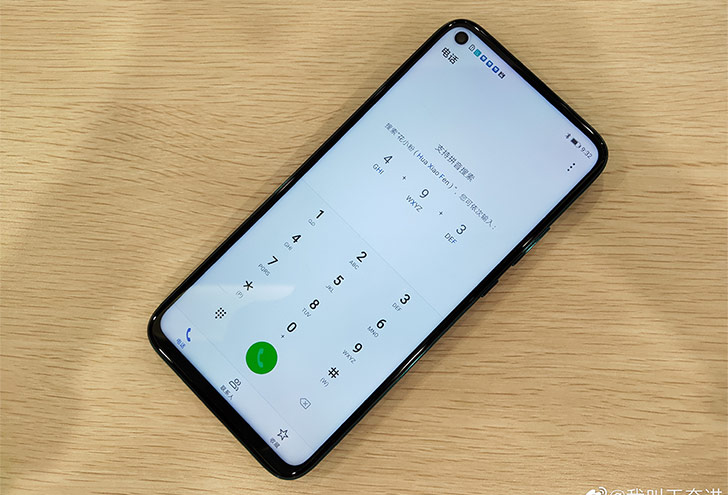 Real live images of Huawei mate 30 lite were posted on Chinese social media Weibo, by a Chinese leakster which were later on deleted. The internet had already shown its magic by then and the images were circulating the web making headlines.

The images show a total of five cameras on the lite variant of mate 30. The 32MP selfie shooter resides in a punch-hole cutout on the top left corner of the screen while the quad-camera setup is located in a square-shaped module with an LED flash on the side and a fingerprint sensor below. 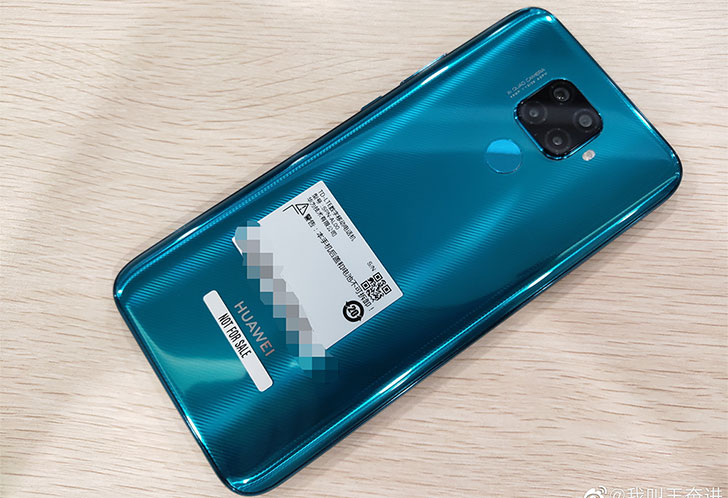 The rear panel of the device features a glass texture and the overall back design pretty much resembles the Huawei Mate 20 Pro from the last year. As far as the earlier leaks suggest, the camera setup consists of 48 megapixels main, an 8-megapixel and two 2 megapixels sensors. 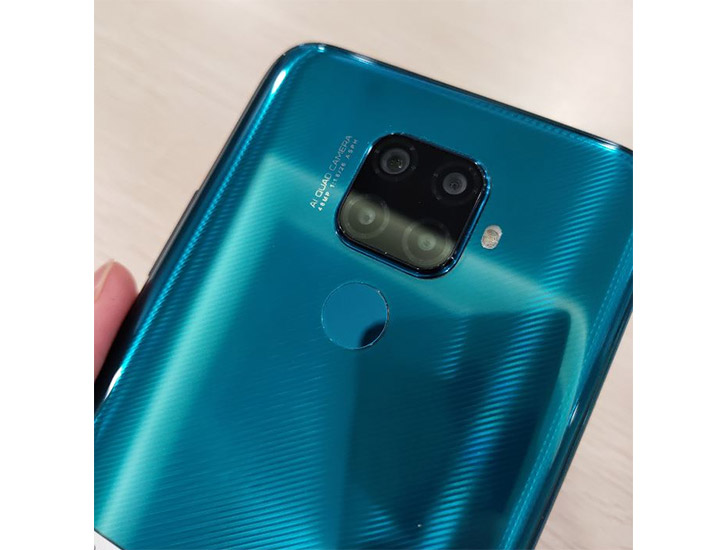 Huawei Mate 30 lite will come packed with, 6.26-inch FHD IPS panel with punch-hole display. Equipped with Kirin 810 chipset, 6/8GB RAM and 128/256 gigabytes of internal storage, it is a beast waiting to be unleashed. Powered by a 4000mAh battery the handset will also support 20W fast charging.

Though the official launch dates are not yet known, we can expect the lite variant to be unveiled along the Huawei Mate 30 Pro, in September, during the IFA 2019 Berlin. The color scheme that it will arrive in includes, Blue, Black, and Green, which may vary from country to country. Guess that is all for now, but we will be back as soon as we have something interesting for you.