HTC unceremoniously introduced the HTC Wildfire E2 yesterday and the first country that it goes on sale in is Russia — following an appearance this entry-level HTC made on Google Play Console’s database. Because of the quiet release, HTC didn’t announce or share the availability details for other markets yet. 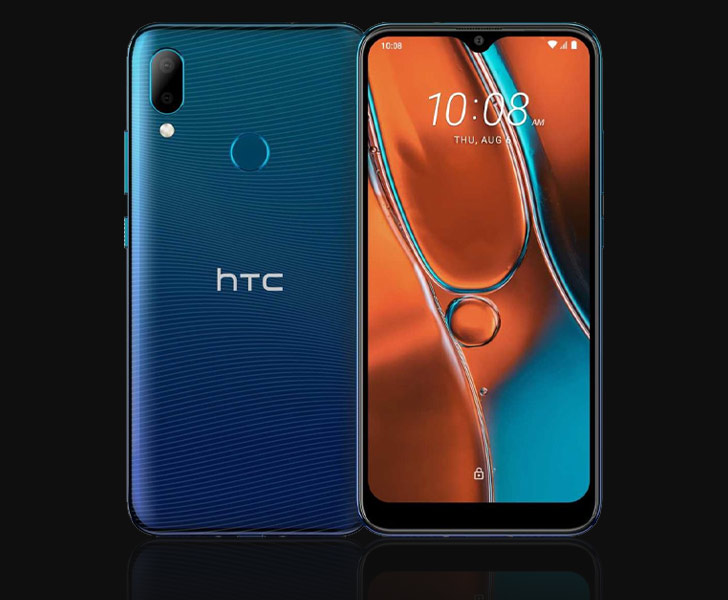 Unlike the recent Samsung Note 20 Launch, Wildfire E2 is your average cookie-cutter budget model, tried and tested. It features a generation old design: a compact notched display, a big chin, and a tiny dual rear-camera. You’re looking at an IPS LCD screen that stretches 6.22” across, delivering an HD+ resolution and an underwhelming 276 PPI. Speaking of underwhelming, the build is hardly the sleekest in this bracket. It’s a hefty 8.95mm frame that uses polycarbonate. 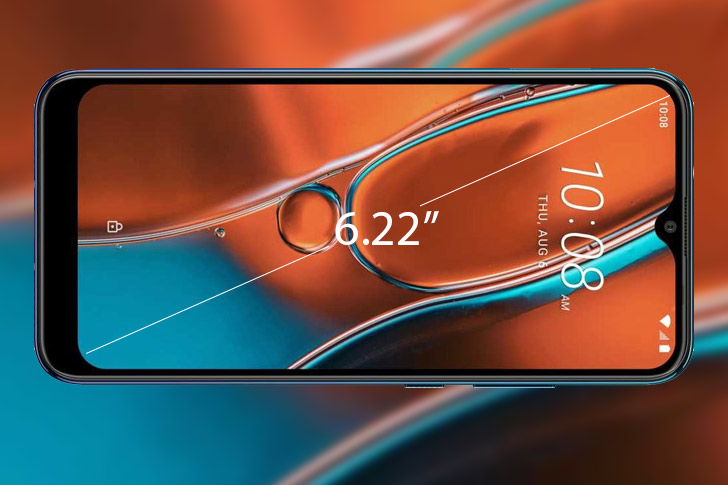 Flip the phone over to find a curved lined pattern and a duo-tone blue or black gradient painted on the cover. The shell itself has soft roundings and a capacitive fingerprint scanner that rests in the middle. Inside the compact camera housing, there are two cameras: a 16MP main sensor with autofocus and a 2MP depth sensor. It captures selfies with the 8MP front camera embedded inside the notch. 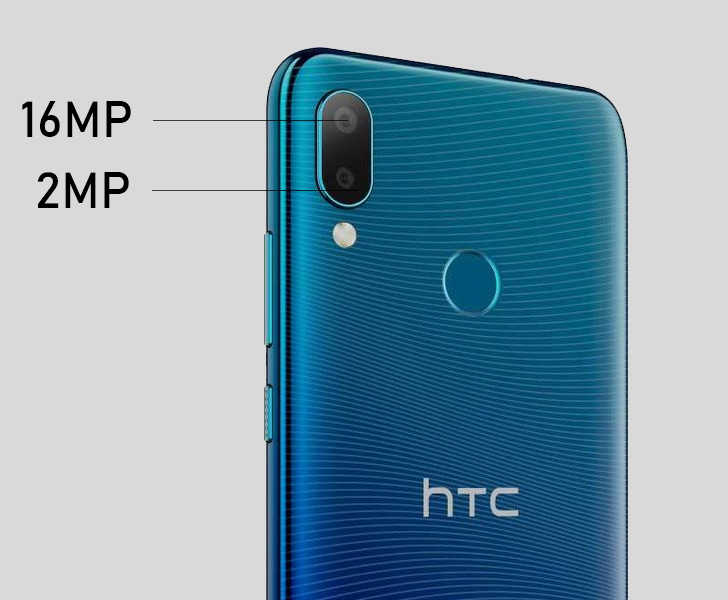 The unimaginative design extends to the phone’s internals as well. Powered by MediaTek’s Helio P22 platform and a 4,000 mAh battery (that charges over a USB Type-C port), the Wildfire E2 is equipped with 4GB of memory and 64GB of native storage — expandable up to 128GB with a microSD card. And it boots to the Android-10-based HTC Sense UI.

The HTC Wildfire E2 starts from RUB 8,760 (~20,000 PKR without taxes), but can it stand out in the endless ocean of Chinese budget models?