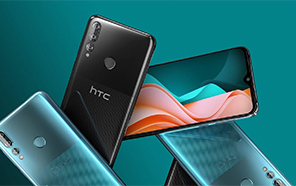 HTC has shifted its focus on VR these past few years but from the looks of it, this now-minor player in the smartphone industry is trying to make a come back. Last month, HTC announced Exodus 1s -- a special edition blockchain phone and keeping the train going, this Taiwan-based manufacturer has just revealed a fresh Android offering -- the HTC Desire 19s. The phone was unveiled at a launch event in Taiwan and has already hit their local markets. 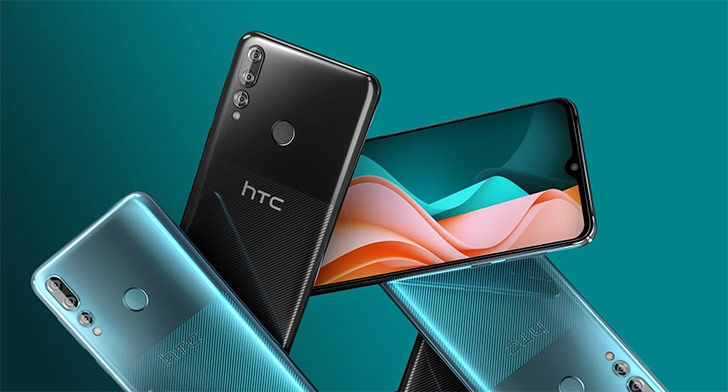 HTC Desire 19s appears to be an entry-level device with a fairly commonplace design, save for the dotted pattern on the back panel. You’re looking at a 6.2-inch IPS LCD display that produces an HD+ resolution and totes a compact dew-drop notch. On the back resides a triple-lens setup in a vertical alignment that is flanked by a capacitive fingerprint reader. The panel itself has two halves, the top one glossy and smooth and the lower half featuring a textured pattern.

Not unlike the design language, the optics package is fairly modest as well-- at least in terms of the pixel count. The primary shooter maxes out at 13 megapixels and is accompanied by a 5-megapixel ultrawide angle lens and a 5-megapixel depth sensor. You don’t expect budget-friendly smartphones to have robust internals, but the HTC Desire 19s fails to meet even budget-minded consumer’s expectations, especially when you factor in its starting price (more on that in a bit). 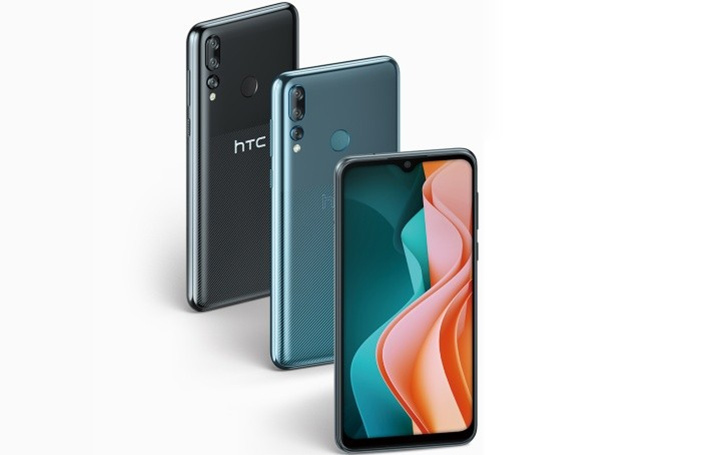 The phone runs on a dated MediaTek Helio P22 chipset coupled with 3 GB of RAM and a meagre 32 GB of onboard storage. Powering this hardware is a 3850 mAh battery (which again falls short when compared to the 5,000 mAh cells typical of most Chinese smartphones in the same price bracket) but to HTC’s credit, the battery does come with support for 10W fast-charging. The phone runs on a Sense UI-skinned Android Pie (9.0) and you get support for microSD card storage as well as a 3.5 mm headphone jack.

The phone debuted with two color options: Free Blue and Yashi Black and is retailing for an uncharacteristic price tag of $195. Following this release in Taiwan, the phone should be hitting other Asian markets in a few weeks, including Pakistan.