After what seems to be an endless slew of leaks and teasers, the much-speculated Honor X10 5G has now gone official. Thanks to those teasers, we already had an almost replete picture of what to expect from the sub-flagship. But with the launch, Honor has also announced the pricing details. 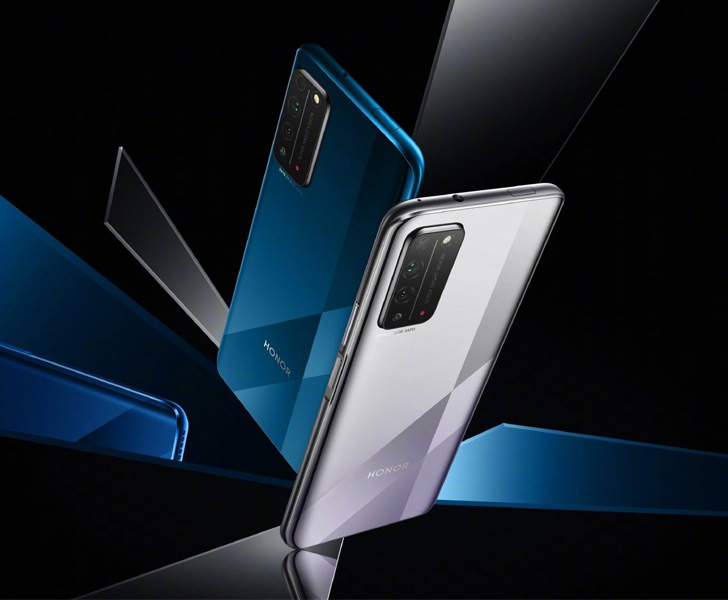 There’s nothing new under the sun in terms of design, which has been leaked and teased extensively. You get a notch-free and punch-hole-free 6.63-inch display that delivers a 90Hz refresh rate and an FHD+ resolution. The front camera is mounted on a motorized pop-up module. A thumbprint reader is also positioned on the side. 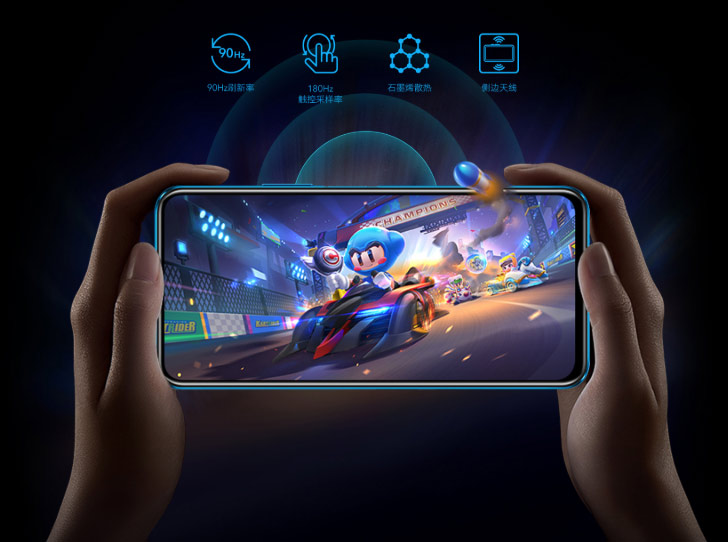 Go around the back to find an abstract geometric pattern inscribed on a sleek, chamfered panel that comes in Sapphire Blue, Midnight Black, Titanium Silver, and Fiery Orange colors. In the top left corner of this panel resides an oversized camera bump, featuring a vertically-stacked triple-camera system. 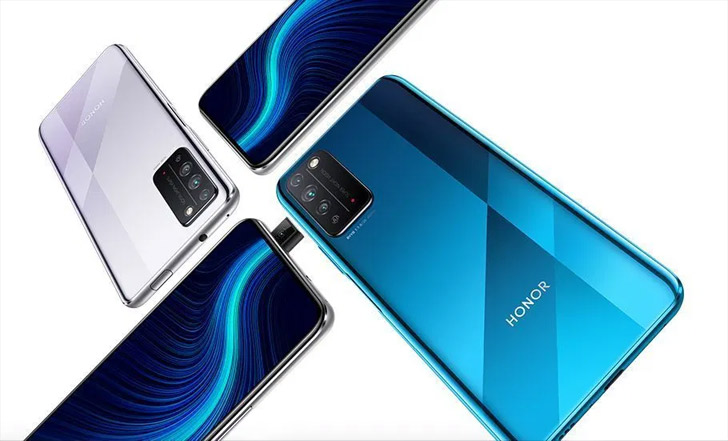 The camera setup features a 40MP main camera, an 8MP ultra-wide-angle lens, and a 2MP macro lens. Honor has equipped the primary camera with an RYYB sensor, which, combined with the ‘AIS Super Night,’ allows for superior low-light photography. The selfie camera has a 16MP primary sensor behind it. 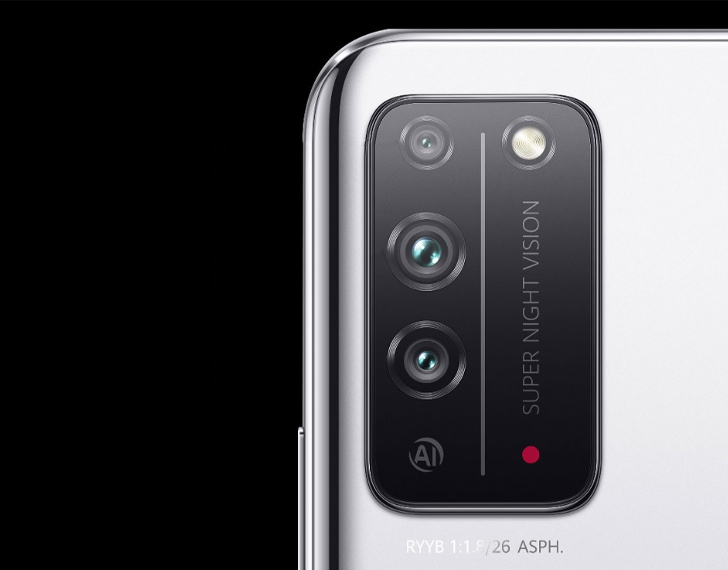 As previously expected, the Honor X10 5G is, in fact, a mid-range 5G model. Powered by the Kirin 820 processor, the sub-flagship supports dual-mode 5G and up to nine 5G bands. The processor is hooked up to a 4,300 mAh battery that can be powered up with 22.5W fast charging. 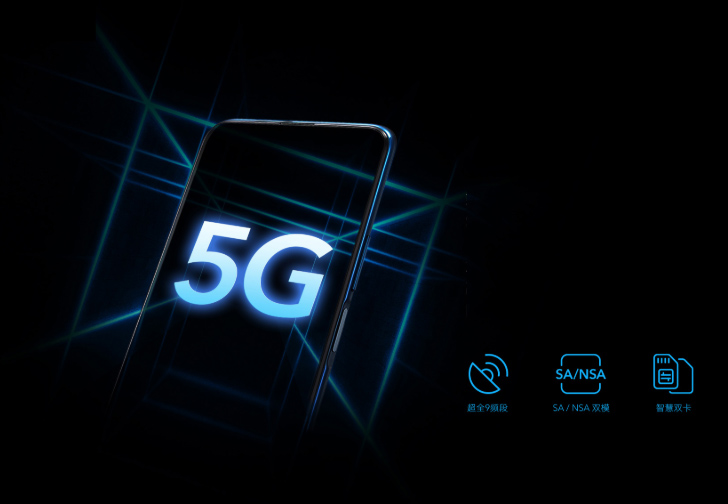 The company has introduced the Honor X10 5G in China in the first phase, where it’ll be available for sale from May 26. Given it's a 5G-enabled build, it’s unlikely that the Honor X10 5G arrives in Pakistan anytime soon. 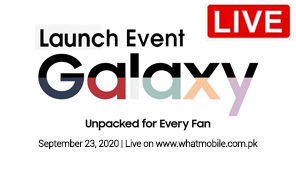 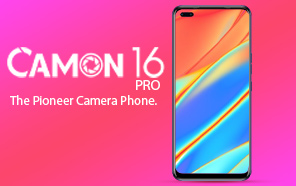 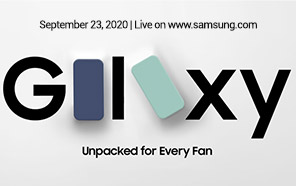 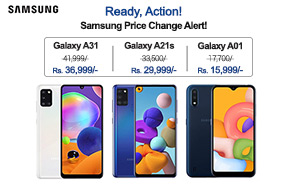 Samsung Galaxy A31, Galaxy A21s, and Galaxy A01 Get a Big Price Slash in Pakistan - Here are the New Prices