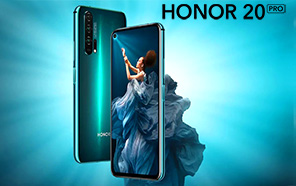 Huawei has suffered a great deal in recent weeks as a result of Trump's trade ban. This has led the Chinese giant and it's subsidiary Honor to redouble their efforts in reassuring their current users, indicating countless times that their phones will continue to work and receive updates. 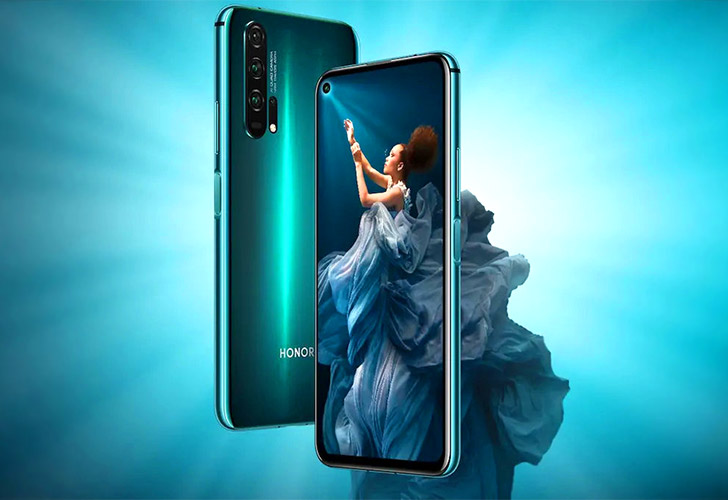 Honor 20 and 20 lite were certified by Google before the US ban but the things got a bit complicated for the Honor 20 Pro as it was announced a few days later. Now it's confirmed that the Pro variant has been added to the list of Google Play certified devices & not only that but the company has also confirmed that Honor 20 series will also be upgraded to Android Q.

A few days ago Huawei has published its list of smartphones that would receive Android Q and we think Honor should do that same. For now, the Honor UK has just released a Reassurance Statement, pointing out the Android Q update for The Honor 20 lite, 20 & 20 Pro.

"Anyone who has already bought or is about to buy an Honor smartphone can continue to access the world of apps as they have always done. All devices continue to be covered by our manufacturer's warranty and will receive full-service support accordingly. Our most popular devices, such as Honor 20, Lite and Pro, can be upgraded to Android Q "

The news should be enough to relieve Huawei/Honor users, as well as those who are looking to get one of these devices. We've confirmed from local sources that the 20 series will in fact land in Pakistan around July/August, However, no exact dates were provided.