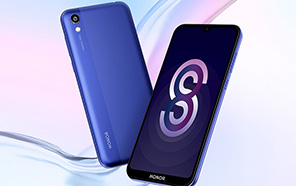 Just days after Huawei announced the Huawei Y5 2019, Honor launches 8S in Pakistan without wasting much of its time. A maneuver that's pretty well pulled off as it is the exact same mobile phone rebranded as Honor 8s for the Pakistani market. 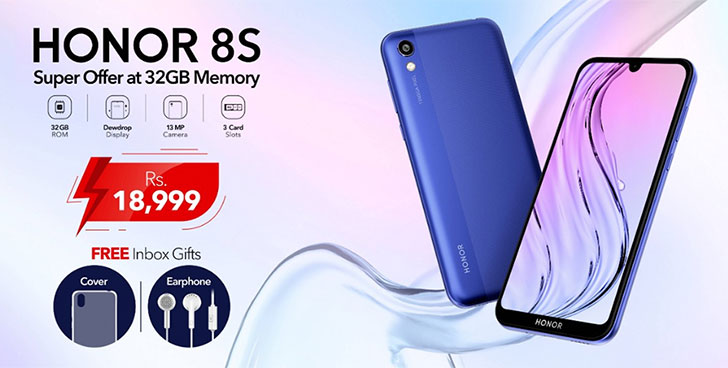 The Honor 8S comes loaded with the basics, One of the cheapest entry-level phones in its range is powered by an Helio A22 processor. Equipped with 2GB of RAM, a single rear camera and another one in the front for selfies, its a low cost younger sibling of Honor 8C in Pakistan.

The Honor 8S price in Pakistan is quite amazing where it accompanies the Honor 8A and 8C in the low-cost segment, Like Huawei's Y5 (2019) officialized this week, the Honor 8S stands out for its design. It does not have a faux leather back but the dual tone finish on the back is quite different from the rest of the honor devices.

The IPS screen measures 5.71 inches with a U-shaped notch at the top. It is an HD+ display with a ppi of 295 pixels per inch. The chipset is a MediaTek MT6761 aka Helio A22  quad-core processor clocked at 2.0 GHz. It comes with 2GB of RAM and 32GB of internal storage (expandable on a dedicated port). 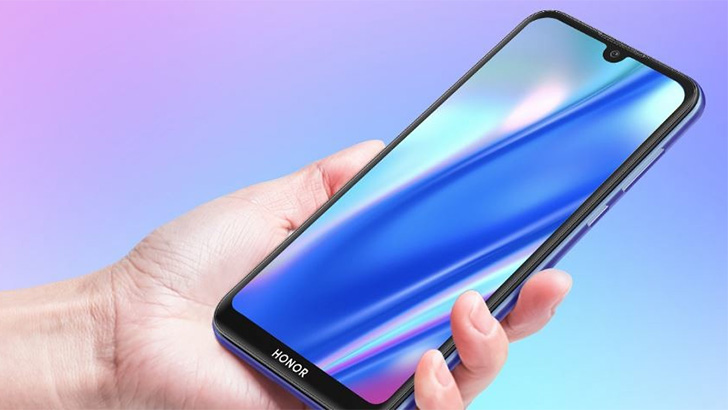 The main Honor shooter is a 13-megapixel sensor with an f/1.8 aperture, phase detection, and autofocus. The battery offers an average capacity of 3020 mAh, No quick charge or the fingerprint reader. Connectivity is standard, including micro USB, dual SIM, FM radio, 3.5mm jack, LTE, WiFi, Bluetooth, and GPS.